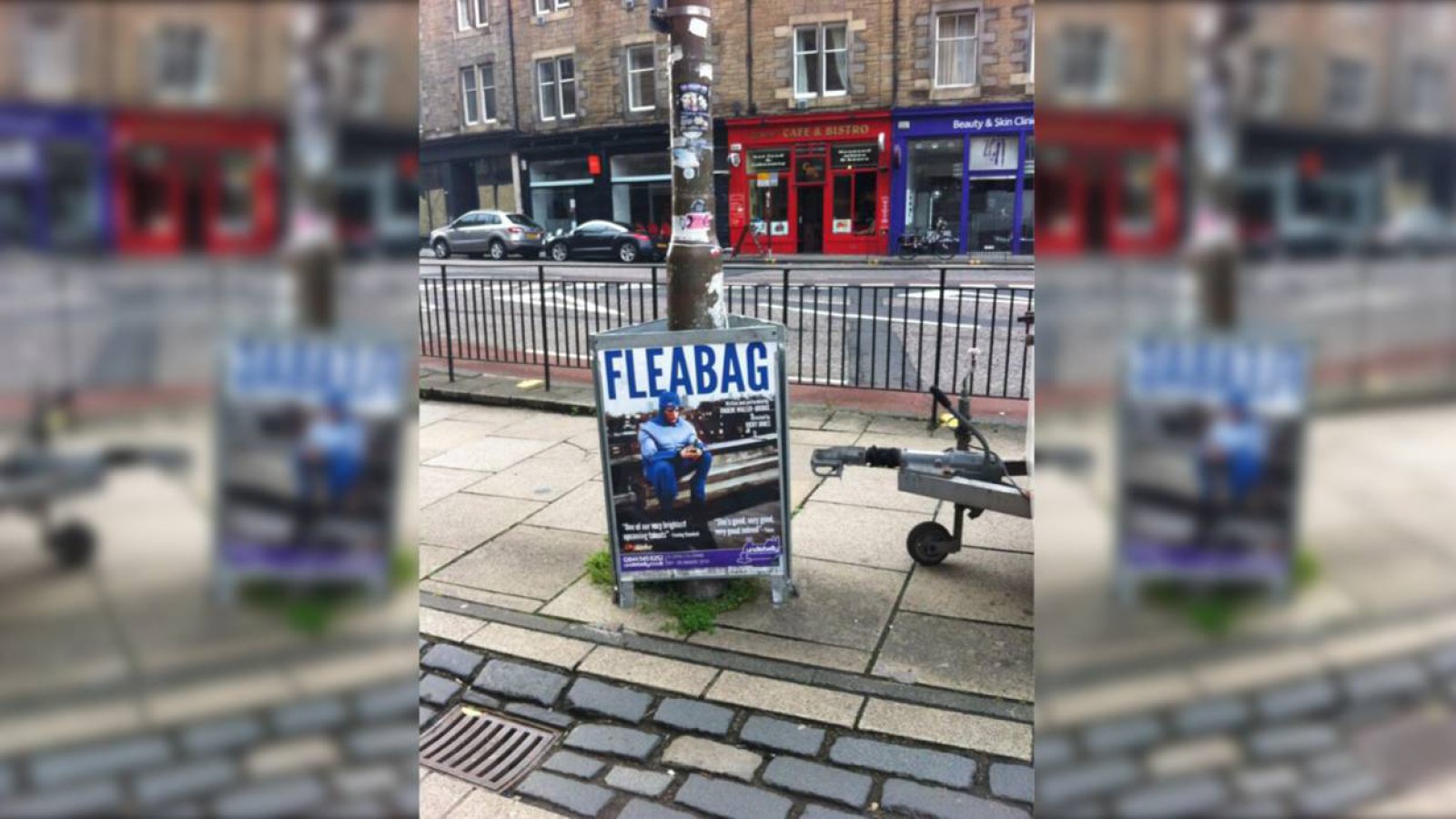 Where talent gets its big break

Many people get their big break at the Edinburgh Festival Fringe, with lucky audiences often telling their envious friends for years to come that 'I was there' - as people are saying now about the time they saw the poster and were intrigued enough to attend the first perfomances of Phoebe Waller-Bridge's Fleabag in 2013.

Written and performed by Waller-Bridge, and directed by Vicky Jones, Fleabag is an account of “some sort of woman living her sort of life”. Waller-Bridge received a Fringe First award in Edinburgh for the play, whose scenarios and characters formed the basis for its first series on TV. It followed the eponymous heroine’s disastrous cafe business, unruly sex life and struggle to deal with the death of her best friend.

The TV version made Waller-Bridge a household name, while she also took the stage play to New York, and was soon followed by further success as a writer with her series Killing Eve.  The initial idea of the character of Fleabag came from a challenge by a friend, where Waller-Bridge was given the task of creating a sketch for a 10-minute section in a stand-up storytelling night. As she said later: “When we were developing it as a stage play for the Edinburgh Fringe, I was obsessively looking for ways to surprise the audience, to sneak up on them just when they least expect it."