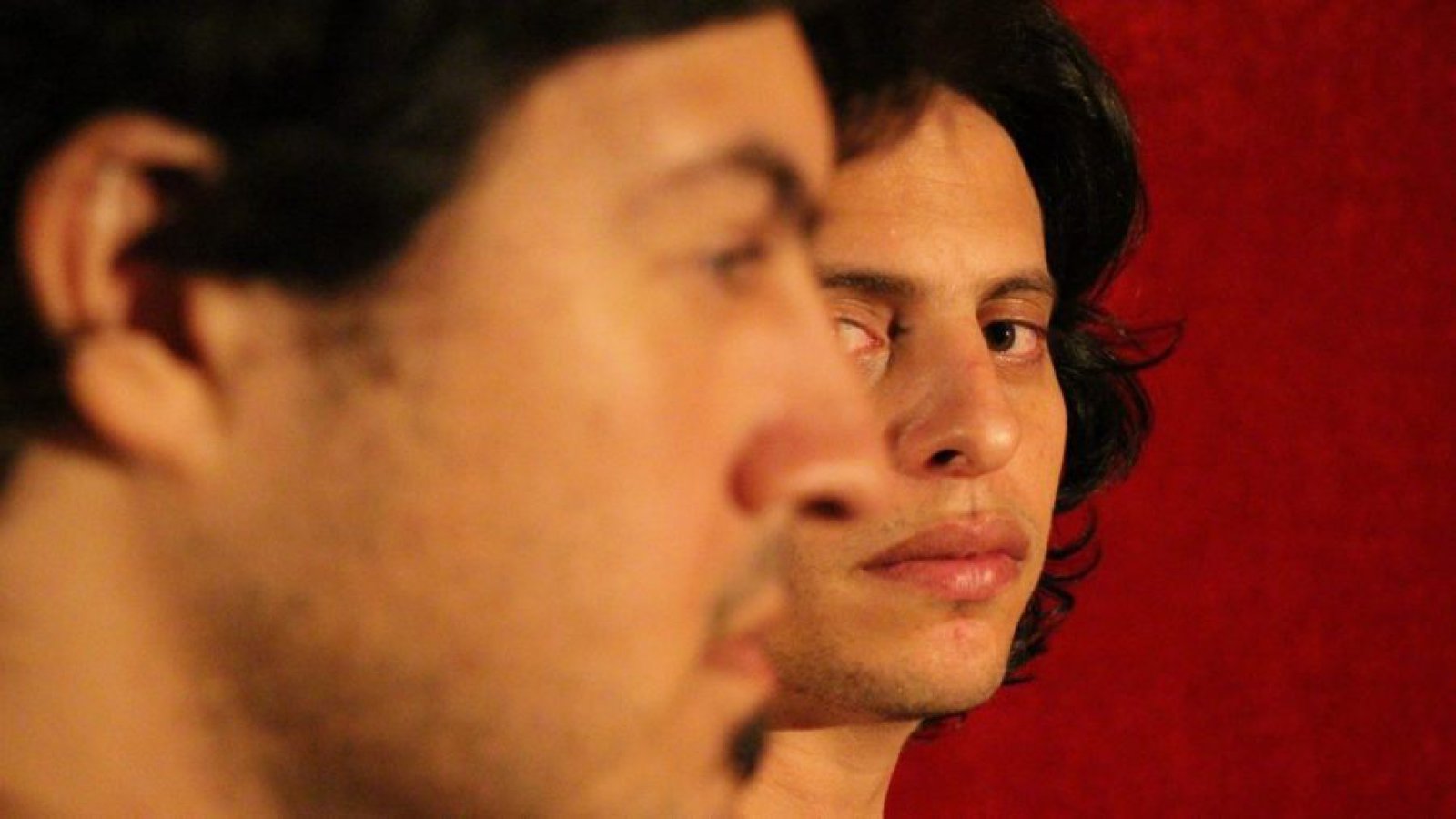 Iran vs Israel was a show about storytelling and how different narratives can touch different people in many ways. The show followed Israeli storyteller Raphael Rodan and Dutch Iranian storyteller Sahand Sahebdivani as they bond over a game of backgammon. Despite their different backgrounds they find common ground when discussing family events and the art of socialising over food. Both Rodan and Sahebdivani eloquently described the magnificent smells, the explosive tastes and the proud cultures they come from. Family, storytelling, music, poetry and civic pride are parallels in both the performers upbringings.

As the performance progressed the storytellers combined music, song and words which enhanced the personal nature of the stories and took the audience to distant locations far from the Netherbow Theatre in the Scottish Storytelling Centre. The performers painted a bright and nostalgic image of their hometowns and it was almost possible to taste the food and hear the chatter at the family gathering they brilliantly described.

The final third of Iran vs Israel took a different tact and the mood changed. The restrained relationship between the two cultures came to the fore as the personal reflections that the performers previously expressed took a back seat. However the common bond of storytelling is a strong one and the conclusion was touching heartfelt and poignant. As the critics said at the time - 'Iran vs Israel exemplifies the power of international storytelling through brilliant and visceral spoken word theatre'.