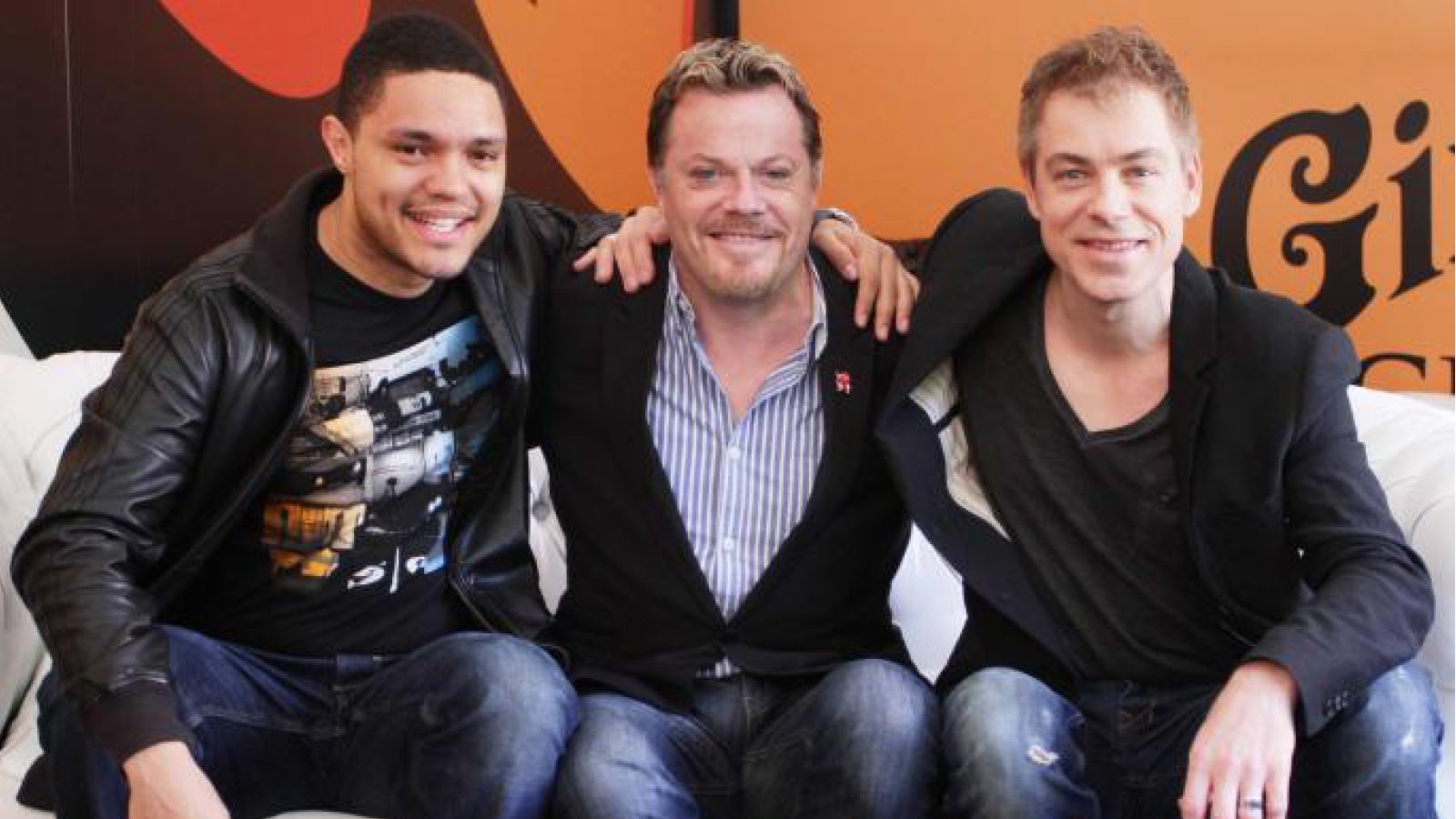 Not only is Edinburgh the place where many artists launch their careers, it's the place where well established artists in their own country come to break through on to the international stage - because they know that Edinburgh at festival time is awash with directors, producers and media from all over the world. And so it was with a young South African comedian called Trevor Noah back in 2012.

Trevor Noah's career began when his cousin got in to a fight with the comedians at a show in Johannesburg. As Trevor recalls: "He said: ‘My cousin is funnier than this, you should send him on stage.’ And I guess male bravado ensued. I went on stage. I had no idea what I was doing. I just spoke. And the crowd loved it.”

From that moment, his path was set. He started doing every gig he could, initially for no money. Within a couple of years he was packing out theatres, then fronting his own television show. But that wasn’t enough. “In comedy terms,” he says, “South Africa is very small. I always had that thirst for going out and seeing what the world was like.” At the height of his success, he went to America for 18 months, starting his career all over again. Then, in 2012, he made his first visit to the Edinburgh Fringe, being invited and presented by Eddie Izzard at the Pleasance Courtyard. His stand-up show The Racist was an immediate hit.

In it, he told how he grew up in Soweto, the son of a Xhosa mother and a Swiss father. How his paleness made him a local celebrity. He had a story to tell. But what was remarkable about Noah was the lightness of his delivery. How he addressed thorny issues — racial identity, the legacy of apartheid — but kept laughs coming. At Edinburgh, he was writing the show as he went along, changing from the bittier, more joke-based approach he’d used elsewhere to something more personal.

It was obvious that this comedian was going places and so it came as no surprise when, in early 2015, it was announced that the South African would succeed Jon Stewart as presenter of influential satirical news programme The Daily Show. And what did he do in August that year? He returned to do three shows at the Fringe - his only 3 shows in Europe - no doubt in thanks to the place that helped launch him onto the world stage.