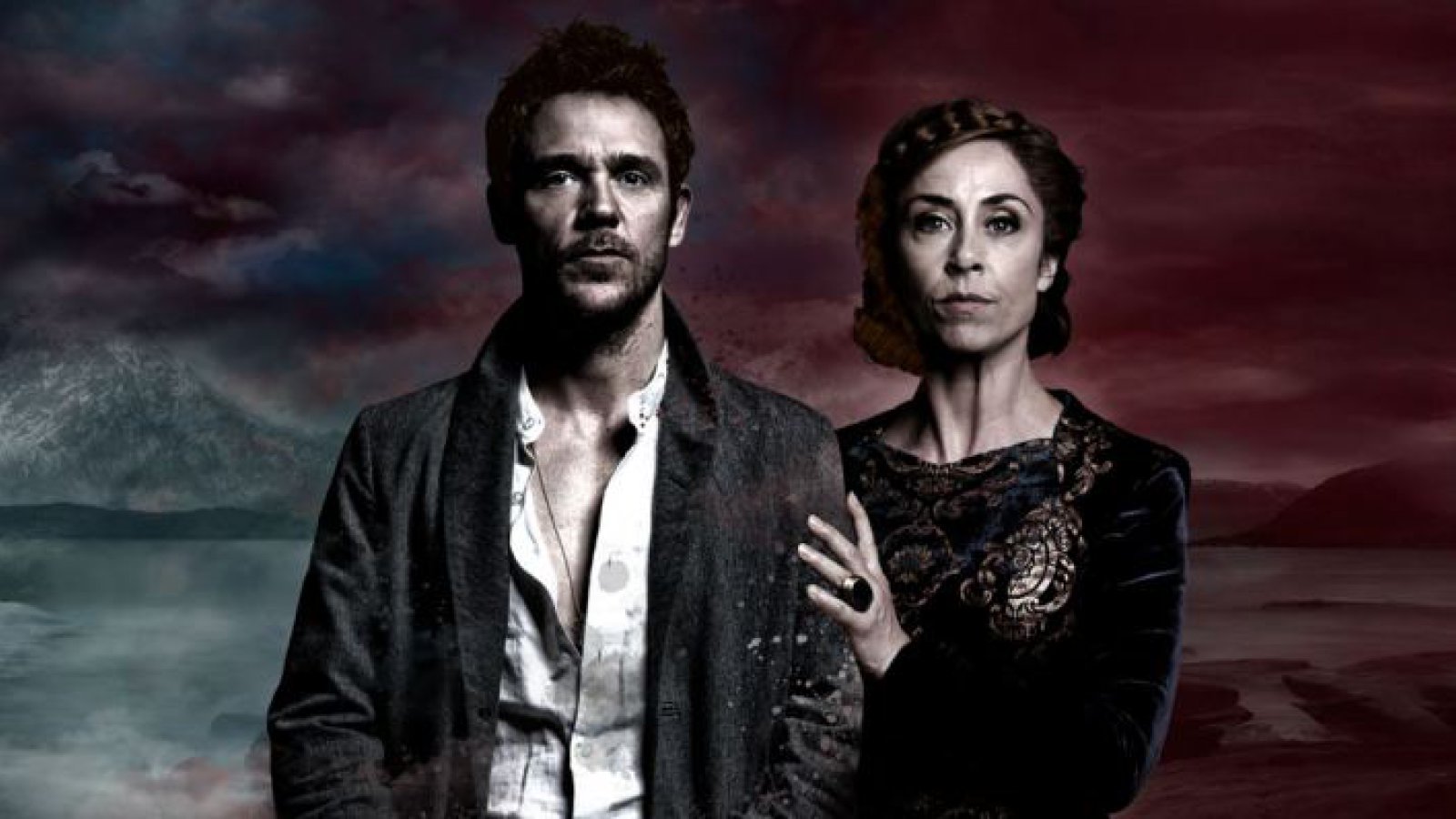 Epic Theatre For An Epic Year

One of the highlights of the Edinburgh International Festival [EIF] in 2014 was the vividly-imagined trilogy that brought to life three generations of Stewart kings who ruled Scotland in the tumultuous 15th century - a unique vision of a country tussling with its past and future, all presented just weeks before the referendum on Scottish independence.

“Whatever the quirks of timing, there can be no denying that Rona Munro’s new trilogy of history plays about three generations of Stewart kings who governed Scotland in the 15th century is a towering achievement”, said the London Evening Standard, as it joined a host of publications in giving five star reviews to The James Plays.

Billed as historical drama for a contemporary audience, the unprecedented co-production by the National Theatre of Scotland, the EIF and the National Theatre of Great Britain featured an ensemble cast of extraordinary characters in an historical epic - starting in 1406, when James I became Scotland’s king in exile, and ending in 1488 with the death of James III - which could be viewed continously in a seven and half hour sitting.

Staged by Laurie Sansom on Jon Bausor’s mighty crucible of a set, with the audience gazing down from all sides, it was a day-long study of how we look at each other and how we learn to behave. Written by Rona Munro, the obscure subject matter could so easily have been a turn-off but instead of shrouding her characters in some history-book version of the past, she made them vibrant, modern human beings, with fears, foibles and turns of phrase like our own. Her other smart move was not simply to present an endless parade of men doing important things down the decades but to offer us the perspective of the women in the court.

Most vividly, Margaret of Denmark, Queen of Scotland, as played by Sofie Gråbøl [in picture above], most famous for her lead role of Detective Inspector Sarah Lund in the television series The Killing which won a devoted following in the UK, cultivating a taste for subtitled telly, dreich Nordic cityscapes and big woolly jumpers.

Gråbøl, as the Danish wife of the defecting James III, tells the Edinburgh parliament that she is ready to occupy the power-vacuum but denies any personal ambition. "Who," she asks, "would want the job of ruling Scotland?" And she gets the biggest reaction of the evening when, looking directly at the audience, she adds "You know the problem with you lot? You've got fuck-all except attitude." A line resonant with meaning just weeks before the referendum on Scottish independence.

To quote the London Evening Standard again: “The confidence of the James Plays makes them a defining moment in the theatre of this for-the-moment united country.”