Tickets:on sale from 10am on 18 Oct Visit Website Video Story

News Update  Tickets for certain Hogmanay events, including the world famous Street Party, will be on sale from 10am [GMT] on Tuesday 18 October.

Hogmanay is the Scottish word for the last day of the year or New Year’s Eve and is generally regarded as the most important Scottish holiday. Edinburgh’s Hogmanay Festival dates back to 1993 and has evolved to become one of the greatest outdoor celebrations of New Year’s Eve in the world. Hogmanay is technically just one day but the Hogmanay celebration in Edinburgh (as well as in other places in Scotland) lasts for about 3 days. In any normal year the big events include a torchlight procession and other entertainment on December 30th, a massive outdoor street party, concerts, and fireworks on December 31st, and then the Loony Dook (a morning dunk in a river) and smaller public entertainment options on January 1st. Some events may also take place on January 2nd, which is a public holiday in Scotland (but not the rest of the UK). 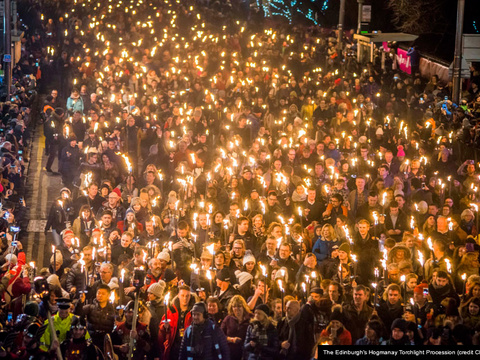 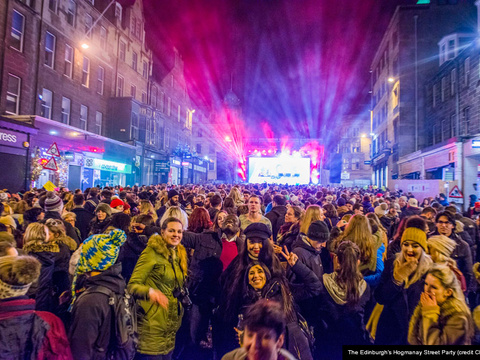 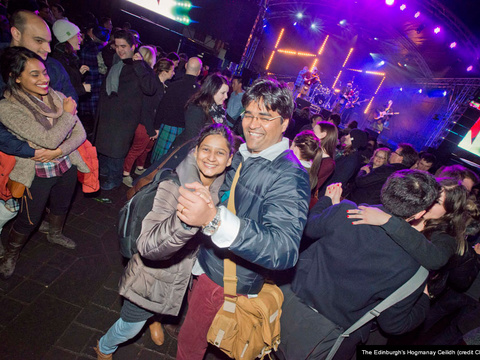 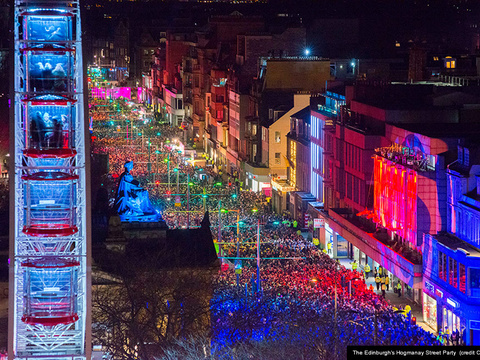 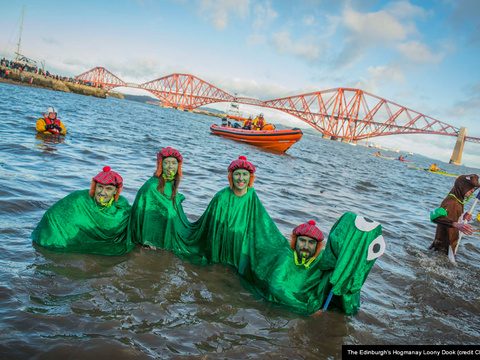 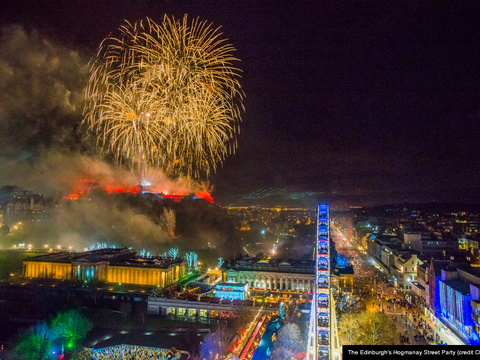 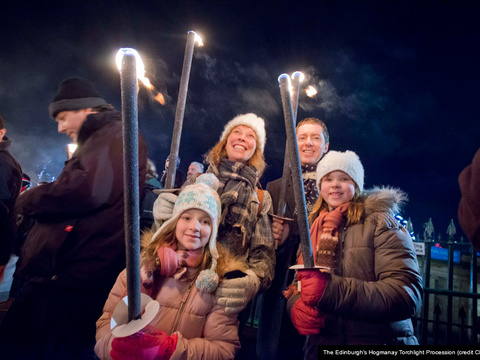 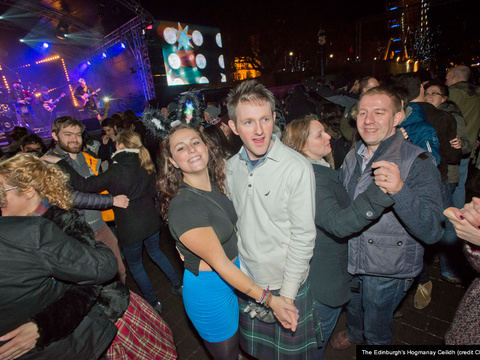 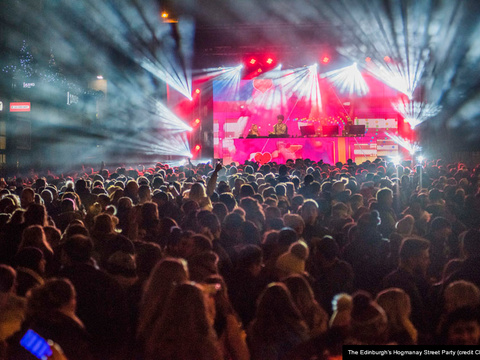 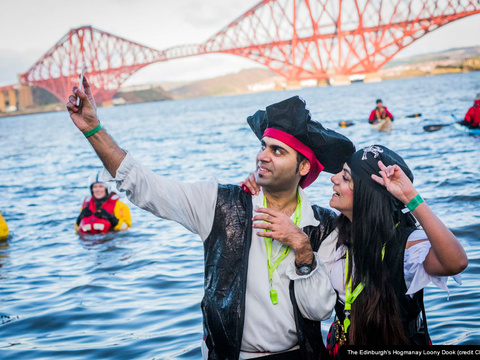 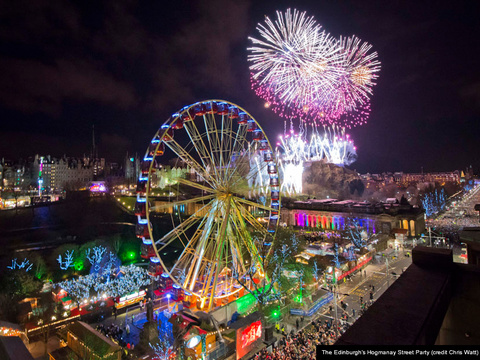 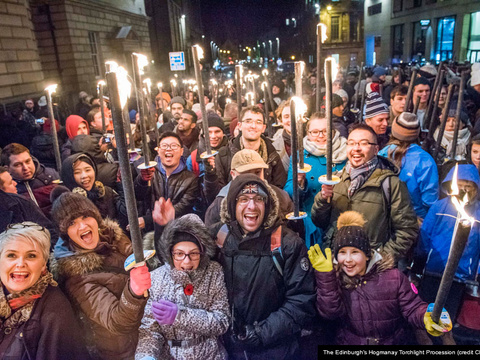 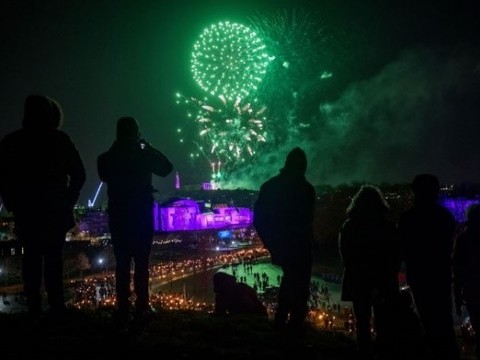 Hogmanay - Firework
Return to Festivals
site by tictoc
Back to top ↑