For over 40 years the Edinburgh Jazz and Blues Festival has provided a platform to showcase the very best Jazz and Blues artists that the world has to offer. The festival was the brainchild of Edinburgh guitarist and banjo player Mike Hart, who launched the first one in 1978. Held over 10 days and with over 170 performances a year EJBF is one of the largest jazz festivals in Europe, creating moving and memorable experiences for both residents of the city and the people who visit us annually.

Originally, the festival featured traditional jazz performances played in Edinburgh’s pubs, and it slowly evolved to feature a more diverse range of styles, including blues, funk and hip-hop. The free Mardi Gras and Carnival events have given the festival even wider audience appeal, with the festival itself attracting major international jazz names from all over the world as well as from the burgeoning Scottish contemporary jazz scene. 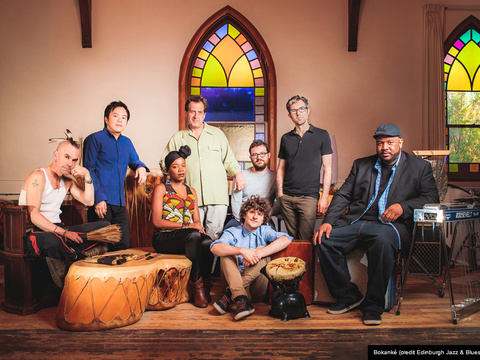 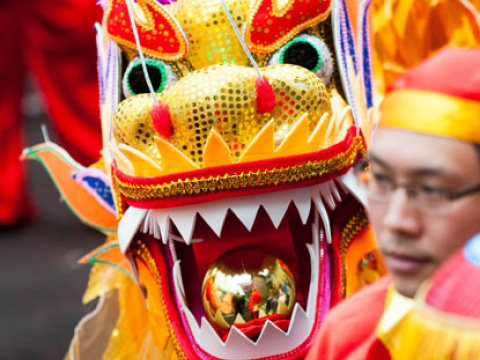 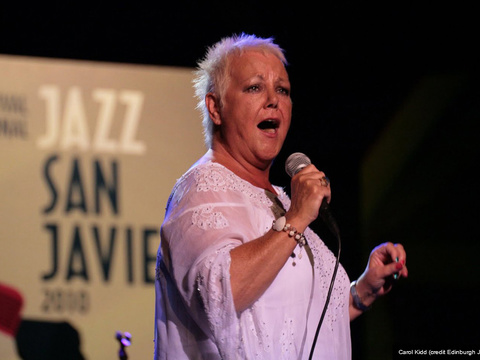 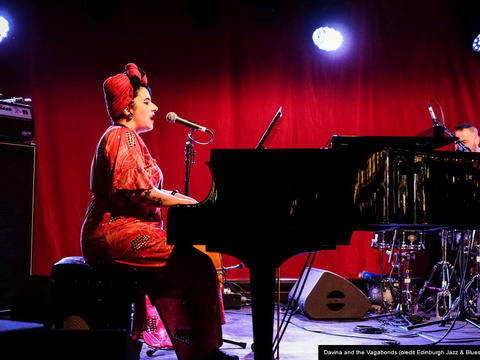 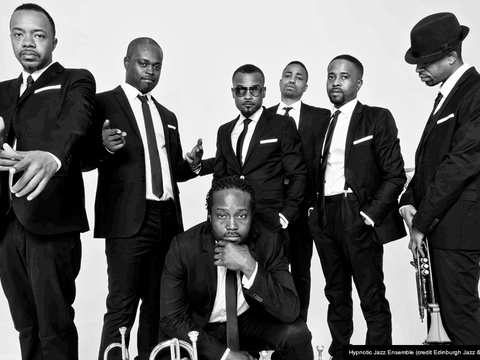 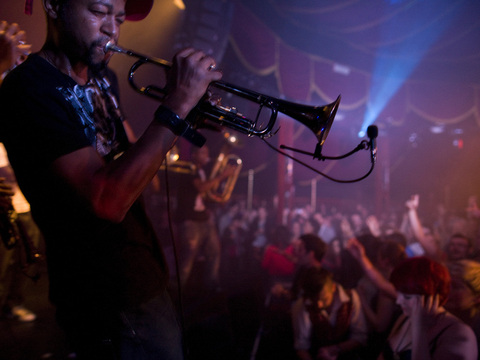 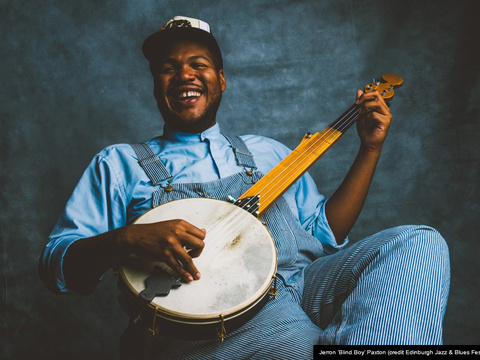 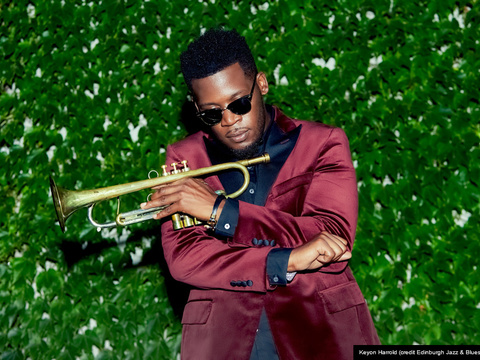 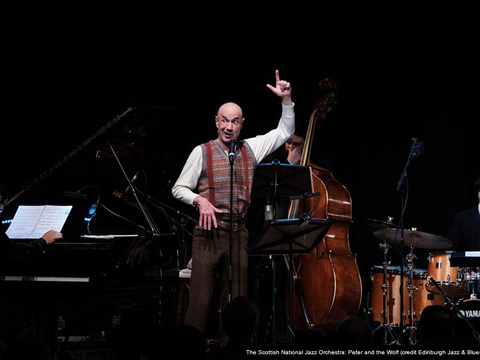 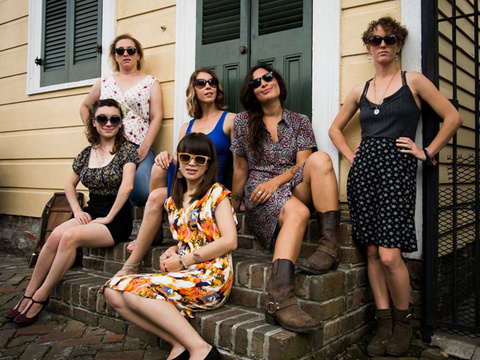 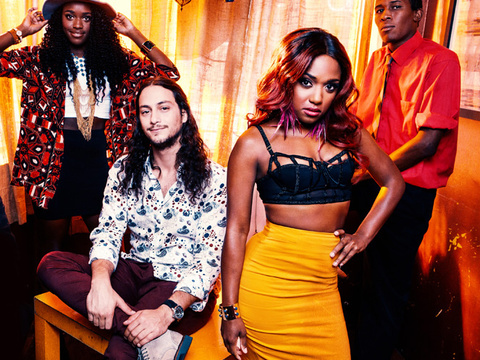 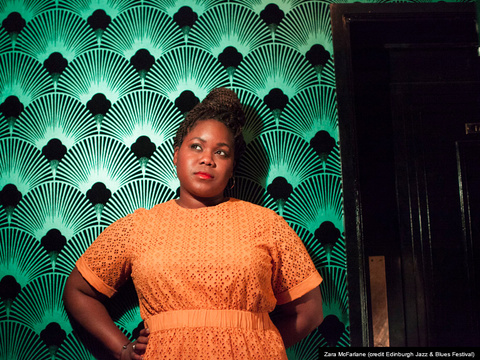