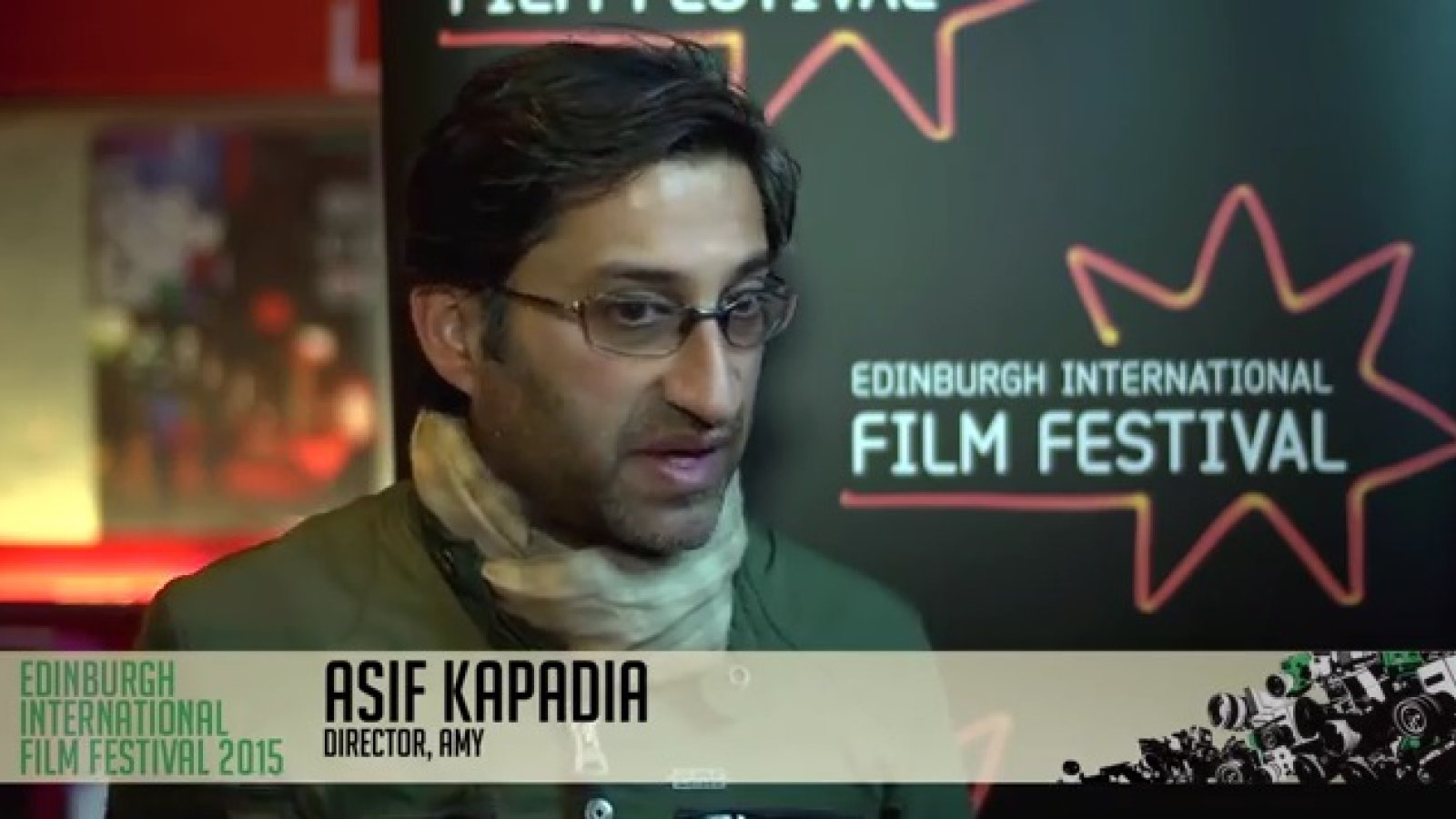 Ever since it started in 1947, two aspects of the Edinburgh International Film Festival have stood out - its commitment to showcasing documentary features and its ability to persuade film makers to premier their films in Edinburgh.

These two aspects came together in a major way during 2015, when the Festival hosted the UK premier of Amy - the documentary on the life of troubled singer Amy Winehouse - after much speculation in the media that the premier would be at the Glastonbury Festival.

Directed by Asif Kapadia - the man behind the earlier documentary Senna which quickly became the highest grossing UK documentary of all time, scooping BAFTAs for best documentary and best editing in 2012 - Amy is an unflinching and engrossing journey, delicately assembled and teeming with never-before-seen archive footage.

From eerie aerial shots of Winehouse's beloved Camden Town to the way her lyrics appear on the screen, Kapadia’s artistic decisions all chime, while his use of her songs is never less than haunting. Speaking i Edinburgh at the premier, Asif said - 'Senna’s life was very positive and he was surrounded by love. But Amy’s story isn’t a happy one. There is a lot of darkness and that comes out in her and the way in which she expresses herself. You have to be honest to the subject, so this is a heavier film. Senna was treated like a god but Amy was treated as something from the gutter.'