Unfortunately the Royal Edinburgh Military Tattoo has announced the cancellation of its 2021 show, with Chief Executive Buster Howes saying: “Despite the sense of optimism around the UK’s emergence from the Pandemic and our huge enthusiasm to stage a performance this year, it is now clear that the financial risks we confront in delivering The Royal Edinburgh Military Tattoo, at scale, on the Castle Esplanade in August are simply too great.  Consequently, it is with enormous regret and disappointment that we announce the cancellation of the 2021 Royal Edinburgh Military Tattoo. We have for months forensically monitored, assessed and sought to mitigate the constraints and uncertainties involved in mounting our Show. However, we now reluctantly conclude it would be irresponsible to press on and to risk the longer-term financial viability of our Charity, without the ability to underwrite and to offset the potential, substantial economic losses associated with last-minute cancellation obliged by changes in public health policy." Read more HERE. 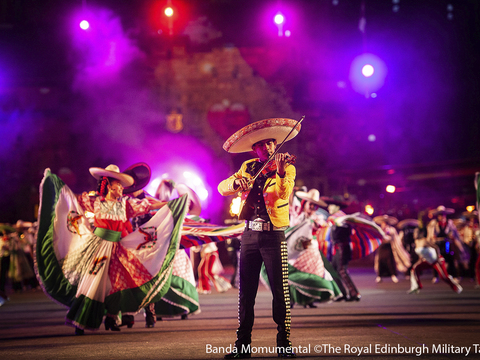 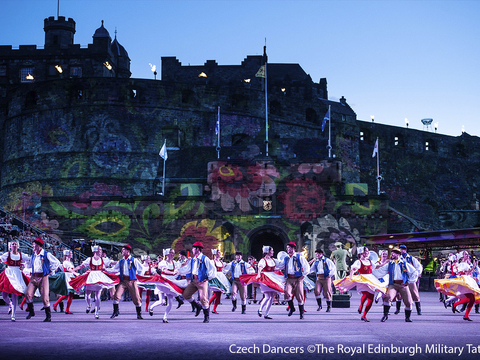 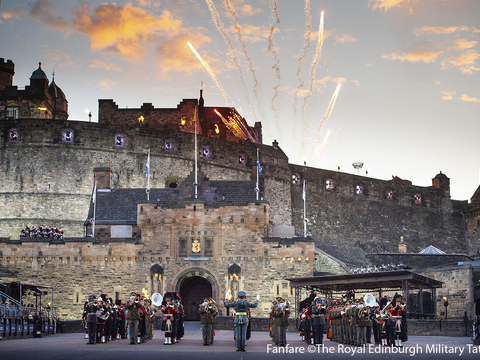 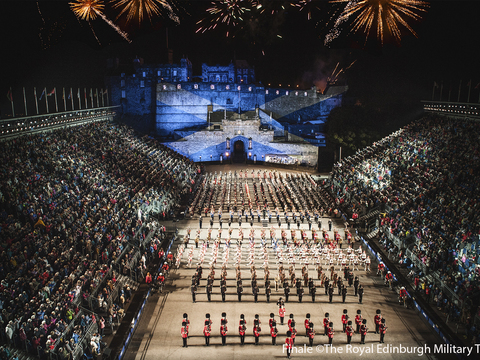 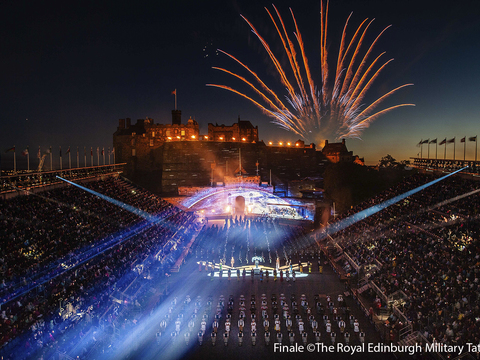 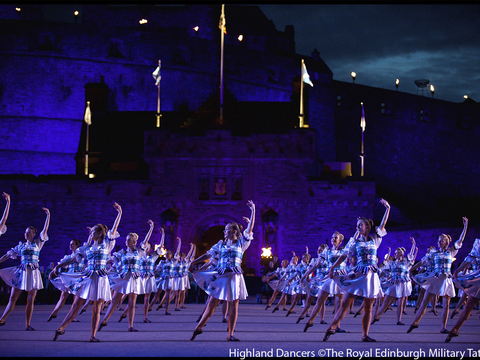 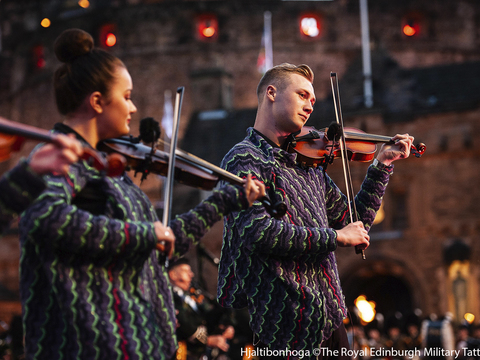 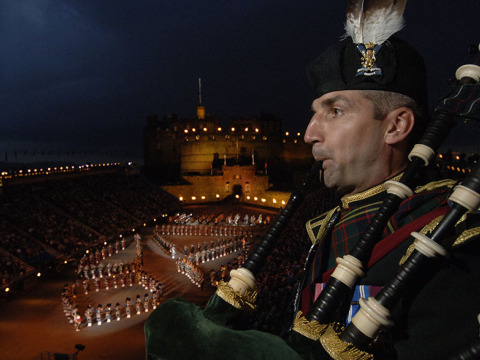 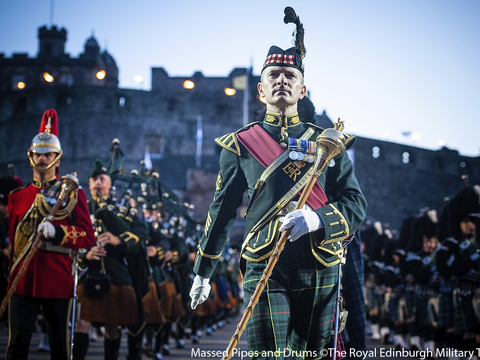 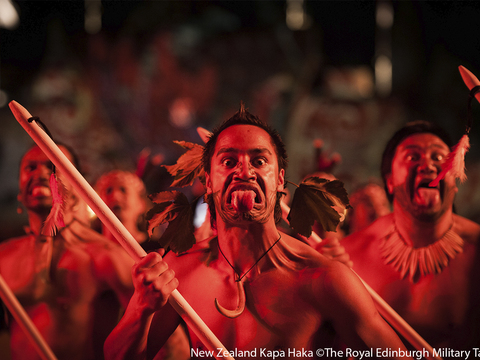 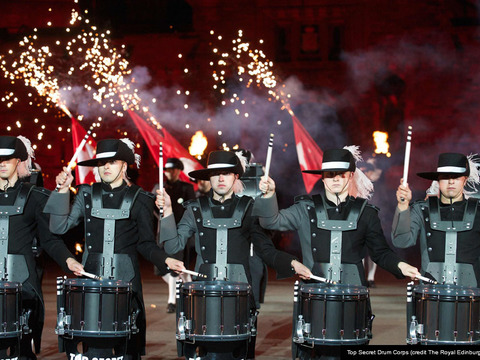