As announced previously, the Edinburgh International Film Festival has had to be postponed in line with the UK Government and Scottish Government’s public health advice, but we're bringing you the next best thing - #EdFilmFestAtHome. A brand-new release will be shown each day across the 12 day festival, with films playing for between 2 and 12 days. Live Q&As with special guests will be screened alongside the films, with the official programme released on 17th June.

Rod White, Director of Programming said, “We can’t bring you the Edinburgh International Film Festival this year quite as and when you know it, but we are finding ways to adapt and to share our passion for films through new initiatives. We want to give our industry something to get excited about whilst all UK cinemas are closed, and get the cinema-going public excited about what films are in store for them in cinemas when we return.” 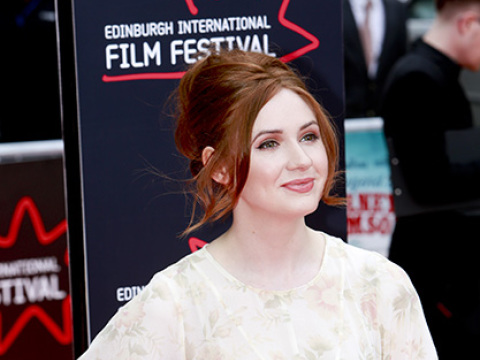 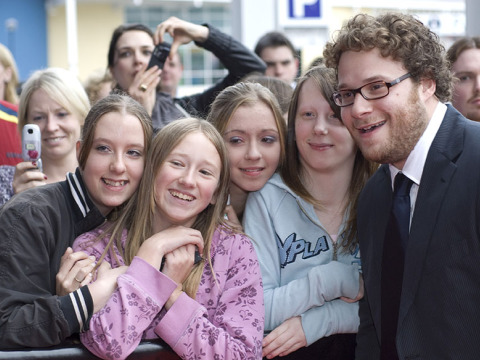 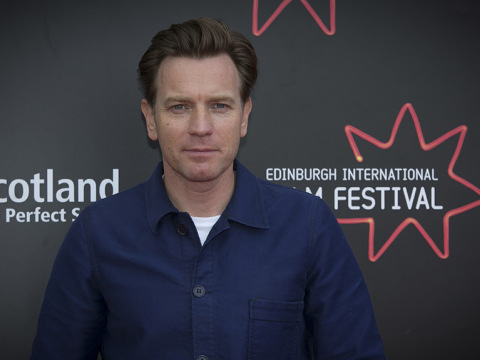 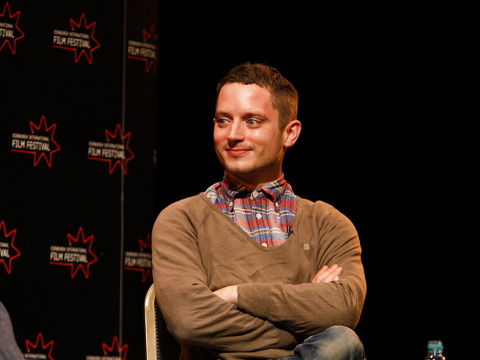 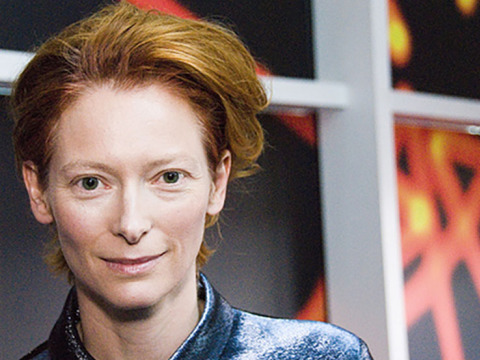 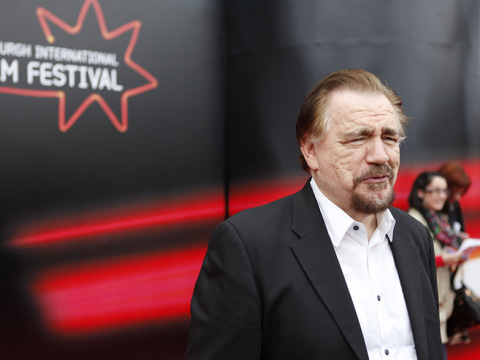 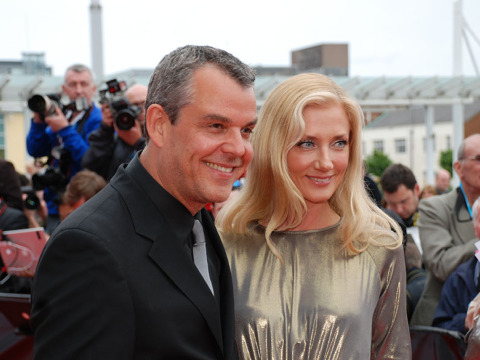 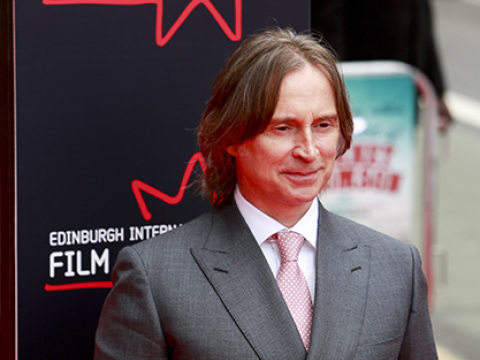 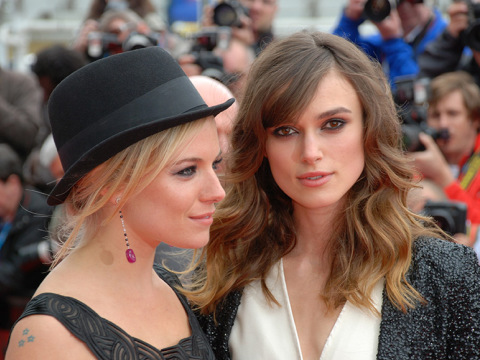 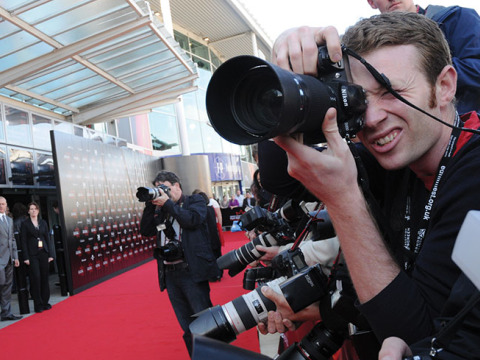 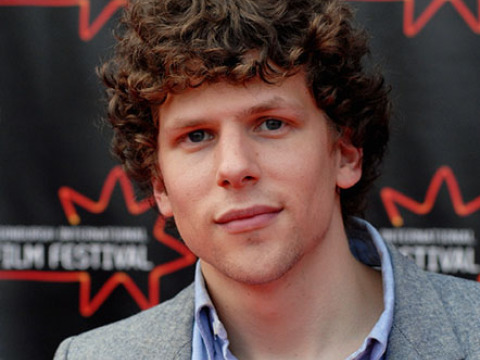 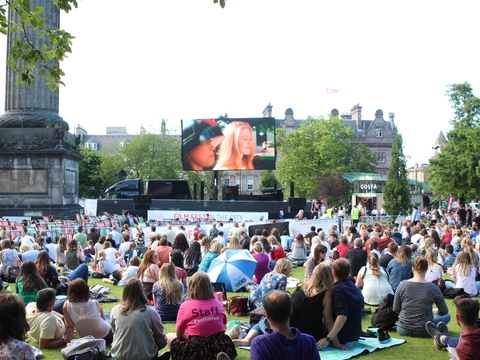 Film in the City 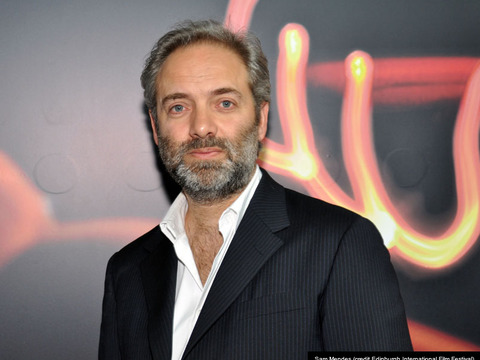