The Edinburgh Festival Fringe is the single greatest celebration of arts and culture on the planet. For three weeks in August, the city of Edinburgh welcomes an explosion of creative energy from around the globe. Artists and performers take to hundreds of stages all over the city to present shows for every taste. From big names in the world of entertainment to unknown artists looking to build their careers, the festival caters for everyone and includes theatre, comedy, dance, physical theatre, circus, cabaret, children's shows, musicals, opera, music, spoken word, exhibitions and events.

Its story dates back to 1947, when eight theatre groups turned up uninvited to perform at the Edinburgh International Festival. Year on year more and more performers followed their example and in 1958 the Festival Fringe Society was created in response to the success of this growing trend. Its constitution was written in line with the ethos that brought these theatre companies to Edinburgh back in 1947; that: the Society was to take no part in vetting the festival’s programme. To this day that policy remains at the core of our festival and we’re proud to include in our programme anyone with a story to tell and a venue willing to host them. 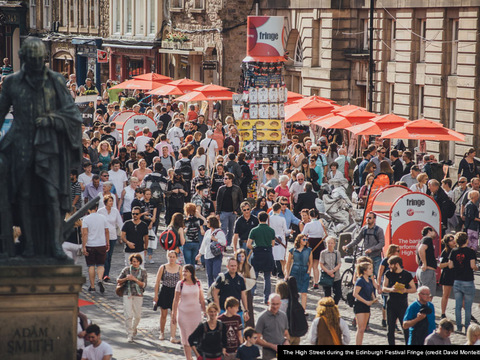 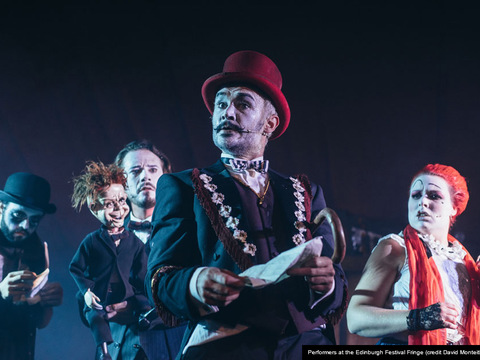 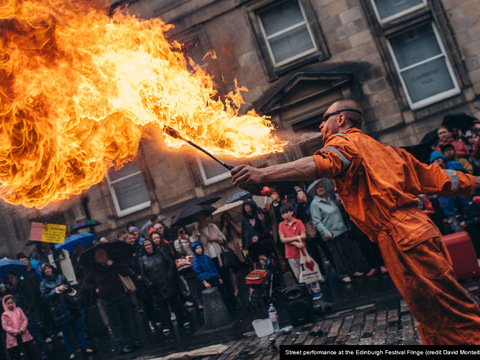 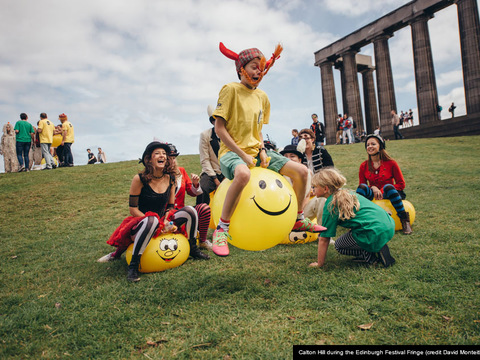 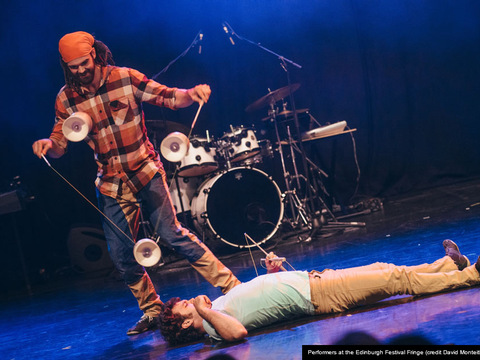 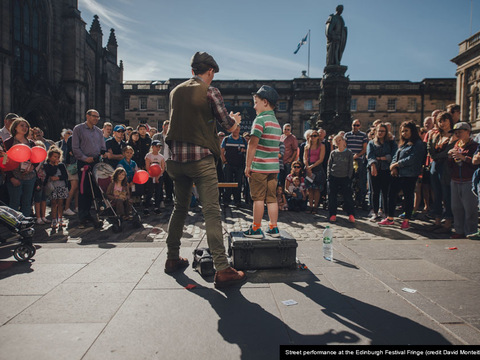 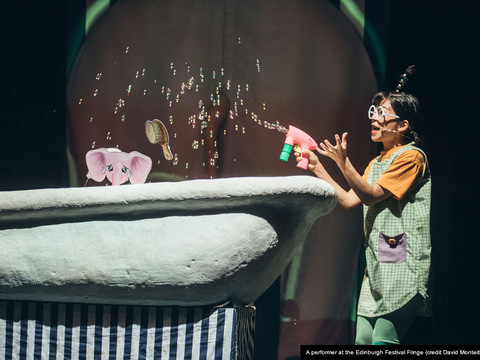 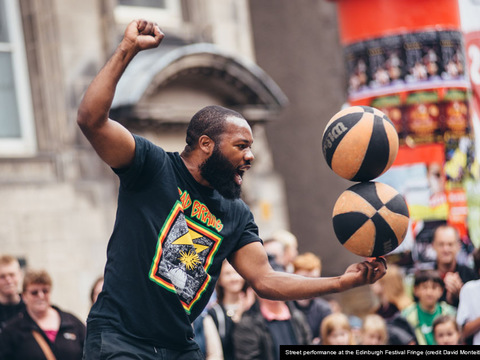 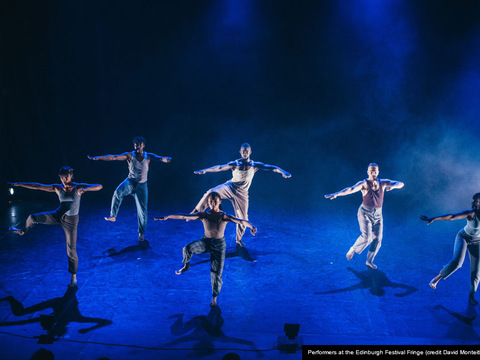 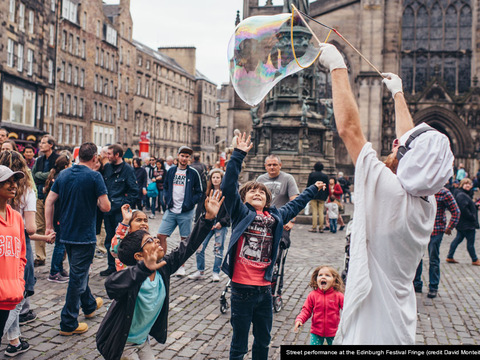 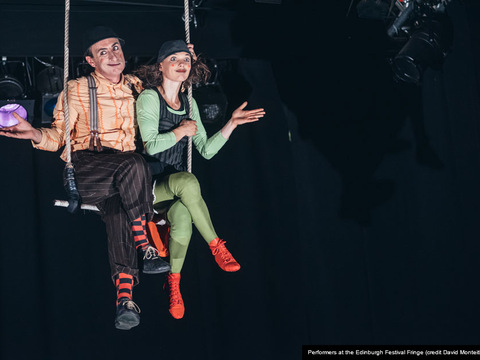 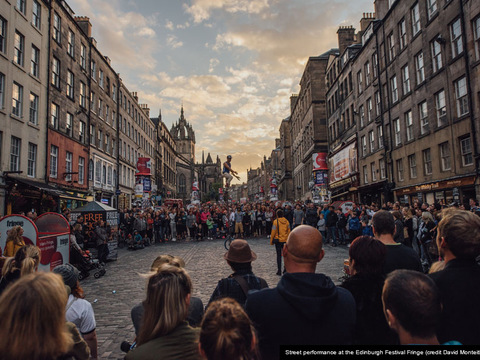