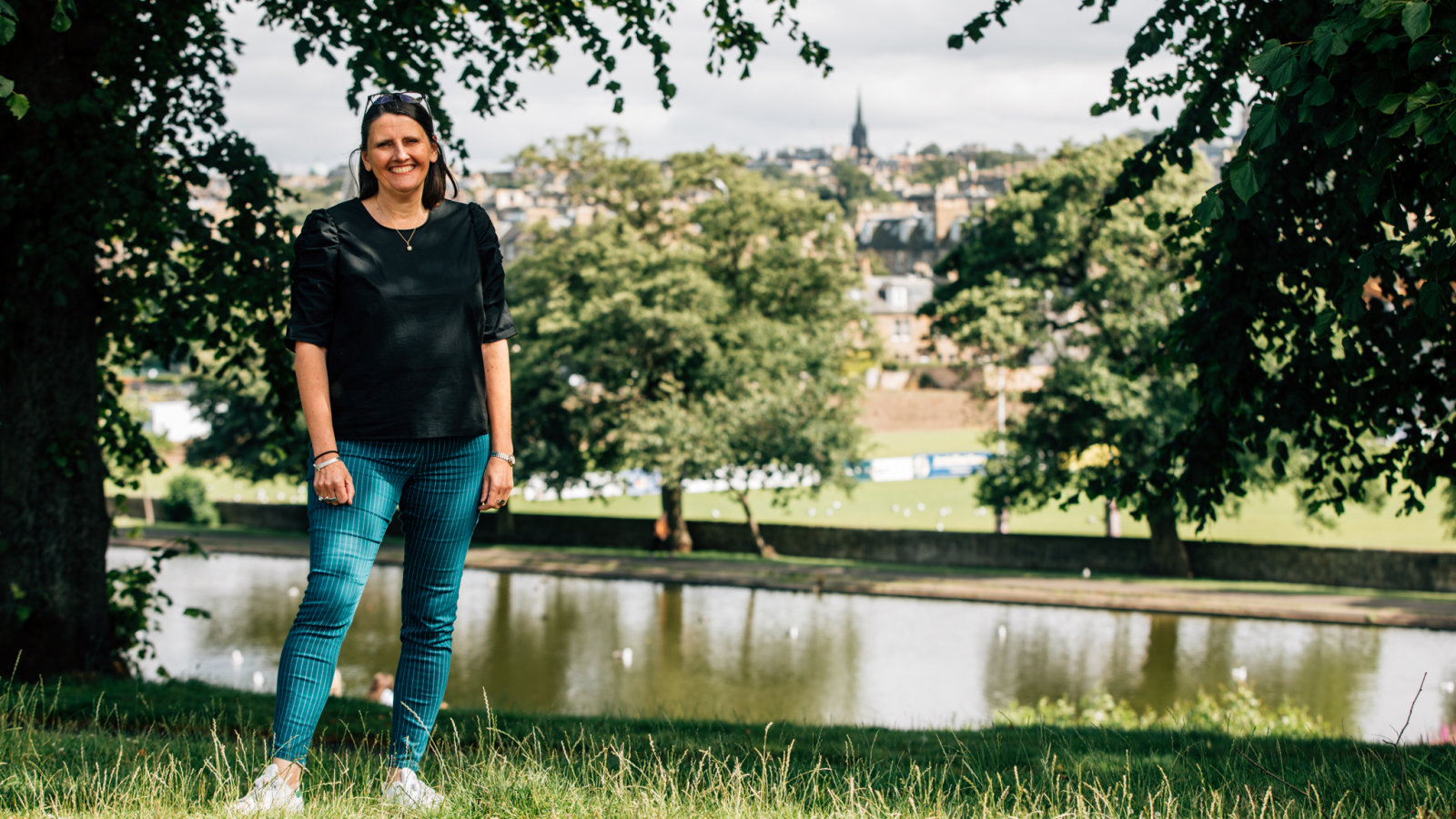 Head of Development at the Edinburgh International Festival.

I’m the Head of Development at the International Festival, having previously been Head of Development at the Book and Film festivals. I am a festival fund-raiser. My role is a mix of PR and events, among other things, but mainly it’s about building and maintaining relationships and partnerships with people and organisations. Whether it’s an individual donor, business sponsor or charitable trust, I work to make contact with and keep in touch with - they may know about the Festival’s work on stage, but they might not know about our year-round work with schools and community groups – my job is raising the profile of the Festival and engaging them with what we do and raising funds to make that happen. It’s a joy to show people the breadth of the programme. Audiences really like to meet staff and understand how the festivals work, especially the technical side – so we help to bring them together and introduce them to each other.

What do you enjoy most about working for the festivals?
It’s got to be the people I work with and the people I meet. It’s immensely gratifying to see this amazing thing happen in August, like a giant puzzle coming together – with a slightly chaotic, slightly random nature to it sometimes. It’s a strange pattern of working that isn’t for everyone, but the people who love it really love it. The live element, being in the room – nothing compares.

What is your favourite festival memory?
It’s tough for me to choose one favourite. I’ve been working in festivals since 2003 and also worked at the Lyceum since 1995. It’s like asking who’s your favourite child! There must have been some bad times, but I can’t remember any, only nice things.

I think the anticipation after months of work, the moment of calm just before it starts, this lovely feeling for a few moments before the festival begins – it’s incomparable.

If I had to pick one show, I think it would have to be Complicite’s The Encounter (2015). The way it played with sound, with consciousness. Of all the things I’ve seen that was really something else. Another moment that really comes to mind was listening to John McCarthy, one of the hostages in the Lebanon hostage crisis, talking at the inaugural “Frederick Hood Memorial Lecture” at the Book festival – you could have heard a pin drop.

What makes you proud to be a Festival City citizen?
I’ve worked for three Summer festivals, and my daughter Billie has worked at the Fringe, Hogmanay, the Winter Festival – it’s not just my life, it’s become my family’s life. You feel like you’re doing something for the city and I feel so proud that. There’s so much incredible work happening behind the scenes.

People don’t see me doing my job, I’m not on stage, but when I look at the final result I think – I helped make that happen. You can put festivals in other cities but there’s something unique about Edinburgh, this wonderful place, it’s different communities – you can’t just replicate that anywhere else.