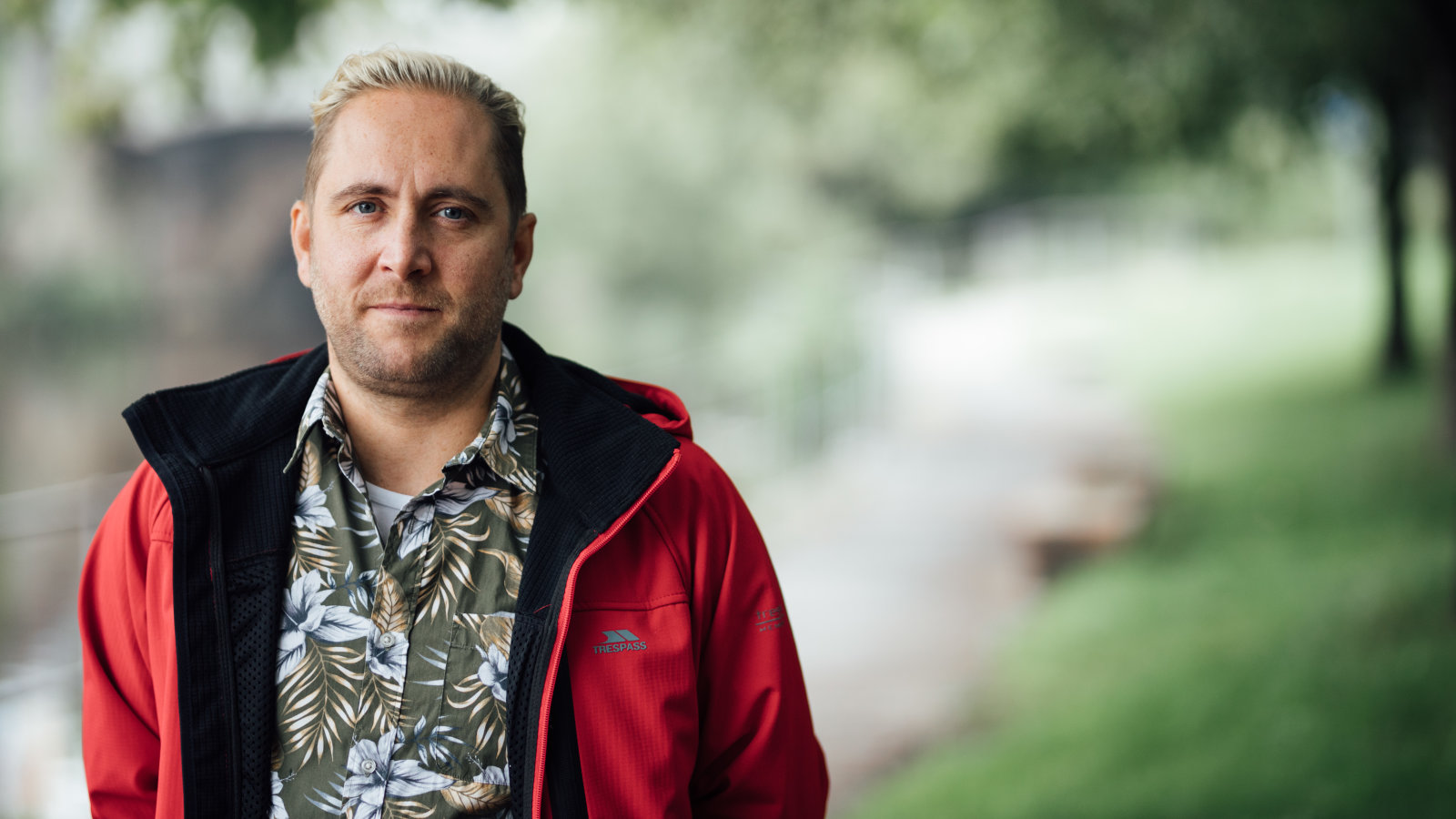 I’ve been the stage manager at the Scottish Chamber Orchestra for five years. This would have been my fifth festival working for the Orchestra. Essentially, I’m involved in the planning and setting up of all our rehearsals and concerts and overseeing the concerts themselves. During the festivals we usually perform mainly for the Edinburgh International Festival, so we work along with them on the planning and set up, we’ll usually perform a few concerts for them every at Festival, most often at the Usher Hall. We also perform the end of Festival Virgin Money Fireworks Concert in Princes Street Gardens.

What do you enjoy most about working for the festivals?
The buzz of the city – it’s such an exciting place to be for the best part of a month and it’s a joy seeing colleagues and people that you only get to see once a year. A lot of regular faces and some really great people who come from far and wide to work at the festivals. Just generally, the sense of occasion that the city has for the month of August. The fireworks concert at the end of the month is a real highlight too, it’s a big moment but a lovely thing to send off the month by – enjoyable if slightly stressful!

What is your favourite festival memory?

Last year’s concert performance of West Side Story (conducted by John Eliot Gardiner) was really tremendous, we did two nights at the Usher Hall. It was something a little bit unusual for SCO, we don’t often do things like that – I think everyone enjoyed doing something a little bit different on a grand scale. It was a really great production, and exciting to do something as big as that. It’s certainly one of the biggest productions I’ve been a part of. We don’t normally do things with people running around the stage, where I have to keep an eye on playfighting and make sure they don’t bump into the cellos.

What makes you proud to be a Festival City citizen?
I really love being at the heart of it, there’s something so exciting about August, switching on the radio and TV and everyone’s talking about the festivals, you’re right in the centre of it, the spotlight’s on our wee city, that’s a really exciting thing. The more I’ve worked there the more I’ve realised, for audiences and performers, it can be an expensive and prohibitive thing to come and enjoy – so to be able to enjoy it year in year out and just take it all in is a really great thing. It’s definitely felt really strange, there’s a really notable absence in the atmosphere of the city. I have every confidence that an artistic institution as big as the festivals will bounce back, I have no doubt. But all the cancelled plans are heart-breaking – so much work goes into the festivals, so to see them shelved is a horrible thing. I have every hope it’ll come back with a bang next year and we can all celebrate.

It’s such a culturally important thing, the amount of projects that are born here during the festivals, the artistic relationships that then travel around the world – it’s an important beating heart for all sorts of art forms. I’ve definitely missed it – next year feels like a long way off!