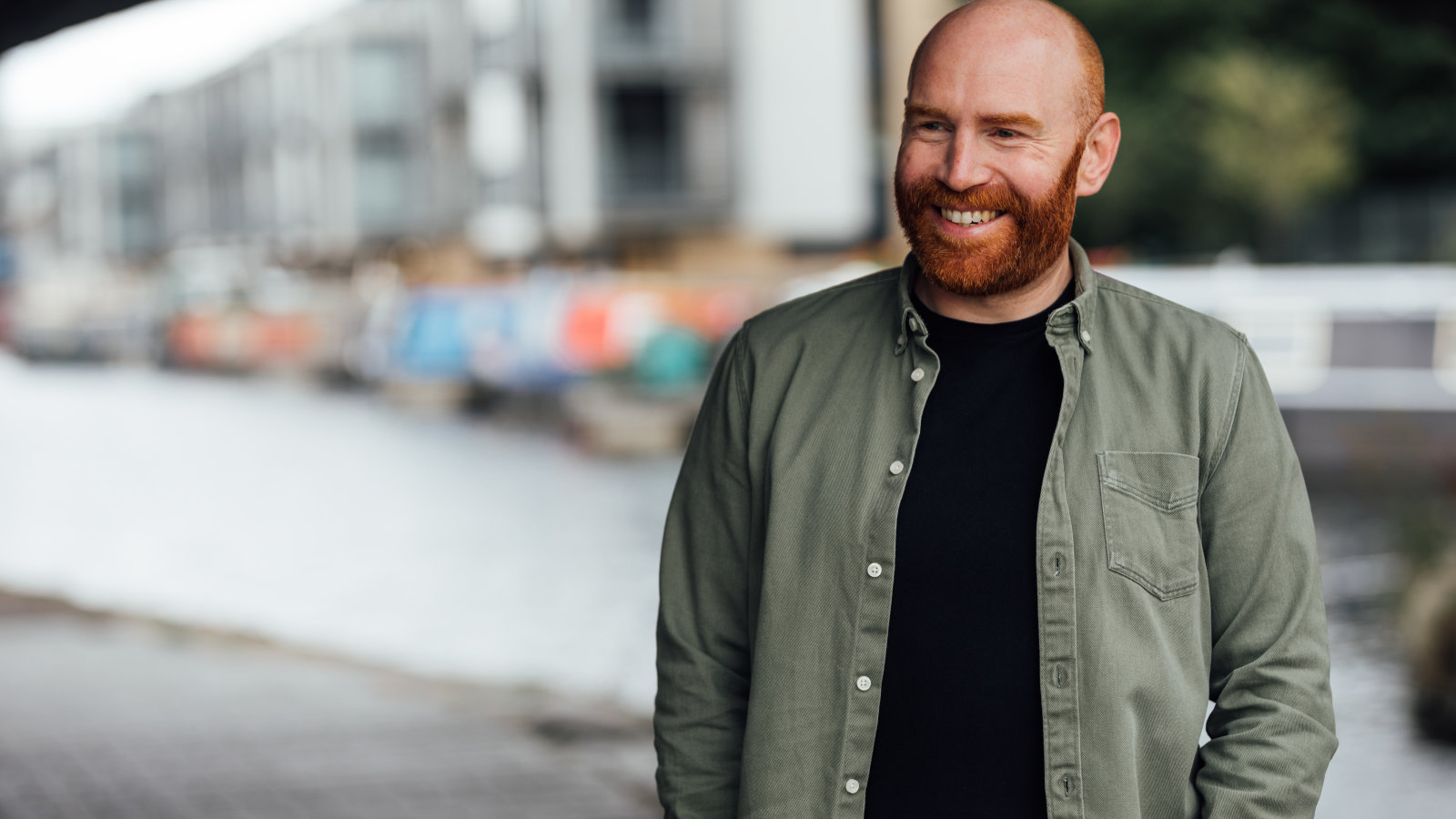 I produce the International Festival’s engagement work with schools, community and artists, through our year-round programme of workshops, artist development, artist in residence, participation projects and audience development. It’s about presenting the international artists we bring to the city to the people of the city.

What do you enjoy most about working for the festivals?
Working at the International Festival is wonderful as we present some of the best art from around the world – and my job is sharing it with audiences. It’s like having an amazing party and getting to bring people to it. I bring community groups to see work or engage them in art forms they have less experience of and open their eyes to all the wonderful culture from around the world.

Festivals are like an addiction – you get a massive buzz off it. The cyclical nature of them means you get a massive comedown when it ends, and you wonder if you can do anymore – but then as soon as it starts to build up you get really excited. You start to think of all the amazing adventures you’re going to have, all the amazing arts, comedy, and performance you’re going to experience and all the people you’ll get to meet. You might never see them again, but you’ll have an amazing interaction with those people. Some of the shows you see you’ll never think of again, but some are going to stay with you for a really long time.

What is your favourite festival memory?
Some of my favourite festival shows are from when I went in my late teens – I remember seeing David Greig’s Outlying Islands (2002), and my mind being blown that that could be a piece of theatre. I decided to come back the following year to see his play San Diego, becoming a bit of a fanboy. I actually ended up sitting in the row in front of Viggo Mortensen and Dominic Monaghan because Billy Boyd was in the show and they’d all been in Lord of the Rings together. We didn’t know if we should be looking at the piece of theatre or the celebrities behind us! I just love that during the festivals, you never know who’ll be in the audience, who you might spot, famous or not famous – there’s an unpredictability to it all.

But I think the best thing I’ve ever worked on is Kadamati (Akram Khan Company, 2018), which was our mass dance performance at the Palace of Holyroodhouse. 300 young people from across Scotland came together to perform a dance routine, in the middle of the International Festival. They came from all across the central belt, all walks of life. It was incredible that we managed to engage all these young people together to do the same piece of dance – they’d only had one day’s rehearsal together as a collective group. Witnessing that performance in that space, all these young people dressed in black, doing these same moves – it was just breath taking. We had members of the Culture Summit there, all these powerful arts ministers from all over the world came to watch all these young people performing. Plus, the sun shone which was an added bonus in August!

What makes you proud to be a Festival City citizen?
I have lived in Edinburgh for ten years and in all those years, I’ve always worked for a festival, so in my head the two go hand in hand, the festivals and the city are one. I think they’re the life and soul of the city, there are so many festivals throughout the calendar year that bring such life to the city and such experiences to its audiences. It’s a myth that they’re just for outsiders. There’s so many people in the city who get to engage with the festivals year-round – having that on our doorstep is truly magnificent, there’s just nothing like it. I’ll often not manage to get to engage with everything going on, but the opportunity right here on our doorstep is like nothing else. I’ve missed engaging with people this year – you might not communicate with them throughout the rest of the year but come August you’re sharing show tips and anecdotes. It’s very strange. It’s been very strange having an August without that kind of busy-ness, the city feels busier now as lockdown eases but it’s still not the same. It lacks those people bringing their first ever show to share with audiences at 10am in a basement, or comedy stars or world-famous orchestras – that spark in the air is lacking. And there’s no fireworks!