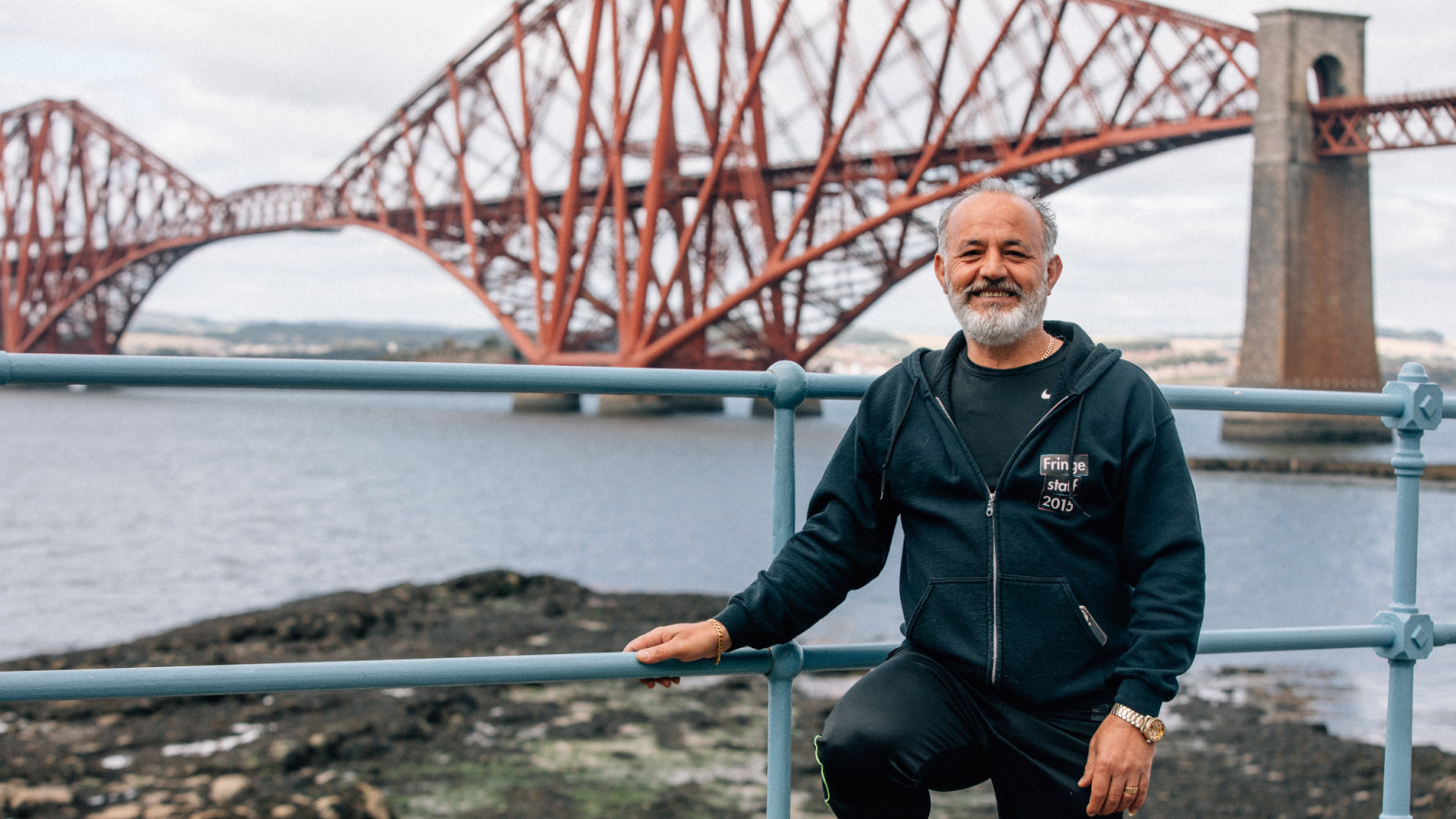 I work for the Edinburgh Festival Fringe Society as the Finance Manager. I’m responsible for all things finance – budgeting, reporting to the senior management and the board. A big part of what we do is supporting the artists who participate in the Fringe, helping them with financing their visit and participation. The bit I enjoy most is the reconciliation of the box office and paying out the ticket sales for the artists who participate – it’s brilliant. The end of the festival is my busiest time. Everyone else who works tirelessly during the year gets to put their feet up in September – unlike me! But I think it’s only fair people get paid on time. We’re not finished with that until the end of the October, and then it’s onto the end of the financial year – so we never stop.

This is my sixth year. It’s an amazing team. They really make the Society, from top to bottom, these wonderful creative people make it what it is. I think it’s really special seeing thousands of people having an experience you helped create.

You get to observe people witnessing something extraordinary, something out of the norm – I think that’s really what life is all about.

What is your favourite festival memory?
Making new friends. That’s the real beauty of what we do, everyone who works for the Society, we get to know people you’ve wouldn’t have dreamt of meeting. The position of our office means we often meet the street performers – they return year on year and we become get to know them. I’ve became really friendly Elaine Davidson, she’s a dear friend –she holds the Guinness World Record for the ‘Most Pierced Woman in the World’. Whenever she’s in the area she’ll come and have a chat.

How can you capture the magic of August in Edinburgh? No photo or video can do it justice. Edinburgh itself is the festival city and to really understand what that means you need to visit and be a part of it.

That feeling that takes over you when you walk down the Royal Mile or the Princes Street Gardens – you’re part of this giant show everywhere you turn, every second of the day. Edinburgh just won’t be the same this year – the festivals are Edinburgh and Edinburgh is the festival. It’s a tragedy they won’t happen this August – but we’re working tirelessly and we’ll come back stronger next year.