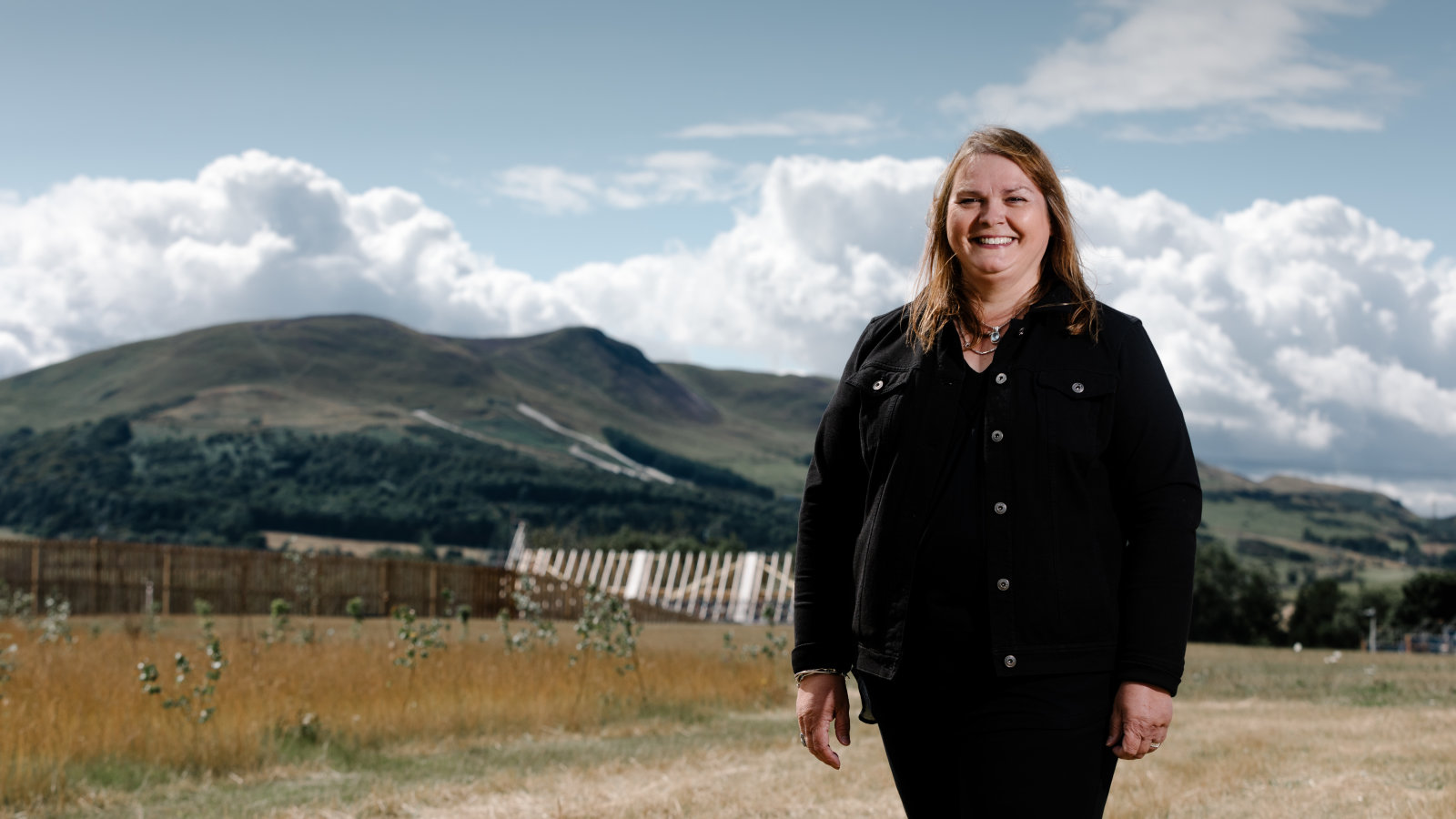 I’m a Wardrobe Dresser for the International Festival. As a member of the International Festival core crew, I’m normally put into a certain venue to work with the visiting companies and wait for the costumes to come off the truck. I’ll liaise with the visiting stage manager, unload them, press them, steam them and get them ready for the performance. Sometimes there’ll be alterations needed so I’ll refit the garment for the performer ready for the performance. If it’s not costume it may be prop related – curtains made for the set for instance.

My first year for the EIF was 1991, prior to that I’ve been working in costume since 1978 for the various fringe venues. It’s difficult to say one thing I enjoy most, but it’s probably meeting new people from all over the world and seeing what they bring to the Festival. Whether it’s avant garde or traditional opera, each show has a different feel. It’s great meeting people you’ve worked with the year before, you get to have a catch up, see old friends you’ve worked with for years and years. The city really comes alive – I know it can be frustrating when it’s busy, but it’s only a month, and you have to take it on board – it’s one of the highlights of the year for the city, what with the fireworks, the opening ceremony. The International Festival programme launch is a really lovely event too, you get an insight into what’s happening before everyone else does.

It used to be much smaller than what it is now, of course, but I still think it’s wonderful that people are moving around the world talking about it, making a real holiday of it – giving Edinburgh such a great global reputation as the Festival City.

What is your favourite festival memory?
It’s hard to pinpoint one. My first International Festival show in 1991, Ane Satyre of the thrie Estaitis, was really spectacularly big and bright and colourful. Wagner’s Parsifal, directed by Peter Stein at the Festival Theatre, was another spectacular show – with a running time of eight hours and three intervals! I had to sit with the leading lady to help with fitting her silk dress – but once the designer saw me with a sewing machine, I got given a huge pile of costumes to alter. Another great Peter Stein was his production of The Seagull. The set and costumes were stunning. And another stand-out show was Troilus and Cressida at the King’s Theatre – there was gold body make-up involved. We turned the top floor into a spray booth to spray their bodies gold. It went everywhere! Gold hand-prints everywhere! Most wardrobe people would recognise that horrible moment when the washing machine decides not to unlock, full of urgent costumes. I was having a wee panic – I turned it off, on, turned it off at the main – eventually I got the door open – what else could I do! You’re responsible for looking after other companies’ costumes, not something you can find a quick replacement for on the high street!

What makes you proud to be a Festival City citizen?
I won’t be working on the Festival for the first time since 1978, which is very sad. I was initially very upset, but we have to be sensible don’t we – all is not lost. I think we’ll get a little feel of it. I hope the businesses in the city do okay. I’m just so pleased to be a part of it, to be asked to be returned, I’m very proud of my work, particularly at the International Festival. It’s the highlight of the year, you get on the bus into town and you see all these people, these thousands of visitors really enjoying themselves.

I love sharing this beautiful city with the visitors, all these places they love to come and see: The Royal Mile, the Usher Hall, Princes Street Gardens – they’re amazed how beautiful the city is. There’s really something for everyone.