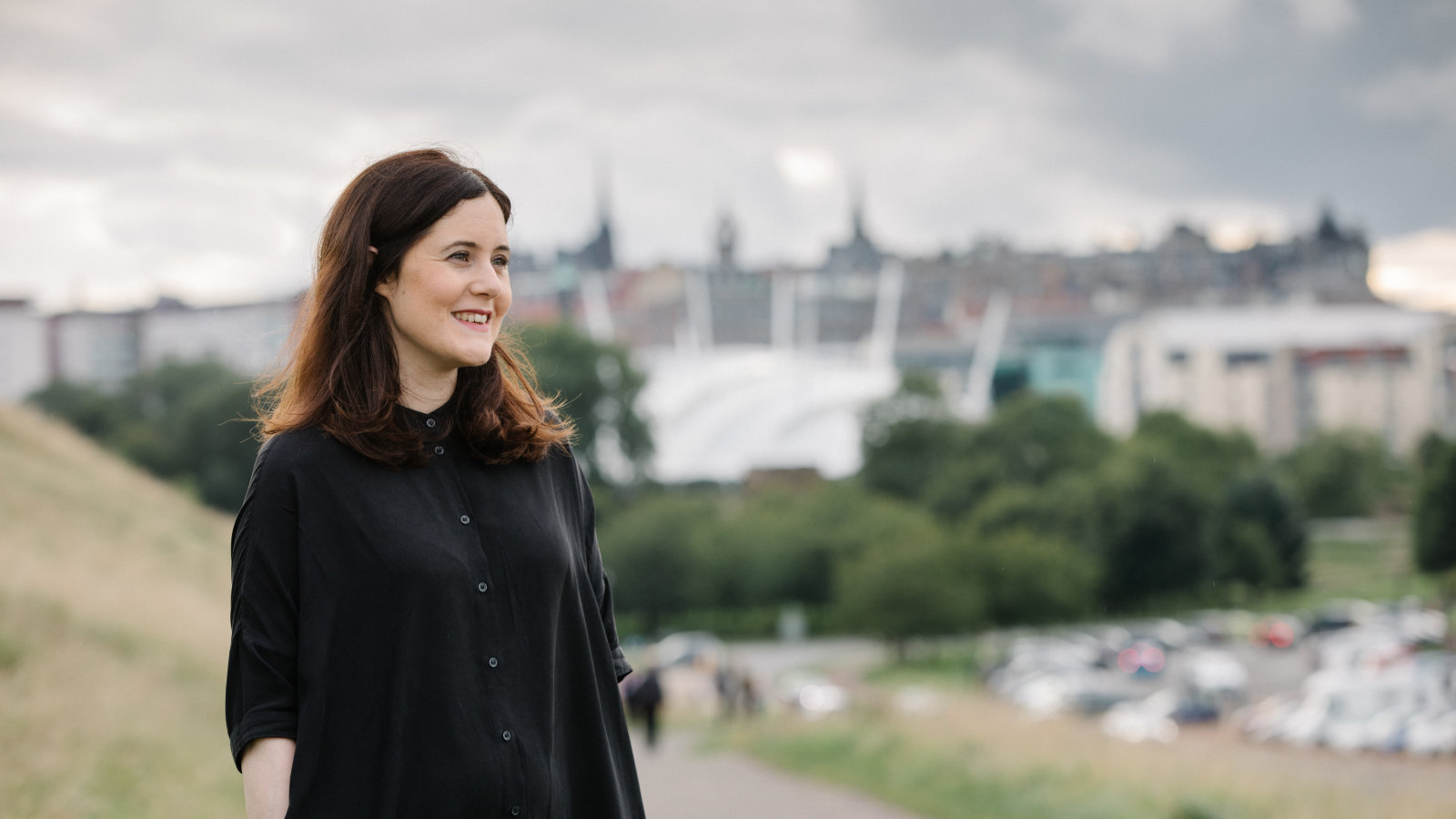 I’m Media Liaison Officer at The Royal Edinburgh Military Tattoo. I’m the main point of contact for visiting media on site which on most nights includes Scottish, UK and international media. A key part of my role is bringing the show to life and getting the media the best possible coverage including photography and filming on the Castle esplanade during the show itself. The Tattoo takes place outdoors which can be unpredictable with the Scottish weather but all part of the fun. It’s a fantastic experience and I’m sad not to be back this year.

What do you enjoy most about working for the festivals?
I have been at the Tattoo since 2019 but worked for the festivals in some capacity since 2010 – this would have been my tenth year. I started gaining experience after university, firstly in the press office at Edinburgh International Festival then Edinburgh International Film Festival and have done a lot on the Fringe as Marketing Manager at Pleasance and at Avalon a leading comedy promoter. I’m now Communications Manager at the Edinburgh Playhouse year-round, but was still keen to pick up a festival job which is where the Tattoo came in. Alongside the August season they operate a year-round programme and as a non-profit organisation have donated millions to charity, which was a draw for me.

It has been an incredible experience, for the scale of the event it is a really close-knit team, from the performers to production team to front of house, everyone has such passion for what they do, it’s inspiring. With an audience of over 8000 for each show and running for over 20 days every night is different.

What is your favourite festival memory?
The Tattoo is held outdoors on the Castle Esplanade which means you are open to the elements. During the finale section of a show last year a particular heavy bout of rain hit, but instead of hindering the performance the performers carried on, with the support of the audience and staff.

Nowhere else but in Scotland during August would you see such a wave of support and determination to carry on and not let a little rain get in the way of having fun.

What makes you proud to be a Festival City citizen?
Edinburgh during August isn’t the same without the festivals. They really bring people together and form a community from locals to performers to workers. There is an air of anything is possible and new experiences right on your doorstep. The festivals have an incredible legacy: Lin Manuel Miranda (Hamilton) performed here as a student, I saw Fleabag at Underbelly in 2013 and Six The Musical in 2018 which has gone on to play London’s West End and Broadway. 2020 has been a strange year but I am already looking forward to the return of the festivals next year.