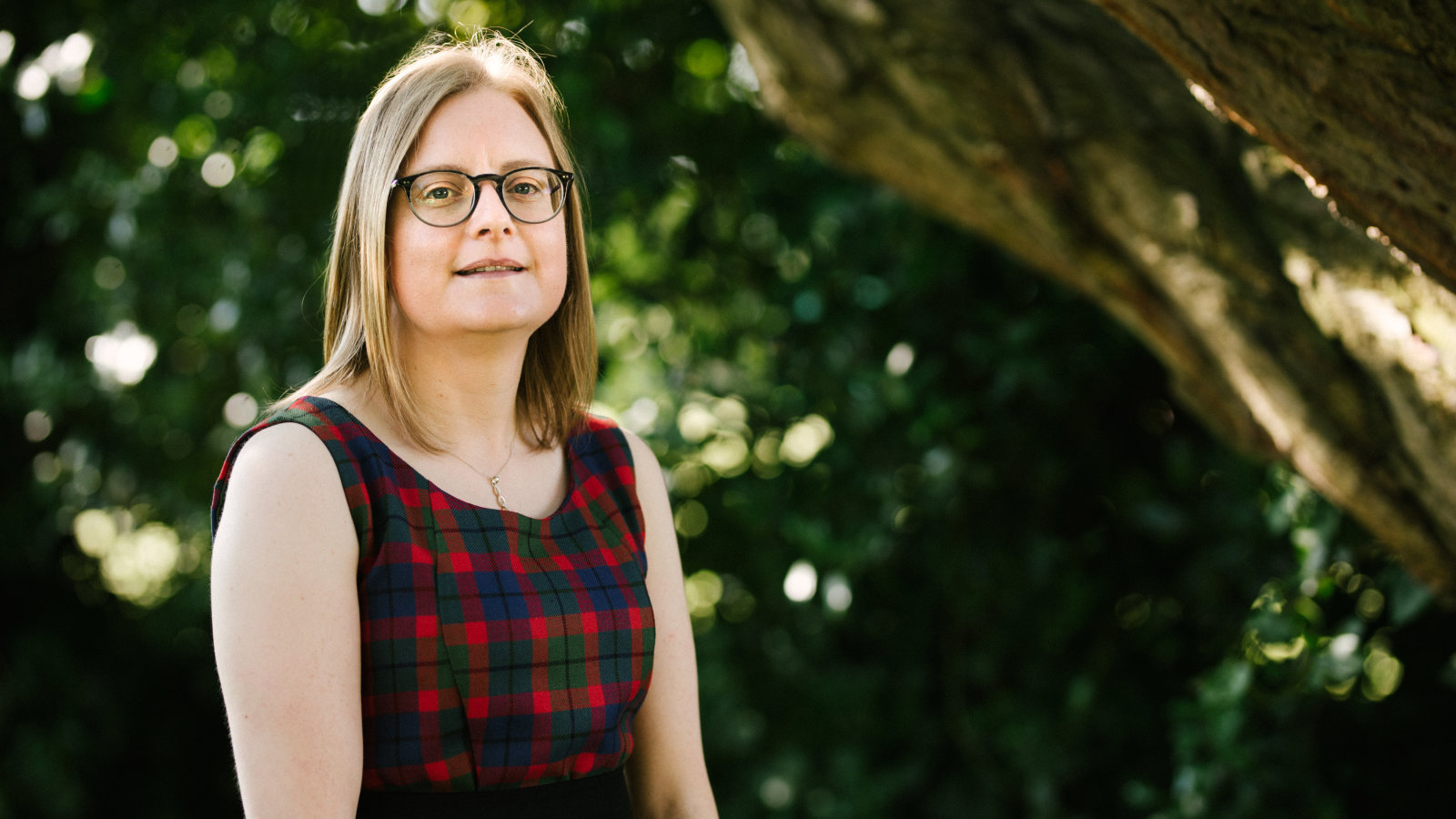 I’m Assistant Box Office Manager at the Royal Edinburgh Military Tattoo. During August my main role is helping with customer enquiries, helping people buy tickets over the phone, and issuing tickets to customers who prefer to collect them from the Box Office. In the evenings when the shows are on, we’ll always have a representative from the Box Office on the Castle Esplanade to assist with any enquiries customers might have – from enquiries about the city and the other festivals to finding their lost coach party! We’re available to make sure we meet all of their needs.

I’ve worked for the Tattoo for eleven years now, this would have been my twelfth year of shows. I suppose I most enjoy the hubbub of the city and getting to talk to the returning customers. For many it’s a once in a lifetime event, a real bucket list item. Audiences come from far away as Australia, Canada – it’s just great being part of this amazing experience they’ve waited such a long time for.

What is your favourite festival memory?
The whole thing is so exciting. At the end of my first Tattoo I such experienced huge relief that I’d survived it! You get a sense of seeing people again and you feel part of a big family – you’ve always got these memories, things that happen only once and won’t happen again in the rest of the year.

My father works for the Tattoo as Chief Usher – if there’s ever anyone proving difficult, I can ask my dad to come and bail me out! It’s great that we can share it together – if you’ve had a great day or a hard day it’s nice to chat about it with someone who knows what it’s like.

We were lucky enough to have Prince Charles and Prince William in our Royal Gallery in 2018. I was thrilled to be asked along, it’s a really special memory that without the Tattoo I wouldn’t have had. They were both lovely and down to earth. We talked about the cold weather – typical of an Edinburgh summer! They were really pleased to be invited. I also got to meet the Princess Royal (Anne). She’s our patron and came to officially open the new office on Cockburn street.

What makes you proud to be a Festival City citizen?
I think it’s the absence – it’s so strange – it’s only now that it’s sinking in. Now it’s actually here, it’s odd to see the city so quiet. Of course, people understand the reasons behind the cancellation. They’re desperate to come back and gather again – we’ve had a lot of people enquiring to book for next year and I think by next summer everyone will be raring to go.