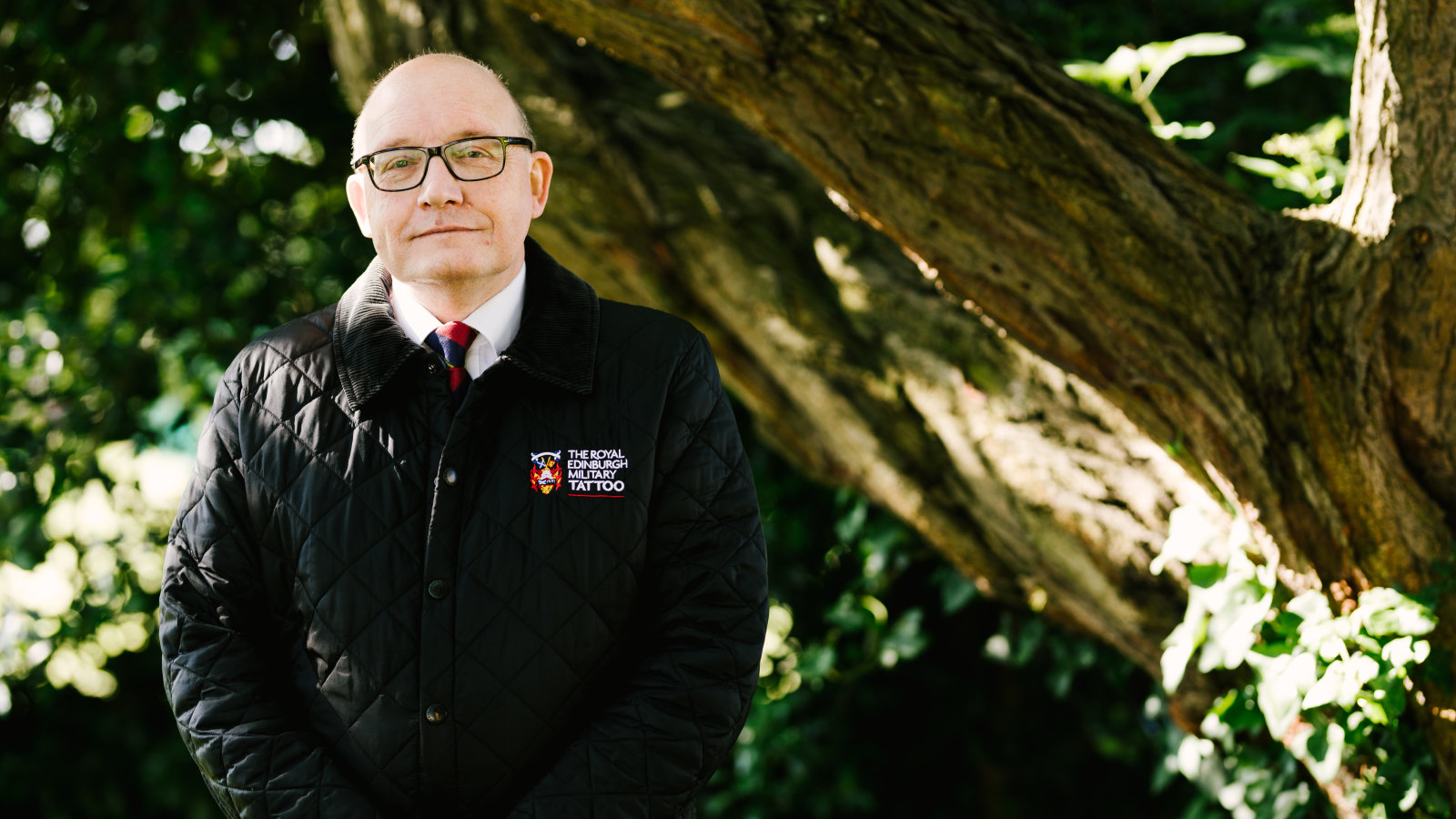 As Chief Usher, I’m responsible for leading ten supervisors and seventy-five ushers in the safety and enjoyment of the 220,000 guests who come for the twenty-five performances each year. I started as a steward in 1976, before Amanda (my daughter, Assistant Box Office Manager) was born. I was at school looking for a summer job, a friend took me along to the Tattoo. In 1996 I was appointed to be an Assistant Supervisor and in 2000 appointed as Assistant Chief Steward. I then became Chief Steward in 2005-2009. I was made Chief Usher in 2010. In total I’ve done forty-four years at the show.

The favourite piece of the show is right at the end when the bands play ‘Scotland the Brave’ and ‘The Black Bear’ – that signals the end of a successful show where the performers march down the Royal Mile. I first saw it in 1976 – I remember there was a chap in the bands called George who played the big bass drum, bouncing up and down with it. It was quite a sight. The pipes and drums are my favourite bits of the show.

What is your favourite festival memory?
All the customers who attend the Tattoo are important guests – but the most famous and favourite person I’ve shown to their seat was the late Joan Rivers. Contrary to what she was like on television, she was a very charming lady. A wee name drop from me!

What makes you proud to be a Festival City citizen?
It’s being part of the Tattoo family at this wonderful prestigious event. Usually I really only get involved in late July to the end of August, then I’ve got ten and a half months in my day job looking forward to the next year.

Yesterday I should have been at a security check briefing and then planning the training for the ushers, leading up to the first night of the show. It’s the first time in forty-five years I’ve not been going to the Castle each night in August.

I have an almost-complete archive of the Tattoo. I’ve got every programme that’s been issued since 1950. And the Festival programme from 1949, and every DVD and vinyl record and CD that’s been issued – except for CDs in 1990 and 1991 which I’m trying to get. eBay’s a wonderful place!

Having my daughter Amanda be successful in getting a position at the Tattoo and then be promoted was wonderful. Amanda’s birthday is the 13 August – she was born when the Tattoo was on. Fortunately she was born in the afternoon and I could get to the show at night! She’s always known about it – always known about how her dad spends his August. I’m very proud to share it with her. 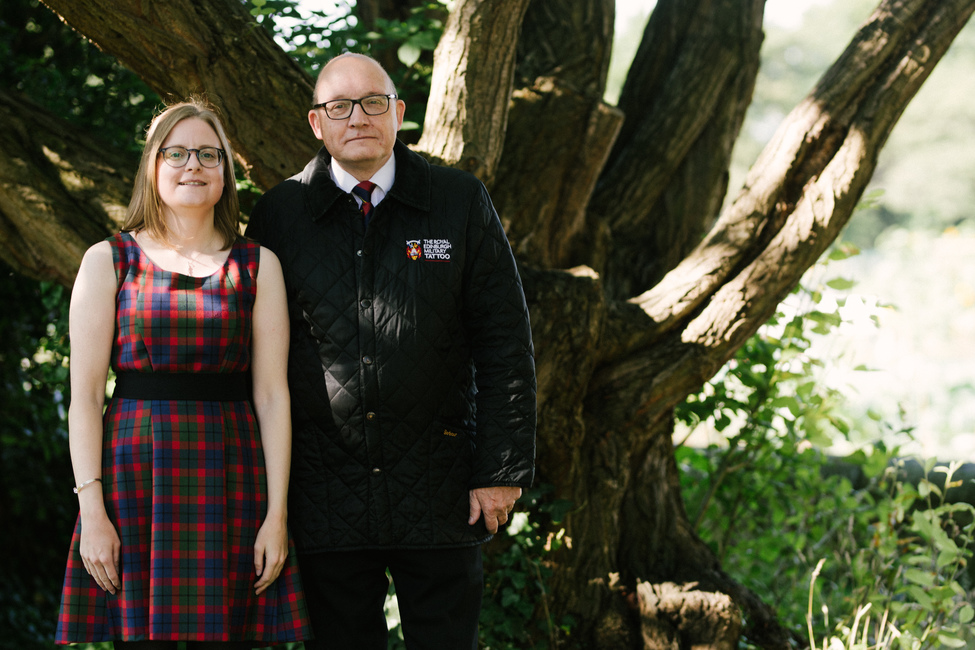