Beyond the heart of the Festival City, there are many local landmarks and areas rich in history to explore. Don Millar, one of our first Festival City Volunteers, reveals some of South Edinburgh's 'best kept secrets'.

'The Convent'
St Catherine’s Place and Sciennes are street names that recall the convent of the order of St Catherine of Sienna that once stood in the area. The Convent of the Sisters of Friars Preachers was founded in 1513 by a group of women whose husbands had perished along with the King James IV at the Battle of Flodden.

The Scots army had gathered on the Burgh Muir the higher ground south of the loch where the Meadows now lies. Nearby at Churchill on Morningside Road stands the Bore Stone set into the wall. It is said that the King raised the Royal Standard here before the army marched south for the border.

The Convent was attacked on the eve of the Reformation and badly damaged but was still able to serve as a plague hospital during an outbreak in 1645. Patients with symptoms of the plague were carried out from the city to cared for until they died. A single stone from the building lies in a garden of a house on St Catherine's Place and is marked by a plaque. 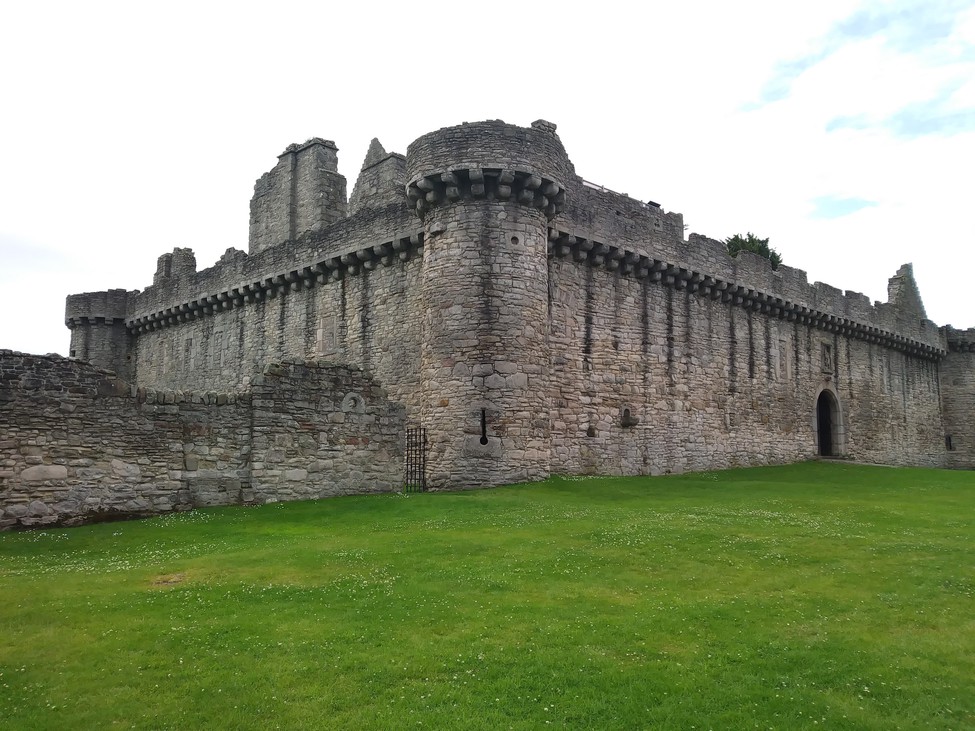 Craigmillar Castle
The castle building at Craigmillar, although roofless, is remarkably complete and few castles do more to conjure up military life in the 15th and 16th centuries. Built and rebuilt over a period of two hundred and fifty years, the castle illustrates the progress of fortifications and domestic comfort.

It started life as a tower-house in the 14th century and expanded into a courtyard castle in 1500. A rectangular curtain wall was built around the castle soon after.

A three storey east wing provided kitchens and living quarters. The castle was gradually made more agreeable to live in and it not surprising that Mary Queen of Scots fled there from Holyrood after the murder of her Italian courtier Riccio.

The city views from the castle ramparts are among the most impressive in Edinburgh.

Innocent Railway
On Duddingston Road North you can find the track of the former Innocent Railway now a footpath and cycleway. The railway was so called because the original horse drawn carriages were considered more genteel than the dangerous hissing and clanking early steam engines.

Edinburgh in the early 19th century was in need of affordable supplies of coal. Coal was coming from the west by the Union Canal and by ship from Fife and Northumberland but it was expensive. Good quality local coal could be brought from the Lothians but the roads were not up to the heavy traffic.

The solution arrived in 1826 when a group of Dalkeith pit owners formed the Edinburgh and Dalkeith Railway Company and built the eight mile line into the city from Dalkeith. Originally built for freight, by 1840 the railway was carrying 300,00 passengers a year as well as 140,000 tons of freight. Later branch lines were added to Leith and Fisherrow near Musselburgh.

The tunnel under the Queens Park to St Leonards is one of the oldest in the UK and can still be explored on foot or by bike The railway was in use up until 1968. 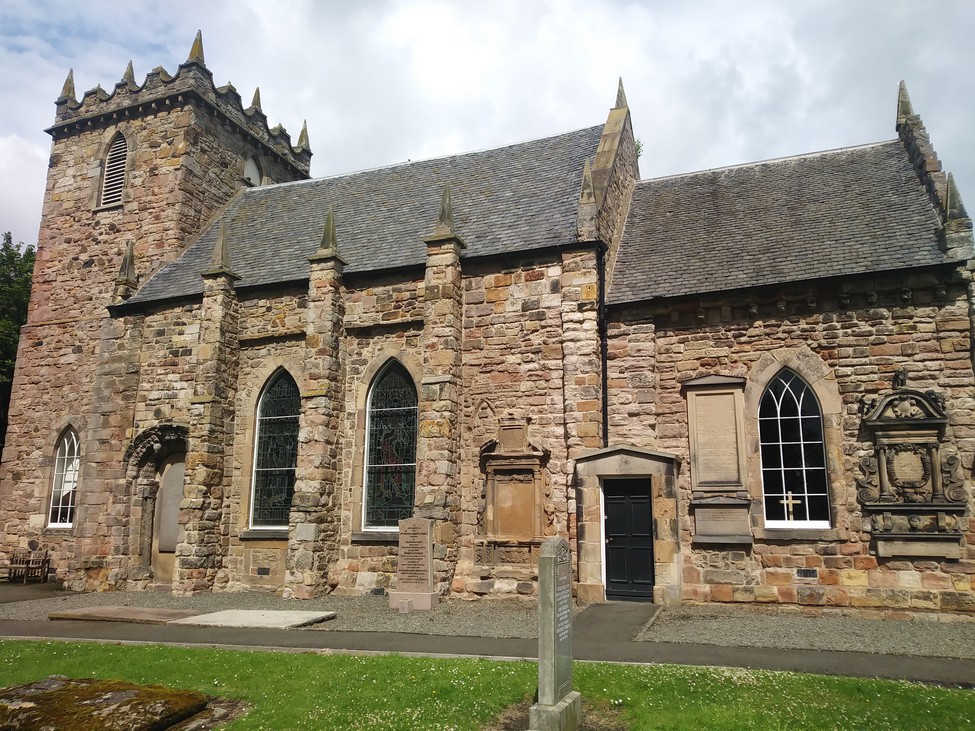 Duddingston Village
The historic village of Duddingston, close to Arthur's Seat and the Queen’s Park, is one of the historic villages that surround Edinburgh and that have been incorporated into the city over the years. Duddingston’s origins lie in an early church built in 1143 by monks from Kelso Abbey.

Bonnie Prince Charlie stayed in the village on the night before his victory at the Battle of Prestonpans in 1745. More recently the present Queen called in unannounced at the Sheep Heid Inn for a meal on her way back from engagements in East Lothian.

There has reputedly been an inn on the site of the Sheep Heid since 1360 making it one of the oldest licensed premises in Edinburgh if not in Scotland.

The name of the inn has variously been attributed local dishes such as sheep heid broth and singed sheep heid but more likely its name came from a royal gift in 1580 of an ornate rams head sniff box given by James VI of Scotland.

These best kept secrets are all accessible through Edinburgh's cycle network or by bus. Download the Lothian Bus app at TfEapp.com for timetables and planning your journey.