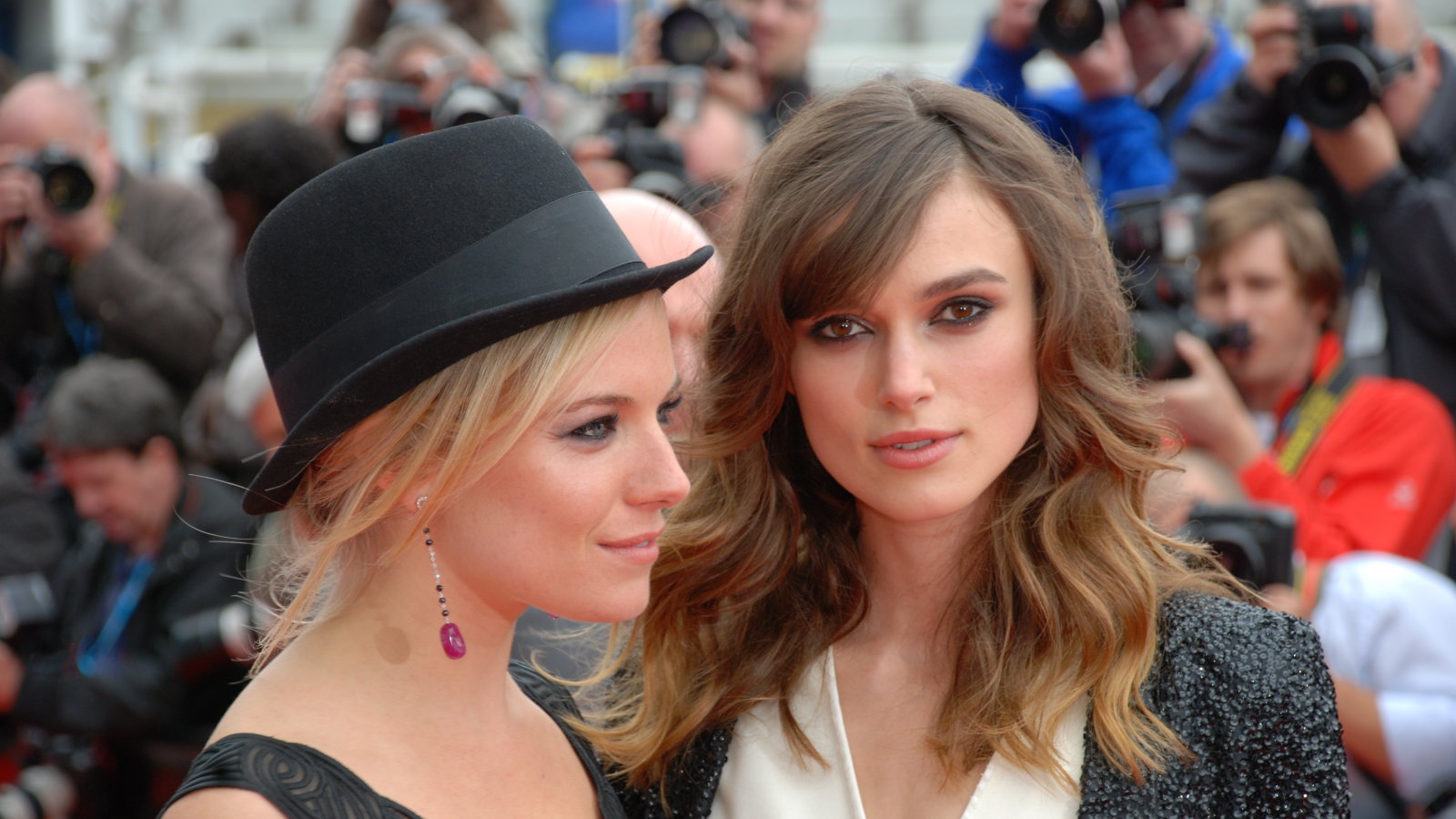 Rub shoulders with the stars

Every June, red carpets begin to appear outside Edinburgh's moviehouses for the Edinburgh International Film Festival, giving fans an opportunity to witness Hollywood come to Scotland.

As the world's longest continually running celebration of cinema, the Film Festival has a long history of hosting glamorous opening nights, giving celeb-spotters the perfect opportunity to see stars of the silver screen.

Keira Knightley and Sienna Miller were among the stars who attended the opening night of a recent Edinburgh International Film Festival which featured the world premiere of the Dylan Thomas biopic - The Edge of Love.

The film, which starred Knightley, was written by her mother, Glasgow-born playwright Sharman MacDonald. Miller played Caitlin, the wife of Welsh poet Thomas and Knightley is Vera Philips, his childhood sweetheart. Knightley insisted she did not feel under any extra pressure starring in a film penned by her mother and said she was "very proud" of it.

Director John Maybury said he was "incredibly honoured and flattered" that his film was opening the festival. He said: "I think it's one of the best festivals in the world. Edinburgh has been very good to me."