World Firsts at the Edinburgh Festivals

Lynda Myles became the first woman to run a film festival and under her stewardship Edinburgh was at the vanguard of the New American Cinema, championing the early careers of the likes of Brian De Palma, Martin Scorsese and David Cronenberg. Scorsese visited Edinburgh at Lynda's request and was chauffeured around by her driver that year, a young aspiring actor by the name of Robbie Coltrane. 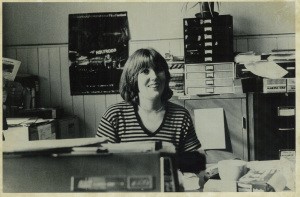 Developed for Orange as a demonstration of their forthcoming media and commerce services, the first ever publicly demonstrated and commercially available mobile phone app allowed visitors to the Fringe to access the complete festivals show guide. The success of that project led to other firsts including a “queue busting” app and an embryonic mobile e-ticket. 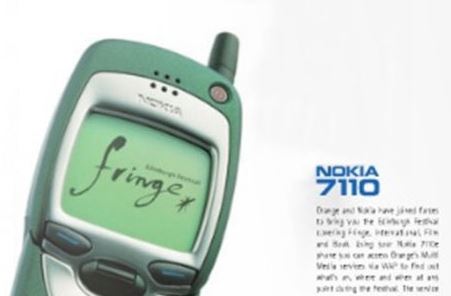 1948 saw one of the world’s great theatrical innovations when theatre director Tyrone Guthrie resurrected in a modern fashion the 'thrust' or 'apron' stage for his production of Lyndsay's Satire of the Three Estates at Edinburgh's Assembly Hall of the Church of Scotland, as part of the Edinburgh International Festival - an innovation that went on to revolutionise theatre building and theatre making across the world. 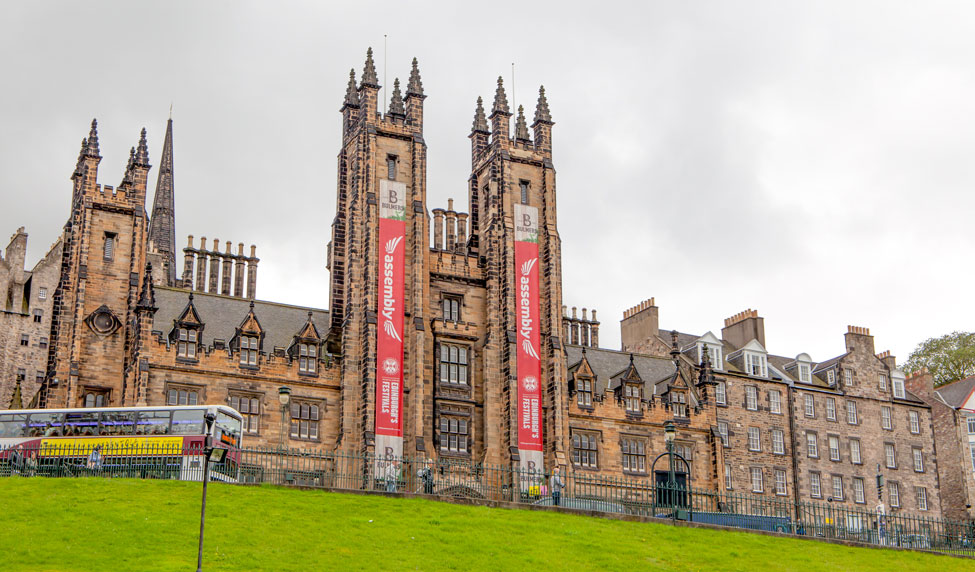 A senior member of Edinburgh City Council, Ian Wall, proposed that the city should highlight its new image by complementing its world-famous summer arts festivals with a new type of spring event. The city put resources behind the idea, appointing a director and project team, and in April 1989 Valentina Tereshkova, the first woman in space, arrived to inaugurate the world's first science festival. The Festival programme front cover also had the distinction of being designed by the famous Leith sculptor Eduardo Paolozzi. 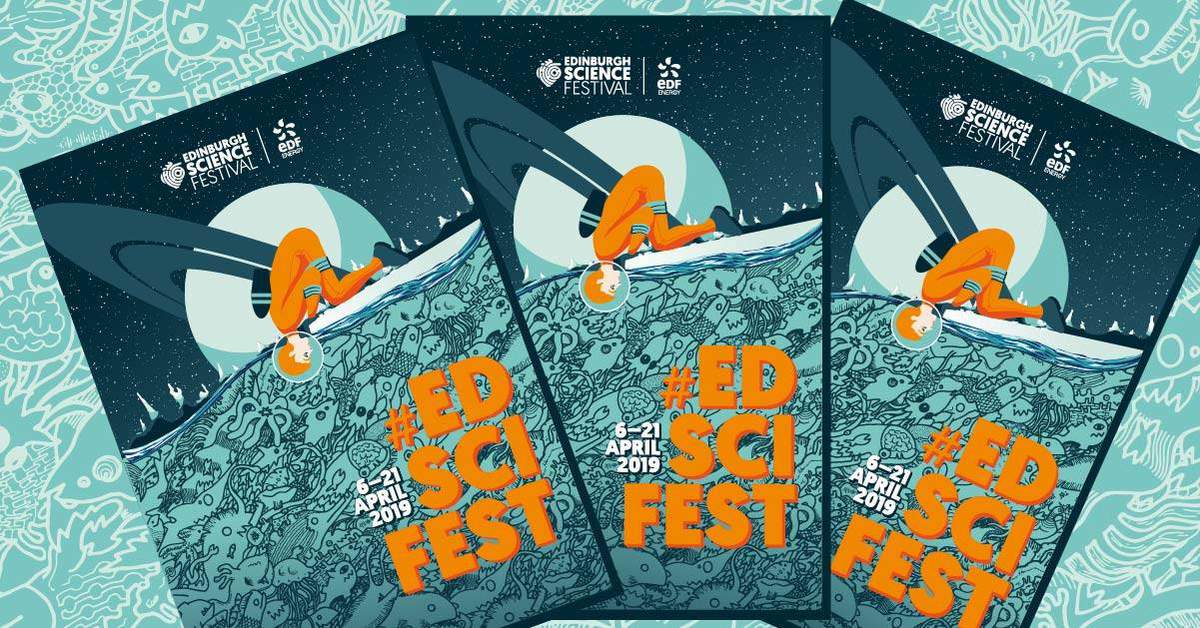 The Scottish Storytelling Centre is the world's first purpose built modern centre for live storytelling and was formally opening in 2006 by Patricia Ferguson MSP, Minister for Culture in the Scottish Executive. The centre is home to the Scottish International Storytelling Festival, which takes place in October every year. 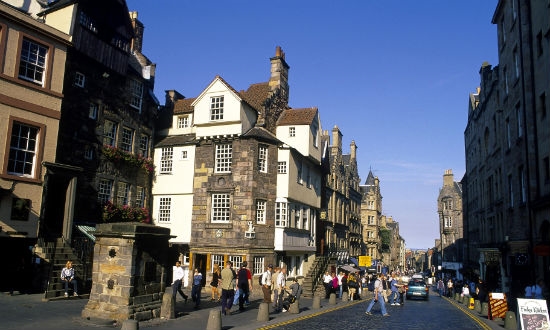 In 2004 Edinburgh was designated the world’s first UNESCO City of Literature, thanks to its historic and vibrant modern relationship with the written word. One of the city's iconic literary events, the Edinburgh International Book Festival has grown rapidly in size and scope to become the largest and most dynamic festival of its kind in the world. In its first year the Book Festival played host to just 30 'Meet the Author' events. Today, the Festival programmes over 900 events, which are enjoyed by people of all ages.