The 73rd Edinburgh International Film Festival had a selection of awards for both Feature and Short films including the prestigious Michael Powell Award which is awarded to an outstanding British feature fiction. 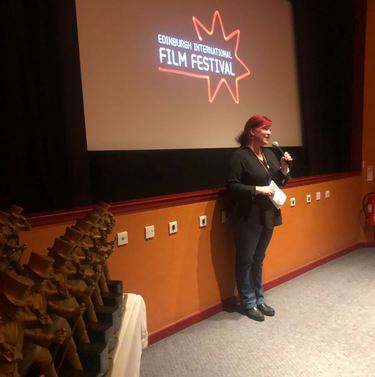 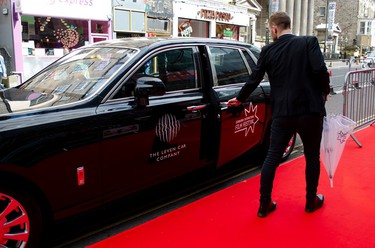 THE EIFF WORKS IN PROGRESS WINNER
The winner of this year’s EIFF Works in Progress and recipient of the £2,500 prize is the documentary Women Behind the Wheel: Unheard Voices on the Pamir Highway, produced and co- directed by Hannah Congdon and Catherine Haigh. 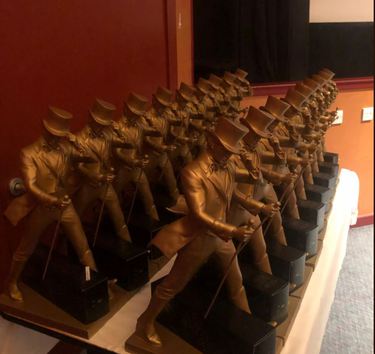 THE NEW VISIONS WINNERS
The EIFF Youth New Visions short film competition in the 14-18 age category was won this year by The Processing Room by Cameron Lambert and Red Hill, made by Laura Carreira, in the 19-25 age group.