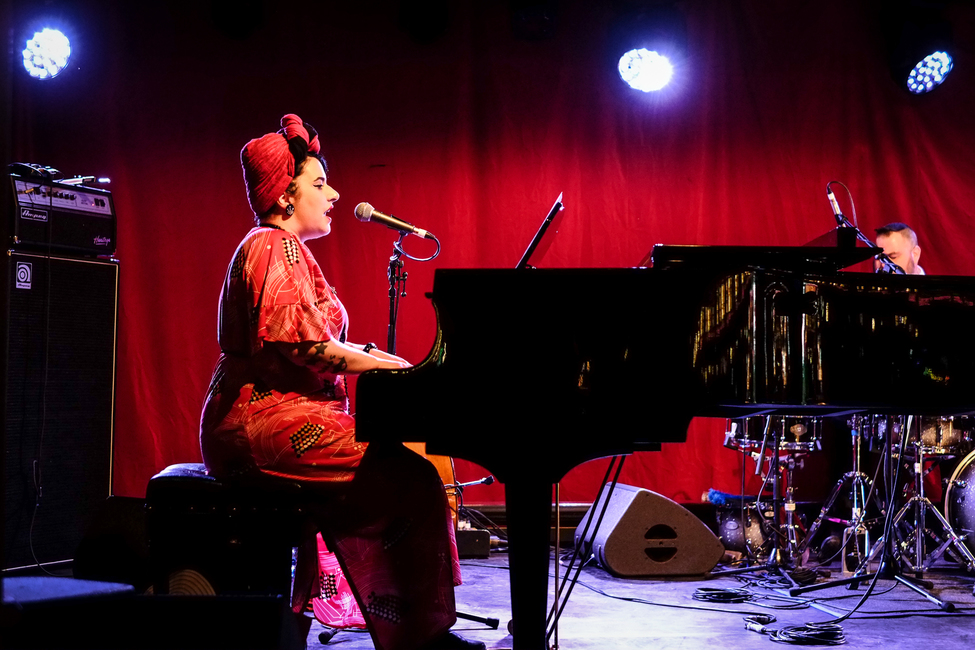 Davina and the Vagabonds

The programme for the 41st Edinburgh Jazz & Blues Festival has been announced, with over 130 concerts to choose from across 12 venues.

Taking place from July 12 - 21, the lineup will celebrate Scotland’s place in the world with a number of local acts showing what Scotland has to offer while guests from 6 continents perform and collaborate elsewhere in the programme.

Announcing the programme, Cllr Jason Rust, Chair of the Edinburgh Jazz & Blues Festival Board of Directors, said: "The jazz tradition in Scotland is iconic and known worldwide. The Festival continues to nurture and support both the tradition and the future...We hope the Festival transcends the music itself and gets people downtown to see and experience a Festival to remember."

Some of the Festival’s biggest names will perform again in 2019, with Jools Holland, Hamish McGregor, Lorna Reid, The Jazz Bar Big Band, Davina and the Vagabonds and Rose Room all returning after several years of delighting Festival audiences.

They are joined in the lineup by stars of the Edinburgh and Scotland Jazz & Blues Scene, including John Bruce and the Scottish Swing Orchestra, as well as a host of exciting international names. 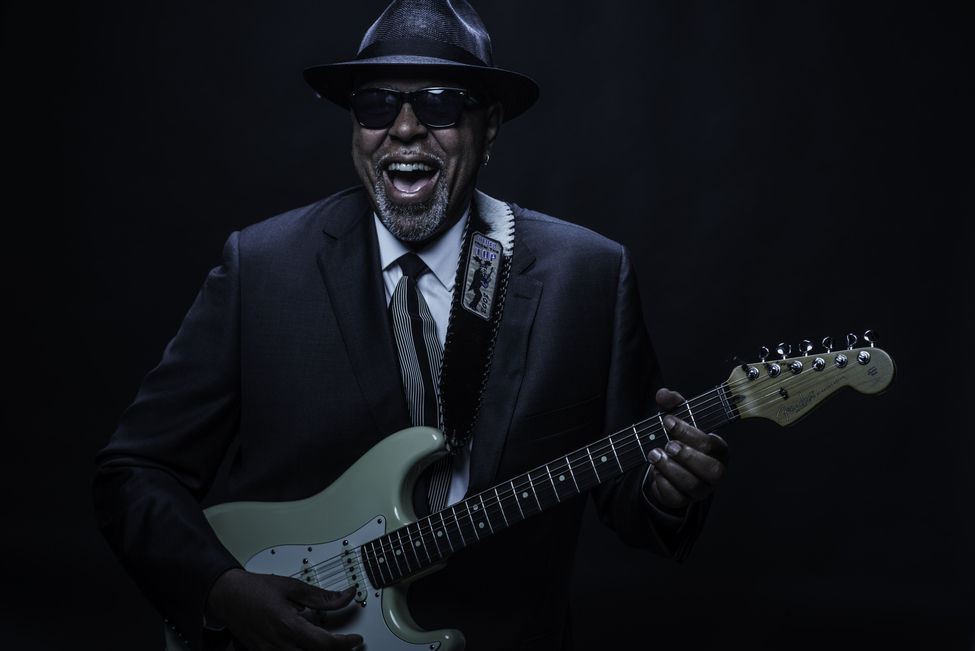 Saxophonist Melissa Aldana will come from Chile to perform in Edinburgh, joining the likes of New Zealand’s Ben Wilcock, Rita Payes and the Cherry Boppers from Spain, Gonzalo Bergara from Argentina and American Zac Harmon Band.

Scottish musicians such as the Alan Benzie Trio, Laura MacDonald and Ali Affleck will also be presented in collaborative projects with renowned international acts. They are joined respectively by Hungary’s Kristof Bacso, Ellister Van der Moelen of the Netherlands, and New Orleans’ Shake Em Up Jazz Band. 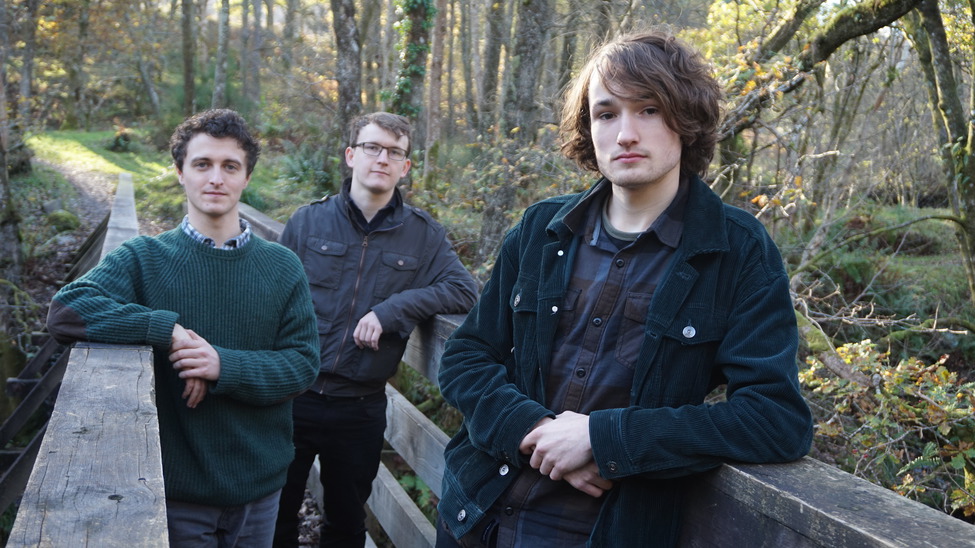 Combining young talent with a celebration of history, the programme boasts a range of new faces alongside a series of events featuring iconic artists and music.

And amongst the iconic artists being recognised are Joni Mitchell, covered by Colin Steele who will also be joined by Brian Kellock to take on the work of Glen Miller. Elsewhere, Billie Holiday will be celebrated by Ali Affleck. 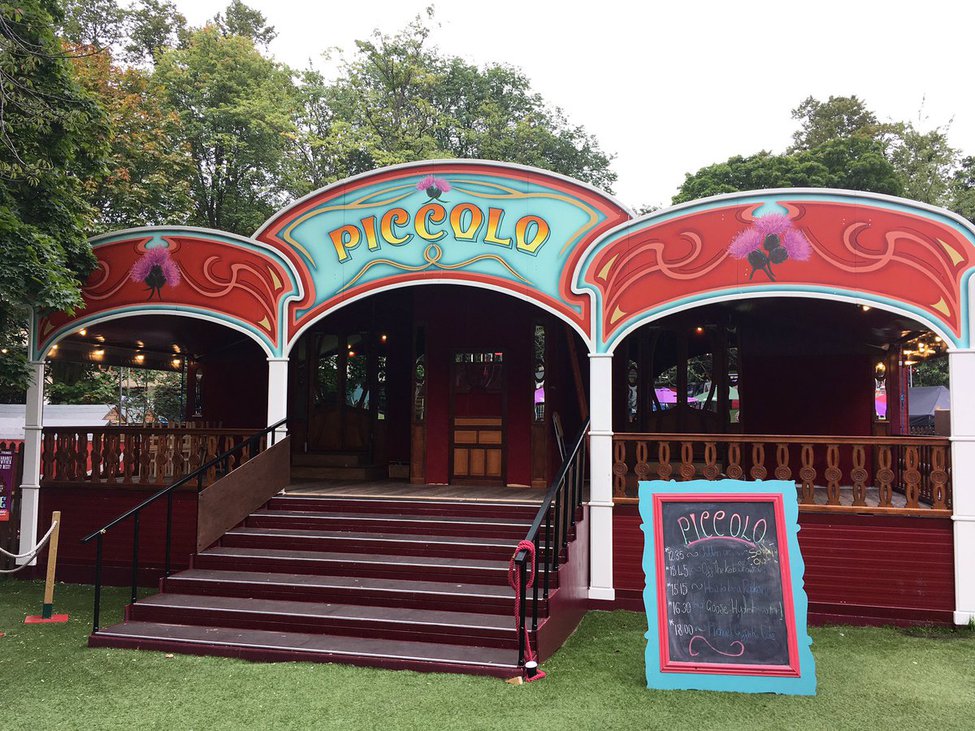 Continuing a successful expansion into spaces outside of the city centre, this year’s Festival again offers visitors the chance to experience some lesser known venues. Festival events will take place in Dalry, Oxgangs, Niddrie and Pilton amongst other Edinburgh areas, while old favourites will make their return. George Square continues to host the iconic Piccolo and Spiegeltent venues, while Teviot Hall’s capacity will also increase this year to welcome even more Festival-goers.

The Festival will kick off in July with a packed weekend including the return of the Mardi Gras, where all styles of Jazz will be presented on four stages alongside the traditional market. Highlights of the lineup include Quatro McJazz and Bandakadabra.

The Edinburgh Festival Carnival will also return on the opening weekend, this year with an exciting expanded programme to be announced soon.

The Edinburgh Jazz & Blues Festival will take place between 12-21 July 2019. The full programme and ticketing information are available on the Festival website.