Household Names and New Faces at the 2019 Art Festival

Edinburgh Art Festival will mark its 16th year with a busy exhibitions programme bringing together established and emerging names, and celebrating both Scottish and international talent.

Taking place between 25 July and 25 August, the Festival will exhibit a diverse range of work in venues both traditional and unusual. Amongst the lineup are Turner prize winner Grayson Perry, internationally renowned photographer Cindy Sherman, and world premieres from the likes of Samson Young and Joana Vansconcelos. 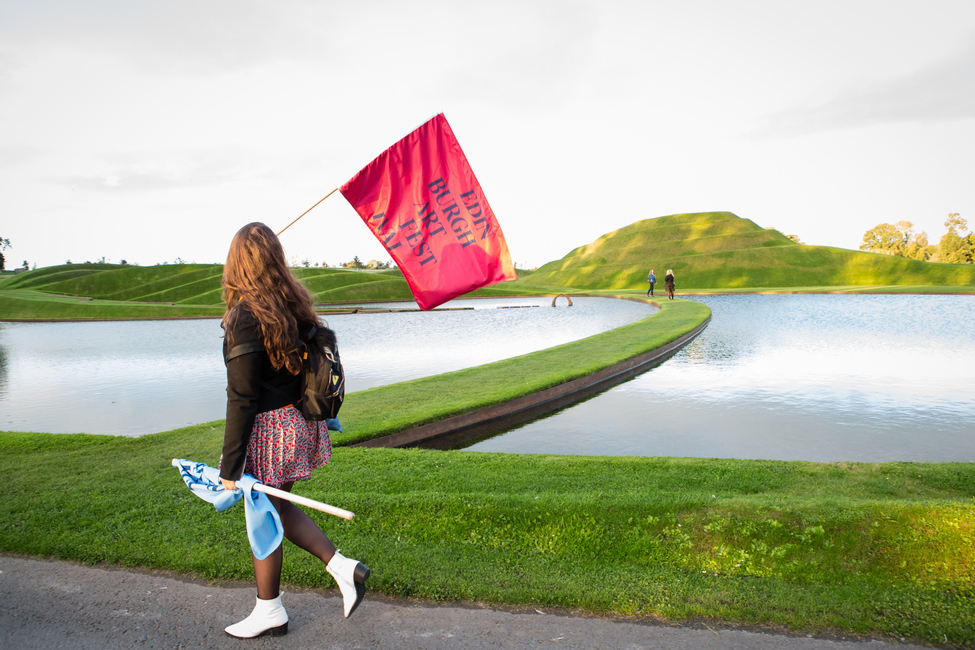 Our 16th edition continues to demonstrate the strength and vitality of visual arts in Edinburgh...As ever, the breadth and range of the programme opens up space for surprising connections across time, art form and the city of Edinburgh itself. 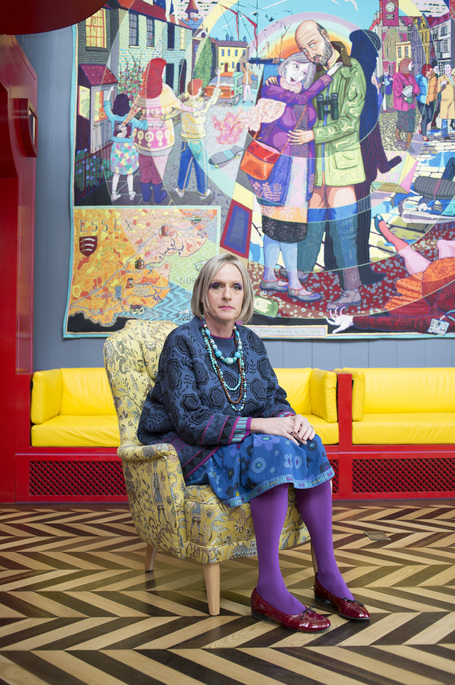 Grayson Perry: Julie Cope’s Grand Tour at Dovecot Studios marks Perry’s first exhibition in Scotland and the last chance for audiences to see the tour. Expanded to include further work and contributions by Dovecot weavers, the exhibition is an opportunity to see Perry’s incredible tapestries up close and witness the artistry, skill and techniques required to create them.

Amongst other internationally-renowned exhibitors is photographer Cindy Sherman, who will present Cindy Sherman: Early Works 1975-80 at Stills: Centre for Photography. Amongst the work included will be seminal series Untitled (Murder Mystery People) and a selection of works from Untitled Film Stills (1977-80), the series which first brought Sherman international recognition. 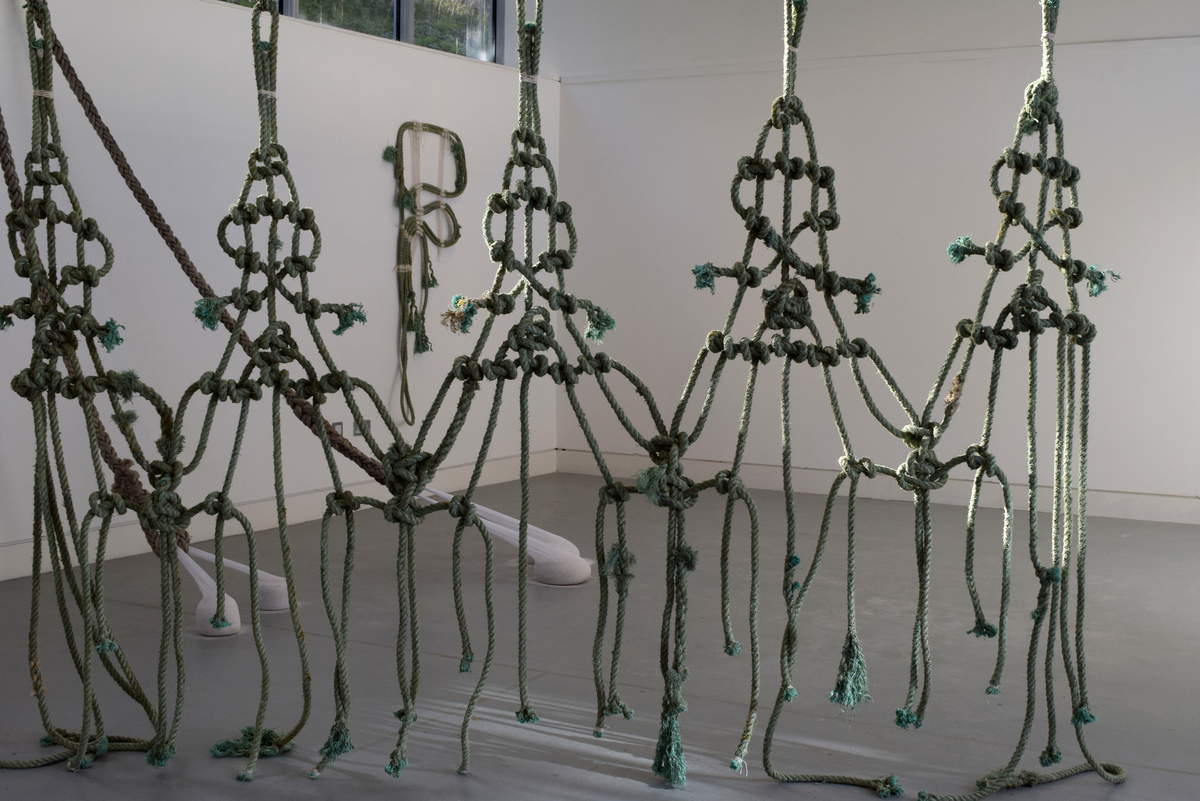 Alongside established names, the Festival will also showcase the work of emerging artists from Scotland and beyond. Taking the Festival out into the city’s streets, Lucy Wayman has been commissioned to create a new public sculpture for the cycle path connecting Newhaven to Edinburgh City Centre, close to Edinburgh Sculpture Workshop. And, commissioned by Jupiter Artland, South African artist Mary Hurrell will bring a new two-part water-based performance which will explore the concepts of membranes and thresholds. 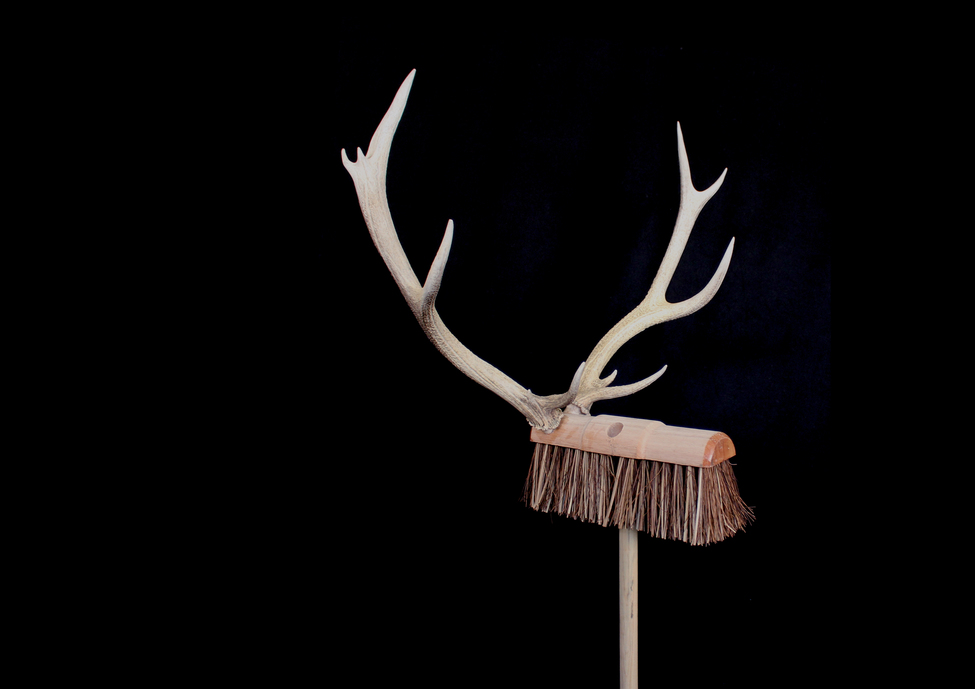 And at Collective, one of Edinburgh’s newest contemporary art galleries, Turner Prize 2014 nominee James Richards will present Migratory Motor Complex, a six-channel electro-acoustic installation which is tuned in situ in order for Richards to react to the acoustics of the City Dome.

The programme also celebrates the Festival’s Scottish roots, with portraiture exhibitions including Victoria Crowe: 50 Years of Painting, the first major survey devoted to the work of one of Scotland’s most famous artists. And as part of the retrospectives programme, the National Museum of Scotland will present Wild and Majestic: Romantic Visions of Scotland, an exhibition including the work of artists such as Sir Henry Raeburn, William Turner and Sir Edwin Landseer.

Edinburgh Art Festival will run from 25 July to 25 August 2019. The full programme will be unveiled in the coming months, with details and ticketing information available here.