This year’s International Festival will see 2600 artists from 40 nations perform in Edinburgh in a vibrant celebration of internationalism and collaboration.

Taking place between 2 and 26 August, the programme includes 93 different events across theatre, music, dance and more, hosted in venues across the city. 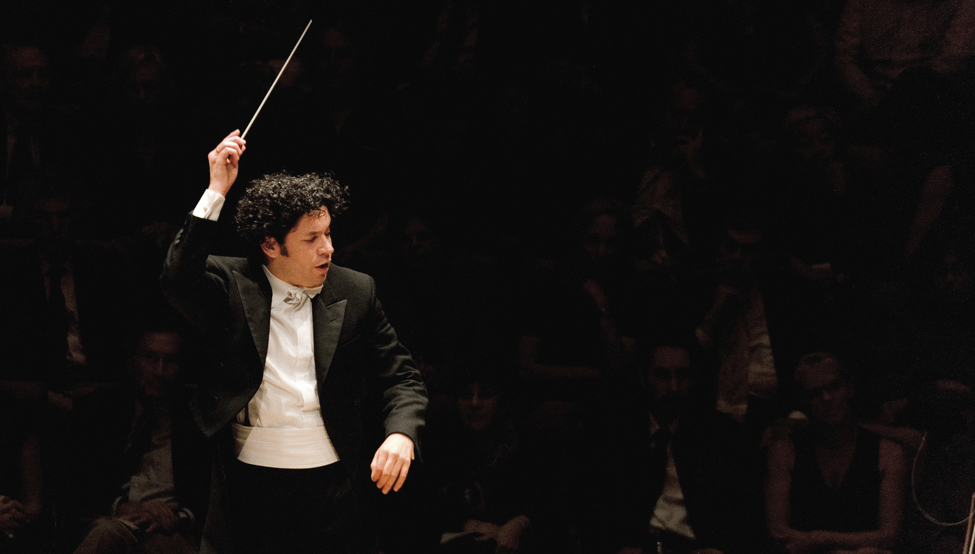 Always a highlight of the Festival calendar, this year’s Aberdeen Standard Investments opening concert will come from Los Angeles Philarmonic, led by renowned conductor Gustavo Dudamel. The performance will celebrate the music of Hollywood with a set list made up of iconic soundtracks and work by acclaimed film composer John Williams, in a special free event at Tynecastle Park. 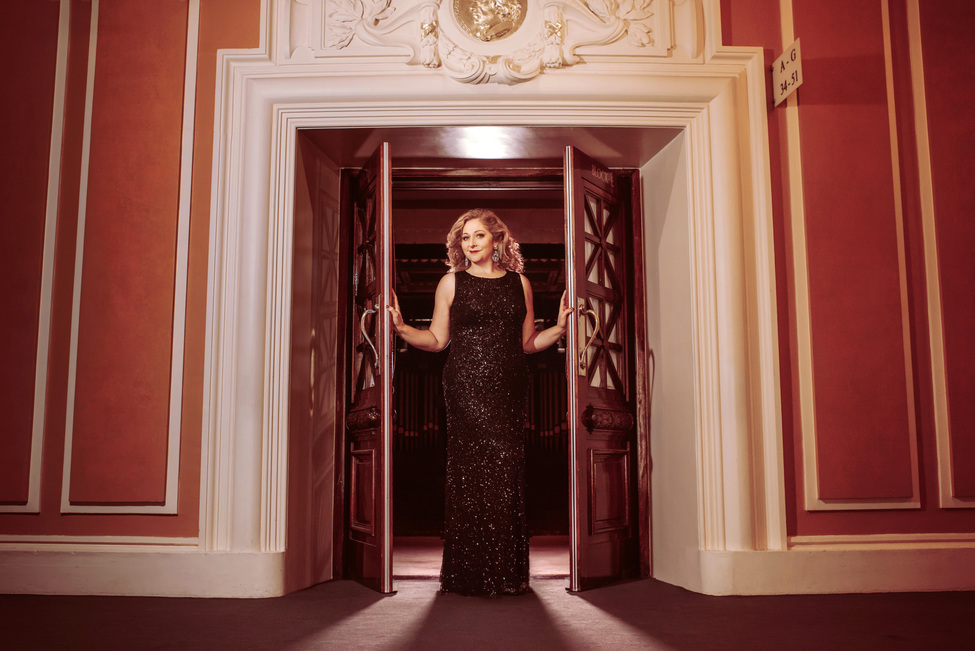 Elsewhere in the programme, there is a strong offering for opera fans with visits from two of Berlin’s opera houses and an extensive all-star opera in concert programme. Komische Oper Berlin will perform the celebrated Tchaikovsky opera Eugene Onegin, while Scottish conductor Donald Runnicles leads the Deutsche Oper Berlin in a concert version of Puccini’s Manon Lescaut. The supreme US soprano Chrstine Goerke will star in the final instalment of the International Festival’s Ring cycle, Wagner’s Götterdämmerung. 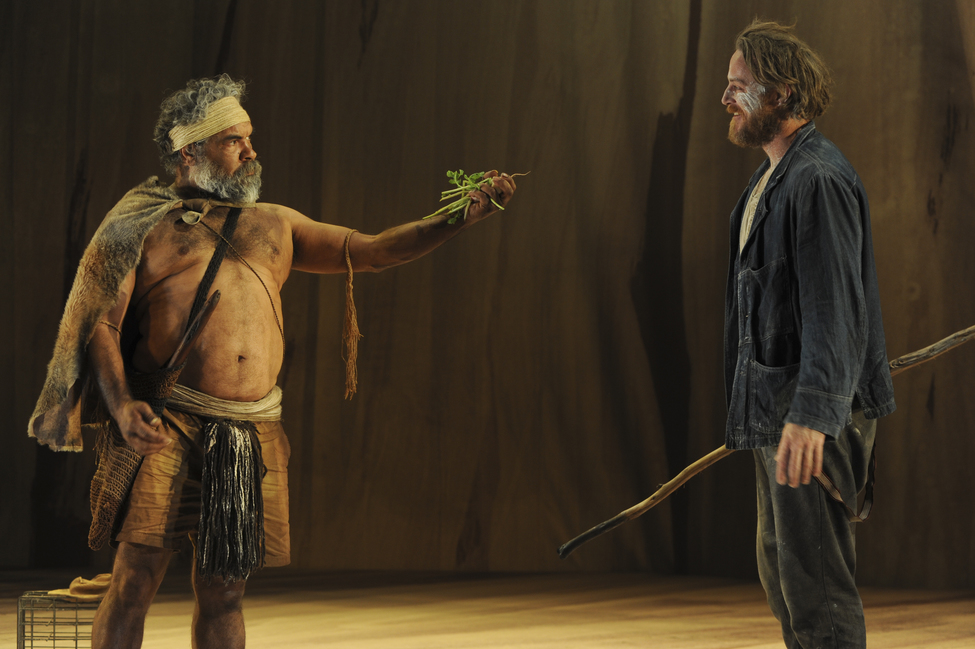 Amongst the theatre line-up is the Sydney Theatre Company’s multi-award winning interpretation of novel The Secret River, exploring a darker side of Australian history. And showcasing Scottish talent on the international stage, the National Theatre of Scotland will perform Red Dust Road, by Scotland’s national poet Jackie Kay. 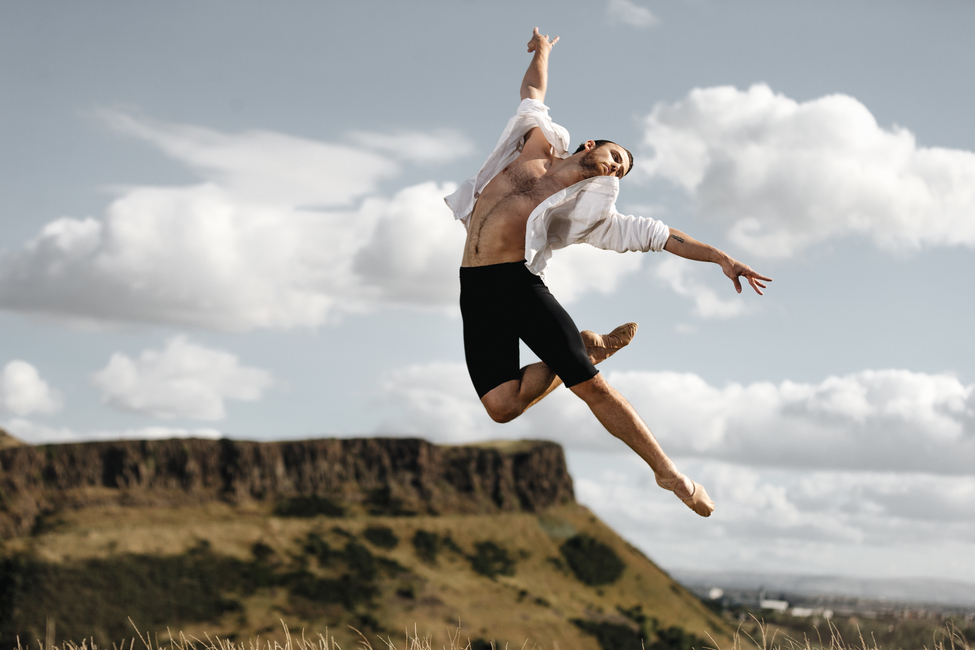 For those looking for world-leading dance performances, the Festival will proudly host the world premiere of Scottish Ballet’s The Crucible, performed as part of the company’s 50th anniversary season. A captivating new version of Stravinsky’s Rite of Spring will also feature, put together by Chinese choreographer Yang Liping and Oscar-winning designer Tim Yip. 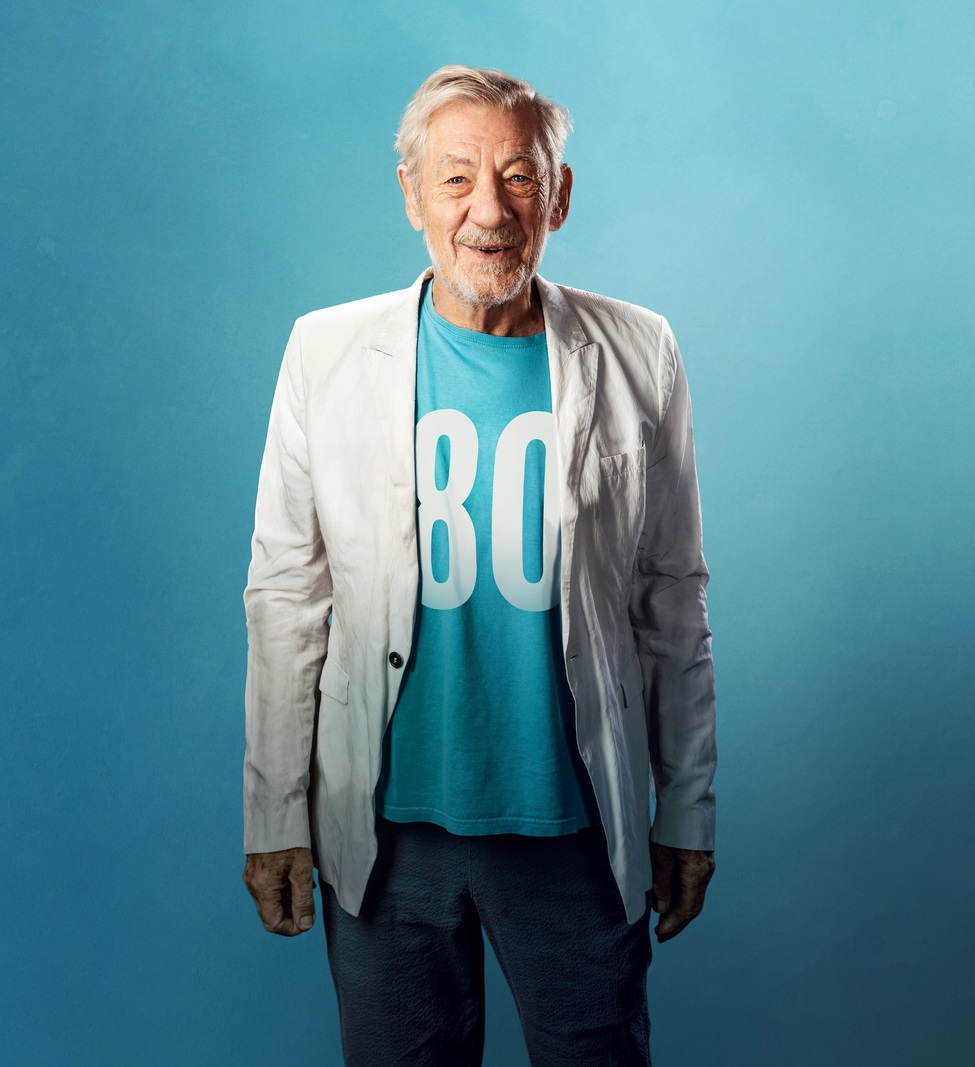 And there are plenty of household names amongst the line-up, with Ian McKellen and Stephen Fry each taking to the stage, while a return to Leith Theatre sees the Festival host much-loved musical acts such as Jarvis Cocker and Neneh Cherry. Scotland’s most celebrated composer James MacMillan will also be recognised in his 60th birthday year, with a series of concerts supported by the Scottish Government’s Festivals Expo Fund culminating in the world premiere of his Symphony No. 5 Le grand inconnu. 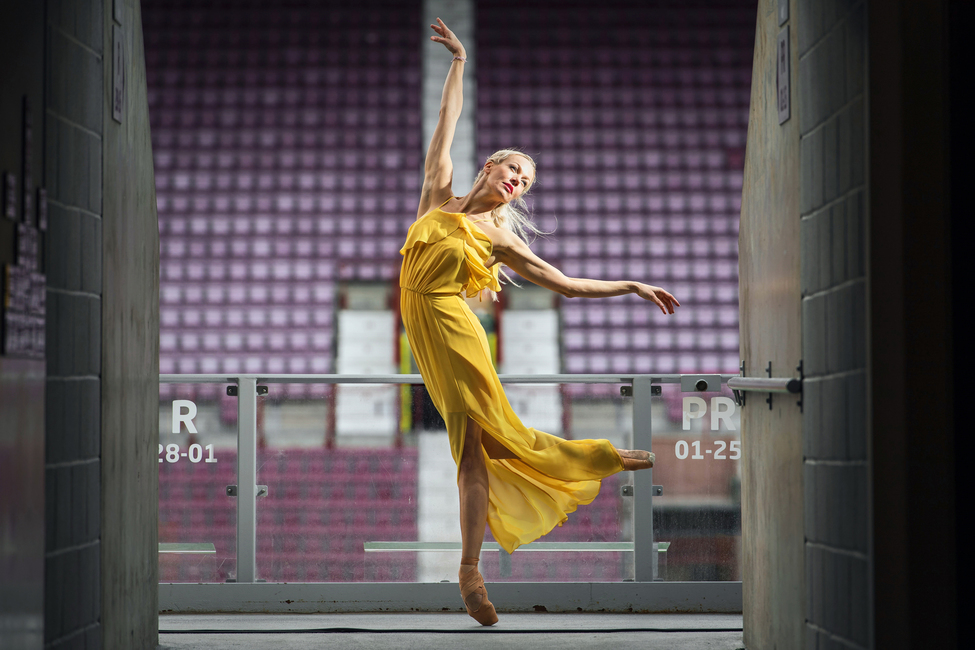 “At the end of the first Edinburgh International Festival in 1947, conductor Bruno Walter wrote that the Festival has succeeded because ‘it was of the utmost importance and most to be desired that all the ties, which had been torn, should be re-united’”

The Edinburgh International Festival will take place between 2 and 26 August at 17 venues across Edinburgh. The full programme is available on the Festival website and booking will open on Saturday 6 April.