Women who've had an impact at the Edinburgh Festivals

On International Women's Day 2019 we take a look at some of the inspirational women who've had an impact at the Edinburgh Festivals over the years. 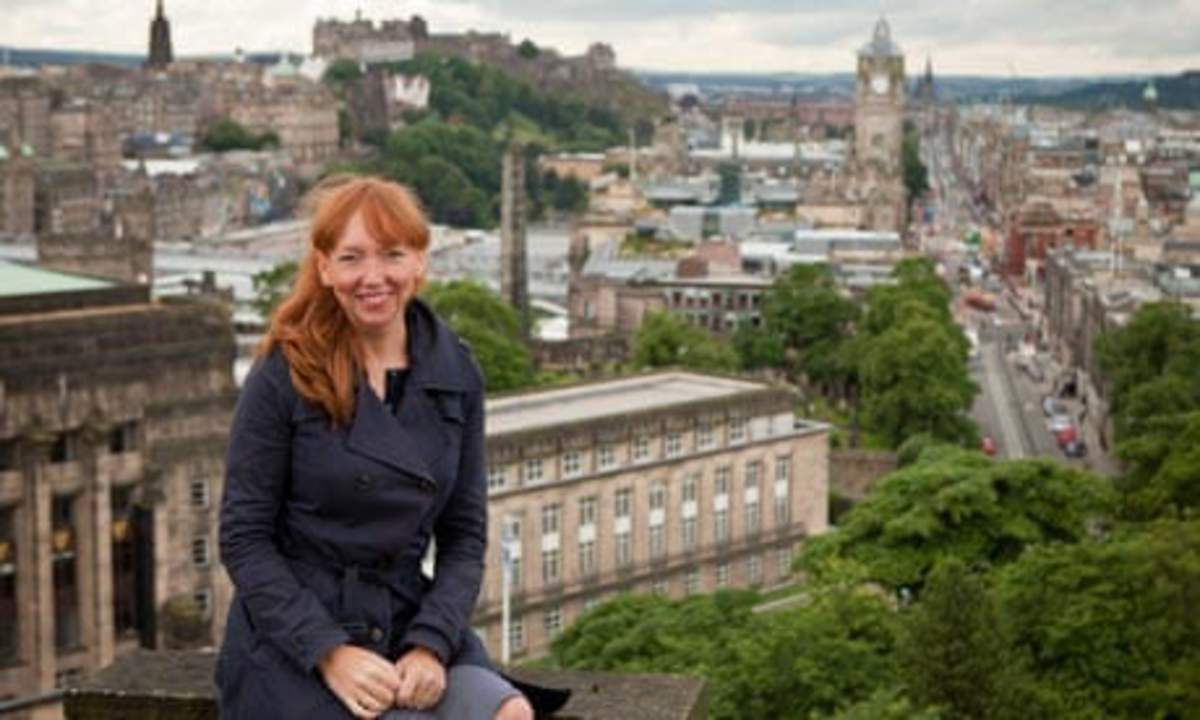 The One O'Clock Gun is fired nearly every day from Edinburgh Castle in a tradition dating from 1861. It once had a practical function as a message to shipping. At the 2012 Edinburgh Art Festival, it becomes the focus for a meeting of the city's cheerful tourist side and coolest artistic ambitions as Turner prizewinner Susan Philipsz installed sound works around the city that responded to the gun at 1pm daily. 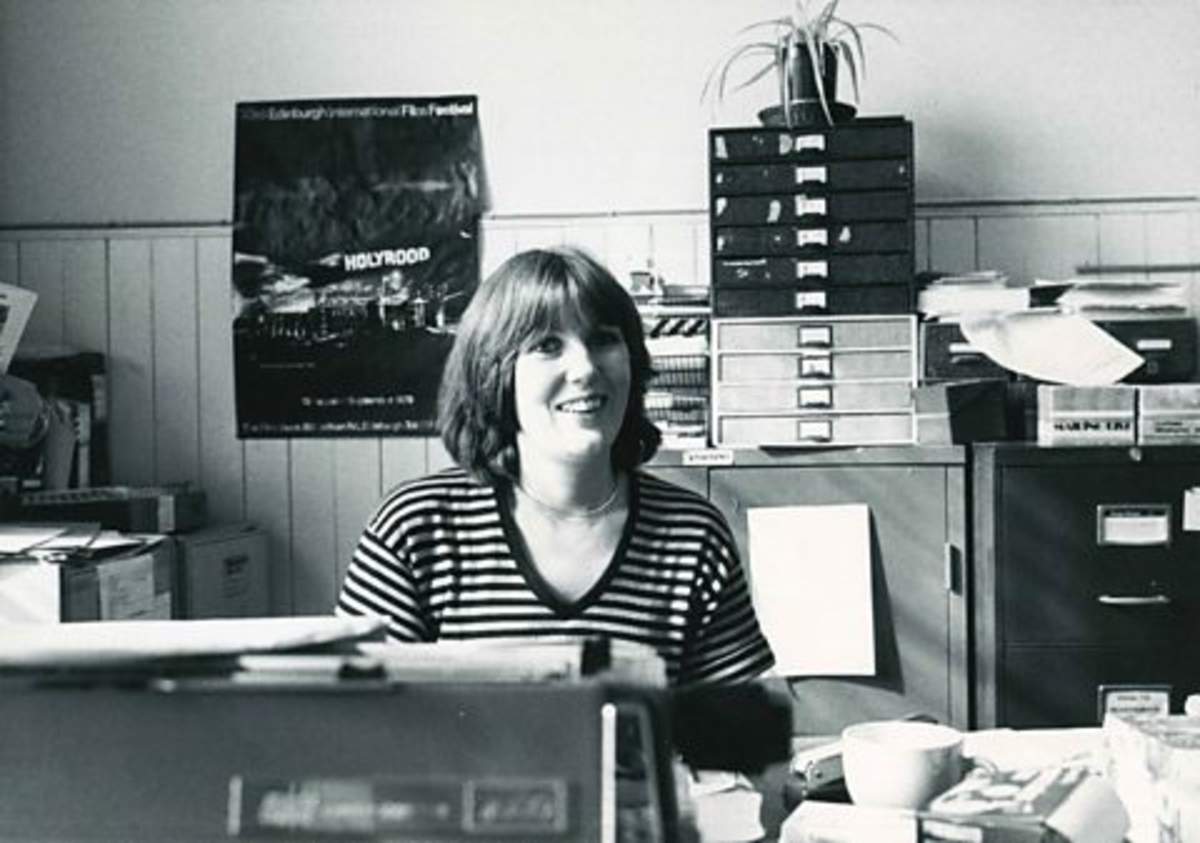 In 1972, Claire Johnston, Laura Mulvey and Edinburgh International Film Festival deputy director Lynda Myles staged the Women's Film Festival, a revolutionary celebration of female directors which screened classic works by Dorothy Arzner and Maya Deren alongside new features by Věra Chytilová and Jane Arden (whose The Other Side of the Underneath would remain the only British feature film of the 1970s to be solely directed by a woman). The following year, Myles was promoted, becoming the first woman director of a film festival anywhere in the world. 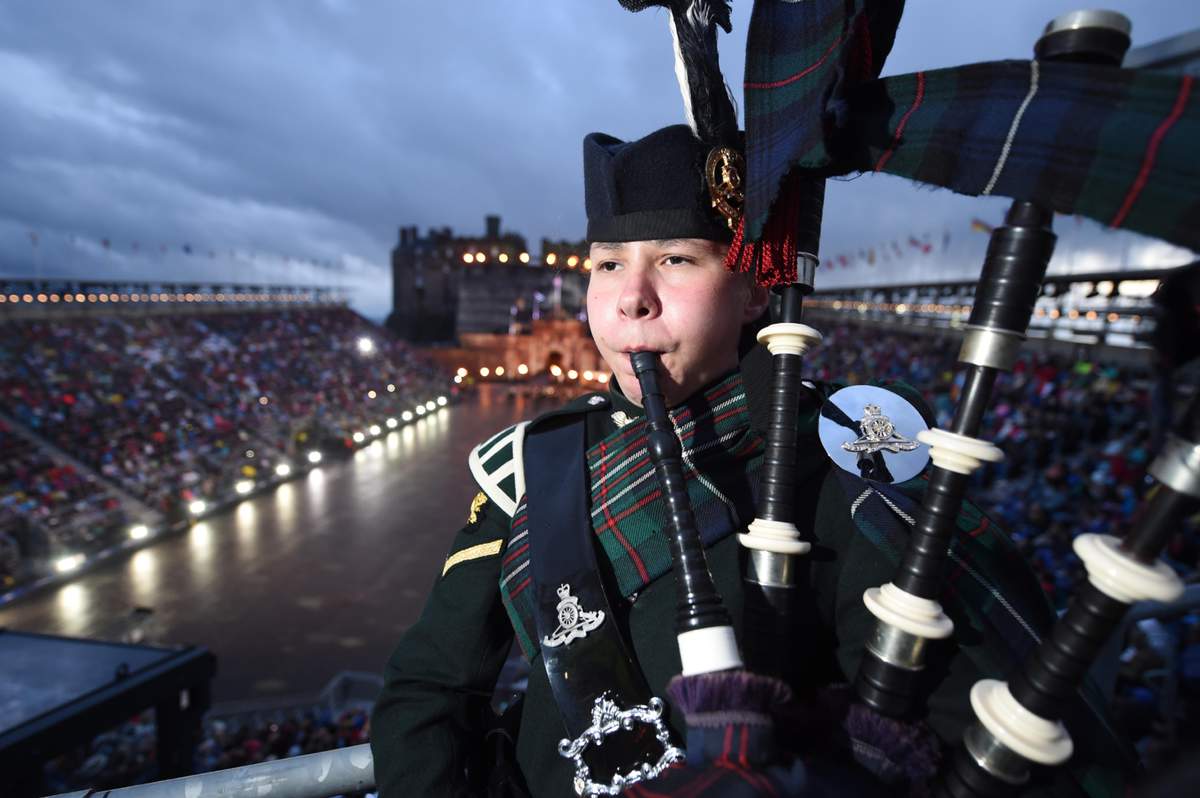 Breaking new ground during the 2016 Royal Edinburgh Military Tattoo wss 21-year-old Lance Bombardier, Megan Beveridge. The youngest British Army soldier to qualify as Pipe Major, and the first woman ever to do so, Megan became the first serving female soldier to take the Lone Piper role on the Edinburgh Castle ramparts on Saturday 13 August. When the massed pipes and drums and military bands fell silent, she became the sole focus of the 8,800-strong audience as she played the lament Sleep Deary Sleep. 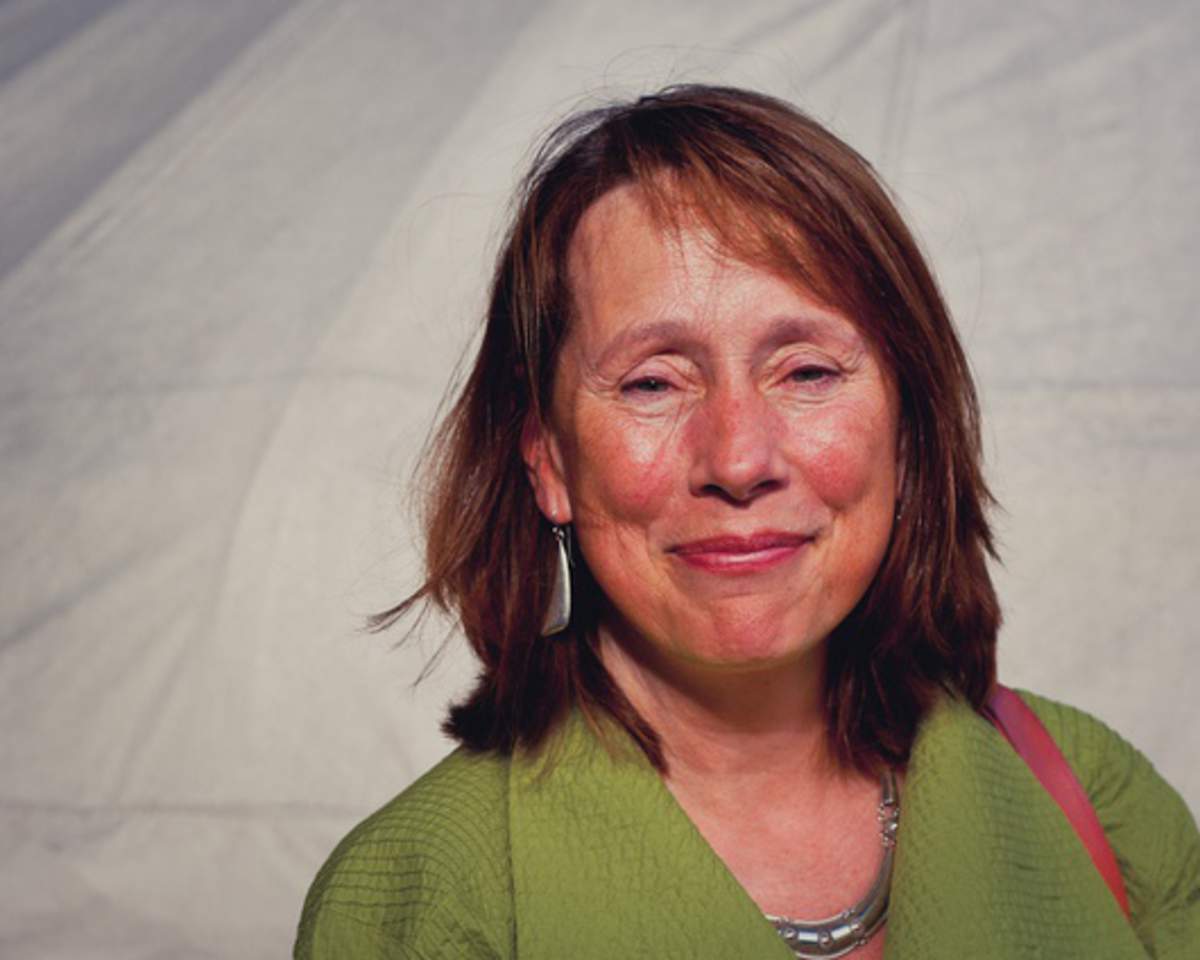 When the Edinburgh International Book Festival began in 1983, it was one of just three in the UK and the festival board entrusted the ­running of this new festival to someone from the Fringe Office in her mid-twenties - Jenny Brown. There were book fairs for the trade, but it was quite difficult getting over to publishers and the press what this 'animal' was in those early days. The public, however, knew how to respond. They showed up, about 30,000 of them, for the 14-day event, with about six events a day, and bought about 60,000 worth of books. 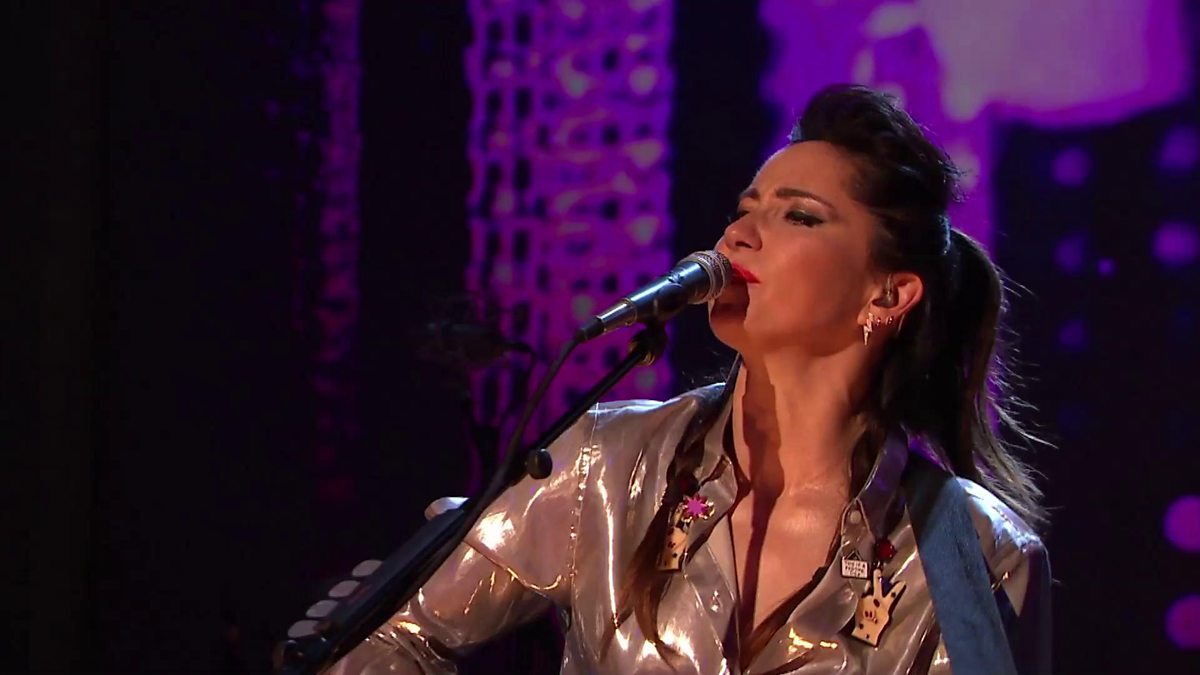 KT Tunstall said she had dreamed of playing Edinburgh's Hogmanay - "As a Scots lass it's the gig of a lifetime" – and in 2005 her dream came through as she was chosen to headline the Concert in the Gardens alongside fellow Scottish rockers Texas. The St Andrews-born singer, who was virtually unknown a year ago, saw major success in 2005 with her debut album Eye to the Telescope selling more than 500,000 copies and being nominated for the Mercury Music Prize. As a result, more than 100,000 revellers lined the streets of the Scottish capital for her headlining appearance at Edinburgh’s Hogmanay. 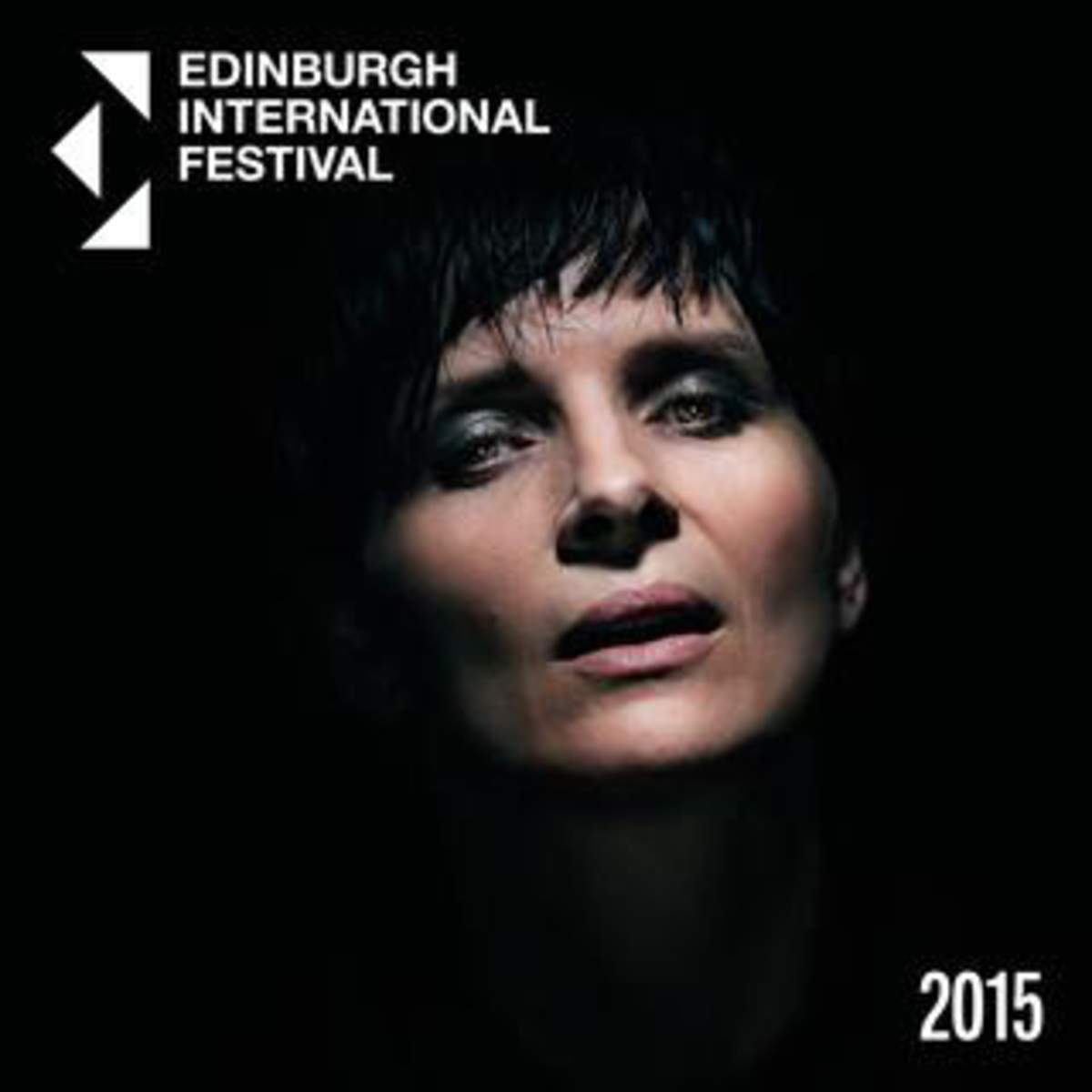 The great French Oscar-winning actress Juliette Binoche was not only the face of Belgian director Ivo van Hove’s new 2015 production of Antigone, but the first person to ever grace the cover of the Edinburgh International Festival brochure. Up until that point the covers had been abstract drawings or thematic illustrations, but signalling a change of direction, the new Festival Director Fergus Linehan thought it was time to ‘put the artist at the very centre of this festival’. 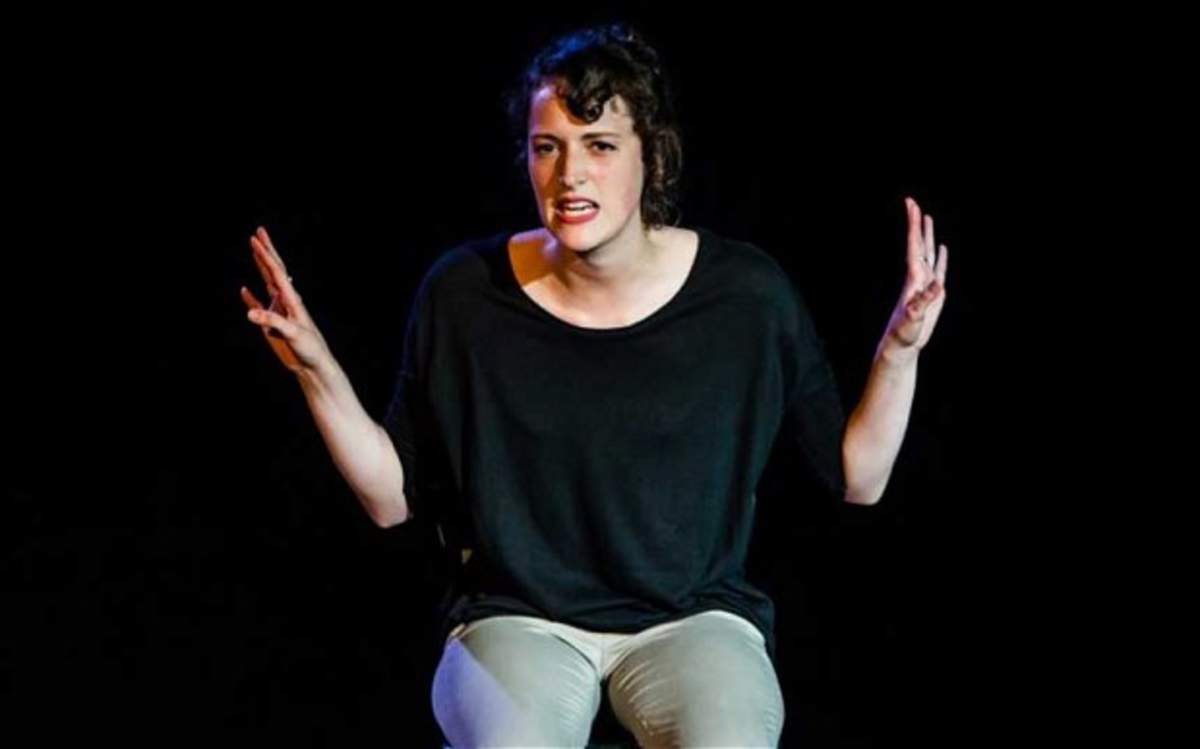 One of the current stand-out TV shows is Phoebe Waller-Bridge’s hit comedy Fleabag which was adapted from her one-woman show that won the Edinburgh Fringe First award in 2013. The initial idea of the character of Fleabag came from a challenge by a friend, where Waller-Bridge was given the task of creating a sketch for a 10-minute section in a stand-up storytelling night. As she said later: “When we were developing it as a stage play for the Edinburgh Fringe, I was obsessively looking for ways to surprise the audience, to sneak up on them just when they least expect it.” 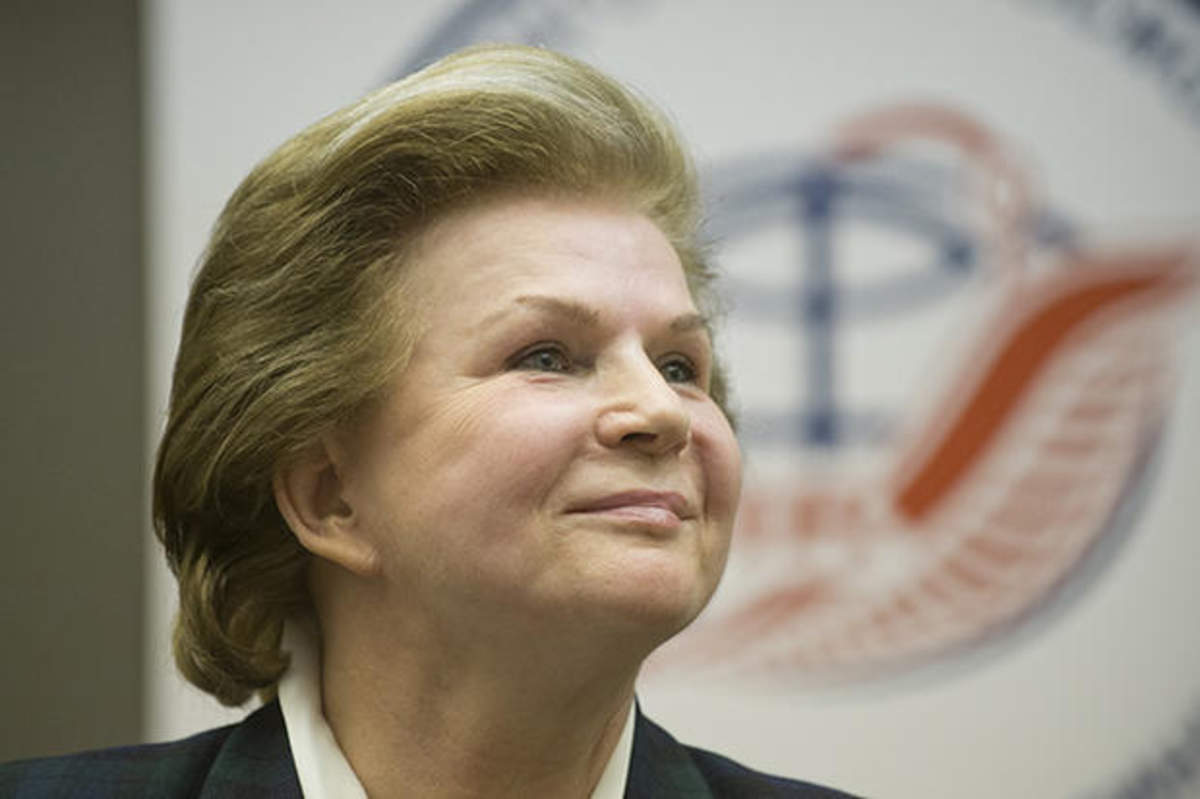 Edinburgh has long been renowned as a place of learning, innovation and scientific achievement - so it's particularly appropriate that the capital was also the birthplace of the world's very first public science festival. 1989 was the year, and Valentina Tereshkova, the first woman in space, was on hand to inaugurate a brand new addition to Edinburgh's growing festivals lineup - the Edinburgh International Science Festival. 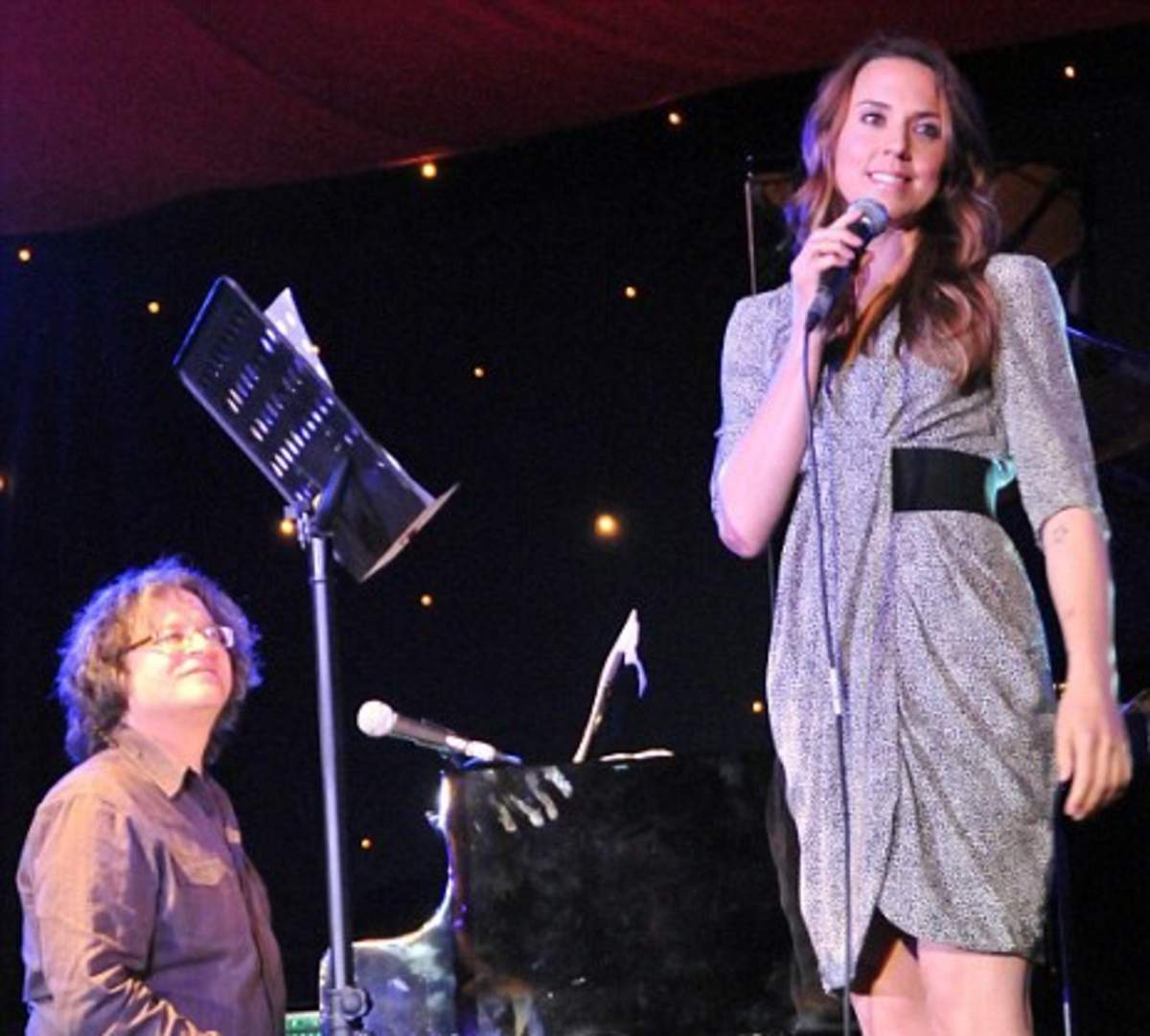 In 2010 the Edinburgh Jazz & Blues Festival courted a bit of controversy when former Spice Girl Mel C made a guest appearance. Peter Vettese, the former Jethro Tull star who invited Mel, said afterwards he "couldn't care less" that some jazz aficionados would think it was "sacrilege" he had invited a pop star to perform at the festival. "What Melanie does is done seriously and how seriously one takes her is the responsibility of the one who is listening. Her voice is instantly recognisable, she is a great singer and a delightful individual."