5 Anniversaries for the Festivals in 2019

2019 will see a number of anniversaries celebrated at the Edinburgh Festivals and here are five to look forward to.

The winners of the UK's oldest literary awards are announced every year in August during the Edinburgh International Book Festival, with 2019 marking their centenary. The James Tait Black Awards are awarded by the University of Edinburgh’s School of Literatures, Languages and Cultures – the oldest centre for the study of English Literature in the world, established in 1762. The prizes were founded in 1919 by Janet Coats, the widow of publisher James Tait Black, to commemorate her husband’s love of good books. The James Tait Black Prizes are distinctive in the way that they are judged. Books for the shortlist are nominated by academics and postgraduate students. Two prizes are awarded annually for books published during the previous year – one for the best work of fiction and the other for the best biography. 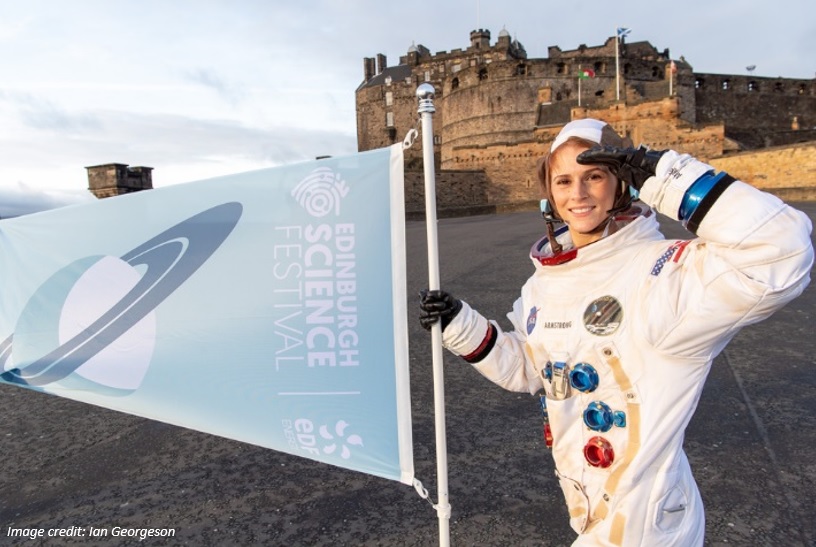 This year's Edinburgh Science Festival is taking inspiration from the 50th anniversary of the moon landing with a programme themed around "frontiers". The Festival was the world's first, and remains Europe's biggest, science festival and this year there will be hundreds of hands-on activities happening all over Edinburgh. The Festival was launched with Emma Bodiam from the Festival team standing on the Edinburgh Castle’s esplanade wearing a replica of Neil Armstrong’s space suit, the only one of its kind in the UK. And this spatial connection can also be seen in the person of Valentina Tereshkova, the first woman in space, who opened the first Edinburgh Science Festival back in 1989.

3. 40th Anniversary of The Queen's Hall 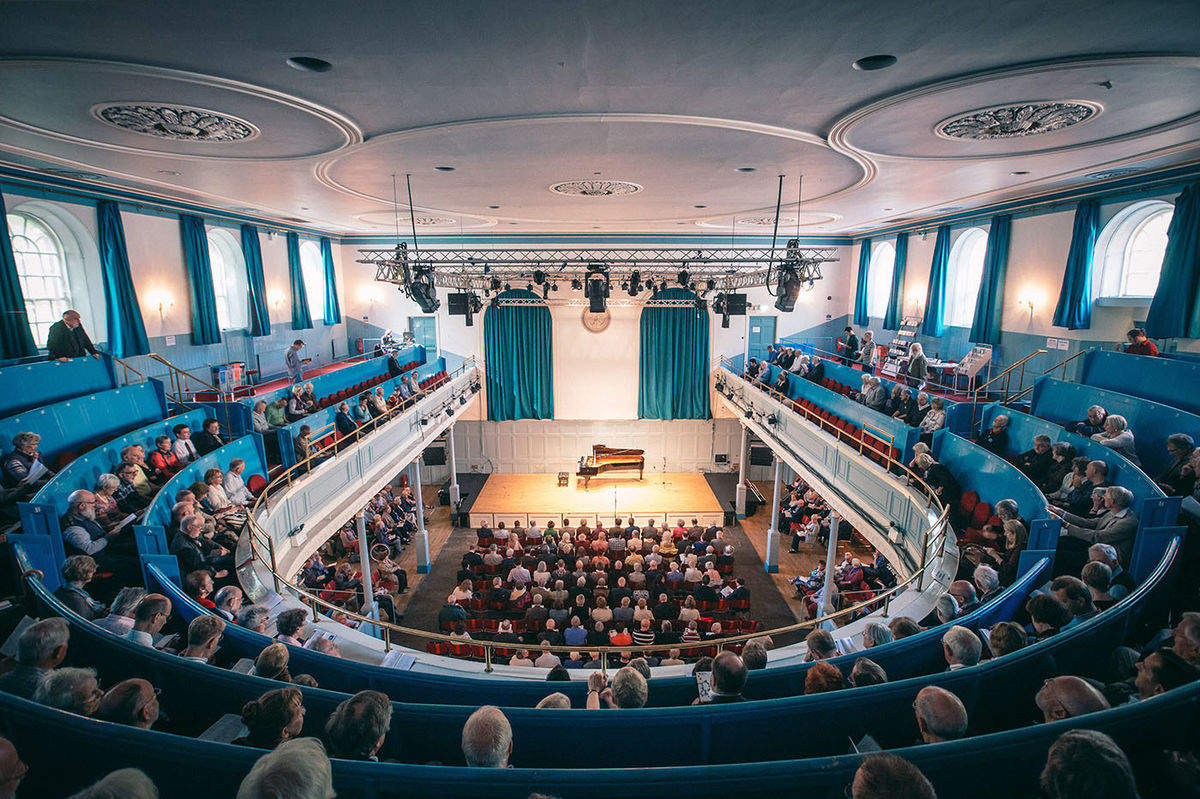 The Queen's Hall is a 900-capacity beautiful Georgian concert hall, situated on Clerk Street in Edinburgh. Originally built in 1823 as Hope Park Chapel, it was converted to its current role in 1979 and was formally opened by Queen Elizabeth II on 6 July 1979. It now plays host to all types of live music, and presents approximately 200 performances every year. It is the year-round Edinburgh performance home of the Scottish Chamber Orchestra and also plays an important role for the Edinburgh International Festival and Edinburgh Jazz and Blues Festival. 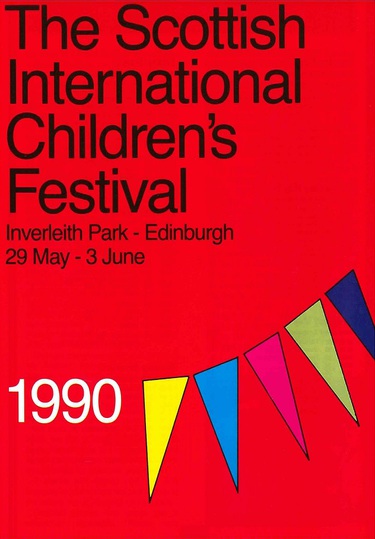 Imaginate, the company that runs the Edinburgh International Children's Festival, was created in 1989 and ran its first festival in 1990, thus making 2019 both the 30th anniversary of the company and the 30th edition of the Festival. This year's programme will feature an enhanced programme including an immersive production from ground-breaking Punchdrunk, two new commissions from Scottish theatre makers, an exciting year-round schools programme, new international partnerships and more development opportunities for artists. 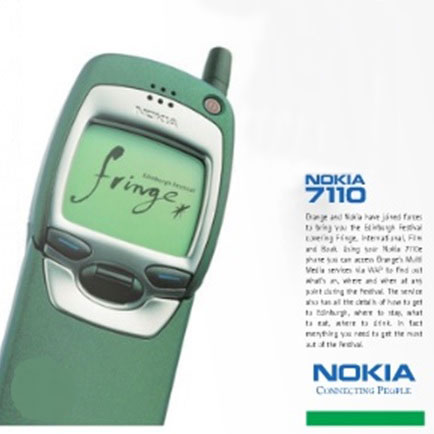 One of the unexpected attractions of the Edinburgh Fringe Festival in August 1999 was a sneak preview of the world's first mobile media phone - the first of a new generation that aimed to bring the internet to the mass market. The phone - a Nokia 7110e using the Orange network - accessed the internet using WAP (Wireless Application Protocol) technology. In this first trial phase it was used only to browse through the Fringe Festival's website but production models in October had fuller internet access.Vic Keegan of the Guardian commented at the time: “Orange claimed that its 20 assistants in Edinburgh fielded 8,000 inquiries on the first day. I'm not surprised. Even from a brief preview it is easy to see the huge potential of devices like this to change the way we communicate with each other.”