Edinburgh Art Festival is the largest annual festival of visual art in the UK and is now in its 14th year. In 2017, the festival and its partners will present over 45 exhibitions across more than 35 venues throughout the city.

Exhibitions will combine presentations of Scottish and international contemporary art across Edinburgh’s leading galleries and museums as well as site-specific pop-ups and artist-run spaces.

As Edinburgh celebrates 70 years of festival culture, our festival continues to bring together the city’s leading museums and galleries in a unique celebration of the very best of visual art. With exhibitions across the length and breadth of the city – the vast majority of which are free – Edinburgh Art Festival offers an unrivalled opportunity to immerse yourself in art drawn from across the world and the centuries, stretching from Caravaggio and Constable, by way of Turner Prize winners, to the most exciting recent graduates making art today.

There is so much to see at Edinburgh Art Festival this year we’ve highlighted some of the key exhibitions below – with further announcements about the programme due in May.

Artists from around the globe will be represented in Edinburgh this year and will include:

Scottish artists will again feature strongly throughout the programme and will include: 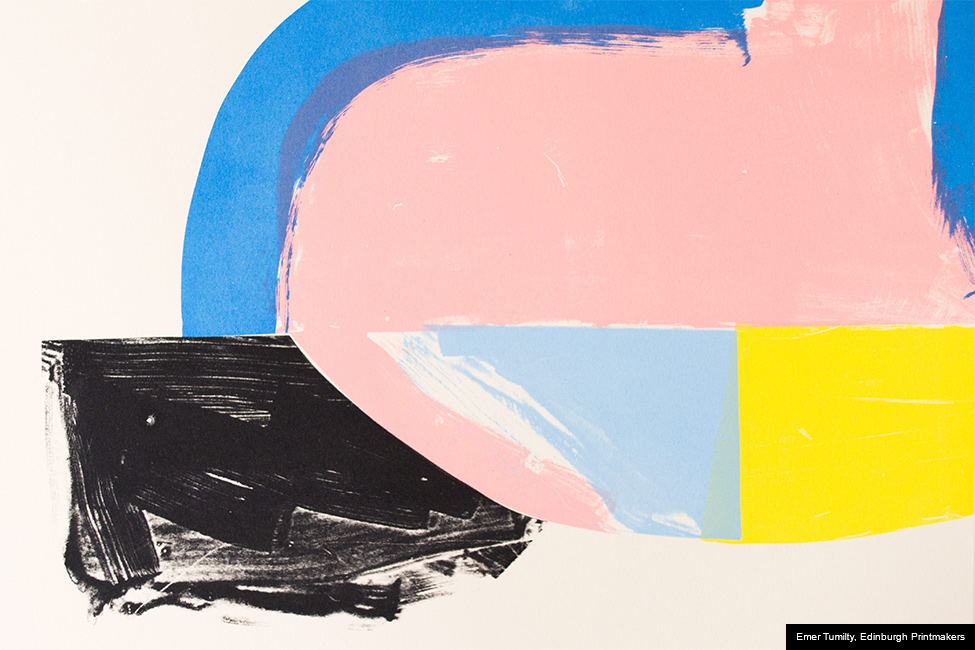 Edinburgh Art Festival will look to the 70th anniversary of the emergence of the festival city and Scotland’s Year of History, Heritage & Archaeology by looking back to the 20th century and beyond, and celebrating key moments by presenting significant art historical and survey exhibitions.

Photography will play an important role within the 2017 exhibitions programme with venues across the city looking at this medium:

Presentations of contemporary artists working in expanded contexts will feature within the exhibitions programme at Edinburgh Art Festival: 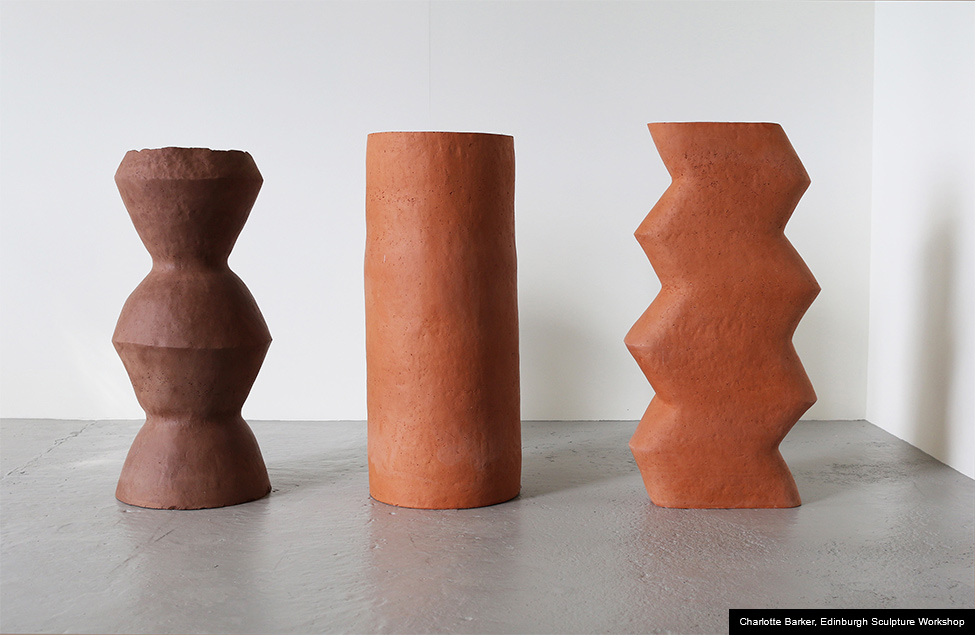 An exciting array of pop-ups and events will feature in this year’s programme, including:

There are so many exhibitions taking place this summer you should start planning now! The commissions programme for Edinburgh Art Festival will be announced shortly.

Edinburgh Art Festival runs from 27 July - 27 August 2017. Find out more about the Festival, including links to programme and ticketing details.