Fabulous festival fireworks round off August

The 2014 Edinburgh International Festival drew to a stunning close on Sunday night, as the sky filled with giant walls of silver and gold in the Virgin Money Fireworks Concert.

Around 250,000 spectators watched the event across Edinburgh, the Lothians and Fife, with Edinburgh's citizens and visitors filling Princes Street Gardens and surrounding streets to enjoy the spectacular show high above Edinburgh Castle. 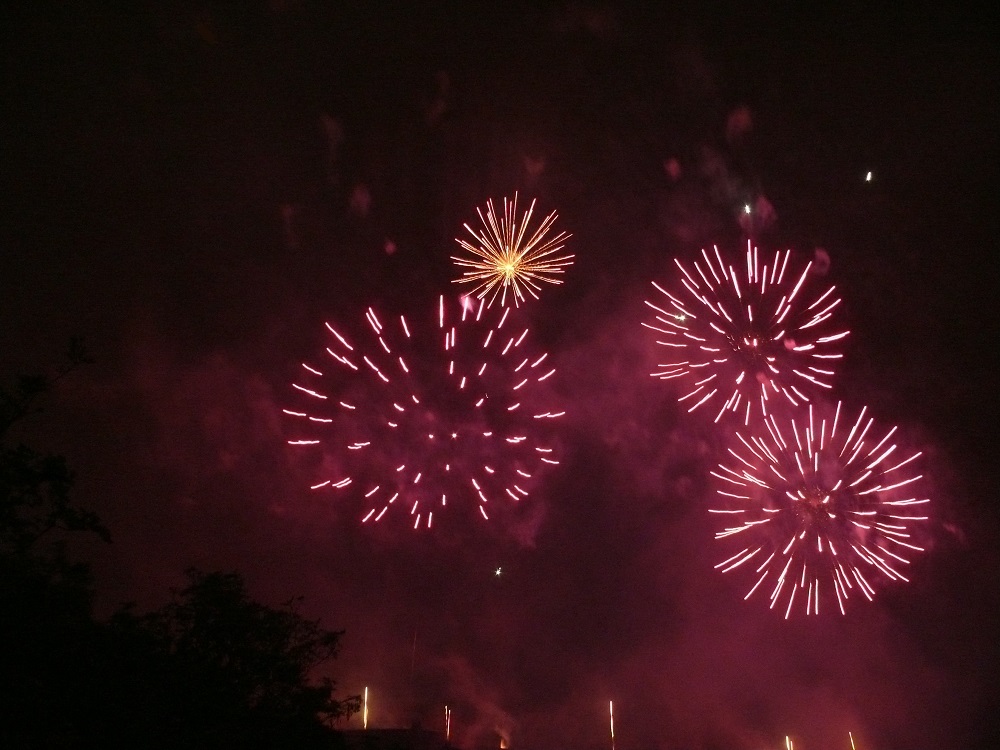 More than 400,000 fireworks were launched during the 45 minute concert which perfectly synchronised the flashes and bangs with music performed live by the Scottish Chamber Orchestra, conducted by Garry Walker.

I've been lucky enough to see some of the world's most famous fireworks displays and this year's Virgin Money Fireworks Concert was absolutely amongst the best. I would like to thank Virgin Money for their continued support of this family and Festival favourite. What an amazing way to bring the city's summer festivals season to an end, and also to close my time as Festival Director of the Edinburgh International Festival.

We're over the moon at another hugely successful Fireworks Concert. All the hard work and dedication the team has put in was well worth it. And after 30 years of working on this event, it's still as thrilling an experience as ever!