If you're considering a trip to Edinburgh this year, make sure it's timed to enjoy one or more of our 12 major festivals!

And to help you plan, here's a roundup of all the information so far on what 2016 has in store.

The Science Festival have not yet revealed this year's programme (expect it in early February), but they have announced that it will feature the strands Being Human, Our Built Environment, Science and Culture, A Planetary Perspective and Beyond Planet Earth.

There will also be the return of past favourites, including Gastrofest, the unique mini-festival exploring the science of food and drink, and the Mini Maker Faire for “innovators, crafters, tinkerers, tailors and geeks” to take part and display their talents!

More programme details for the Science Festival should appear soon.

Tickets for all events will be available from 14 March, and you can now place your advance order for the festival brochure, helping you plan your itinerary before sales begin. 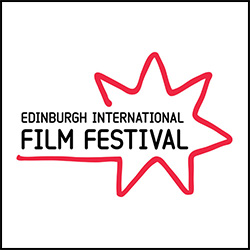 This year welcomes the 70th edition of the Film Festival, and submissions are now open for filmmakers who want a chance to see their work screened.

With submissions ongoing, the programme is not yet finalised but, based on previous years, we can expect to discover sometime in May which films will be gracing the capital's silver screens.

Fans of thrilling, moving, contemplative and downright funky music will be keen to know which global artists will be appearing at July's celebration. And while the full programme won’t appear until April, some tasty titbits have already emerged.

Headline gigs from Jools Holland and the Average White Band were recently announced, and ticket for both concerts are on sale now! 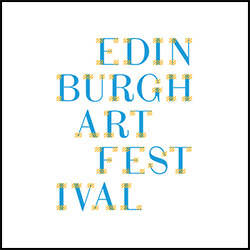 Hot off the press news is that the Art Festival has commissioned Turner Prize nominee Ciara Phillips to create a 'Dazzle Ship' as a central part of their 2016 programme. More details of the programme will be revealed in the coming months.

Last year's Festival was a huge success with around 300,000 attendances and engagements at the 41 exhibitions, plus special events and commissions.

For 2016, submissions are currently being taken for a series of pop-up events and exhibitions, as well as for Platform: 2016, the return of last year's new initiative aimed at showcasing early-career artists. 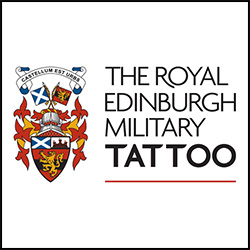 Tickets for Edinburgh's annual military spectacular went on sale in December and got off to a flyer as usual, with huge demand for August's events - not surprising for an event which has sold out for 17 years in a row!

The Tattoo's theme for 2016 is Tunes of Glory, and will feature over 1200 performers from across the globe, coming together to celebrate the Queen's 90th birthday. 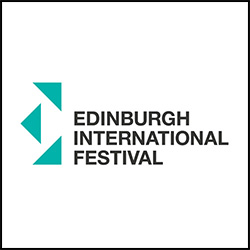 The first show to be announced for the 2016 Edinburgh International Festival was Bellini's remarkable opera, Norma, produced by Salzburg Festival and starring world renowned mezzo soprano Cecilia Bartoli in the title role.

More details of the Festival's 70th programme are expected to be revealed in April, and details will of course appear on our news pages. 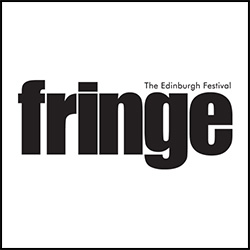 The Fringe is currently right in the middle of its 2016 show registration process and, as a result, shows are not yet on sale.

Six key dates have been announced, however, enabling eager Fringe aficionados to at least know when they can get booking! First tickets for the 2016 Fringe (the 70th so far) will go on sale very soon - on 28 January to be precise.

As more and more shows are added to the mammoth lineup, there will be further waves of sales beginning on 18 February, 17 March, 21 April, 12 May and 26 May. Finally, the full programme will be launched on 8 June. 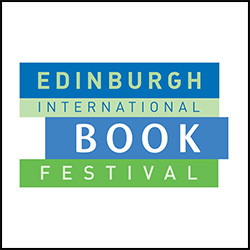 Last year was the most successful ever for the Book Festival, so expectations are high for another summer smash!

The programme for this year’s Festival won’t be announced until early summer, but the thought of relaxing in the sun amid the beauty of Charlotte Square Gardens means we're already counting down the days until the festival's programme launch on 9 June! 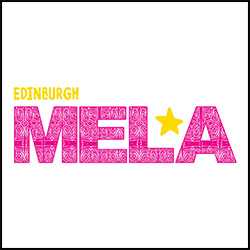 Edinburgh's fantastic festival of world music, dance, fashion and food is expected to announce its programme in July, but for anyone hoping to be part of making it happen, volunteering applications will open in Spring.

Last year over 26,000 people enjoyed the end of August weekend events and huge crowds are anticipated once again for 2016. 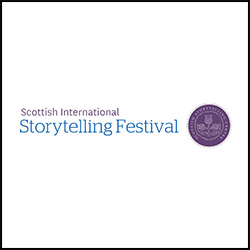 Understandably, information on the Storytelling Festival isn't particularly detailed this early in the year - however we do know that the theme of Festival will be Festivals of Dreams, looking at storytelling's power to use imagination to liberate.

More information on the Festival programme should become available over the Summer months, so be sure to keep an eye on our site and social channels! 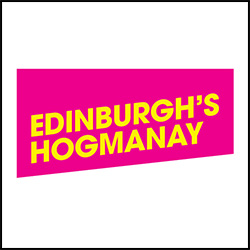 And finally, there's the new year party event to top them all, Edinburgh's Hogmanay.

Has all of that got you in the mood to join us in Edinburgh this year? Then head to our planning pages, and find out how to make it happen!