EIF, Mela and Art Festival - An August To Remember

The Edinburgh International Festival, Edinburgh Art Festival, and the Edinburgh Mela all wrapped up on 31 August, bringing Edinburgh's biggest festival season to a fabulous close. Here's a quick look back on their achievements. 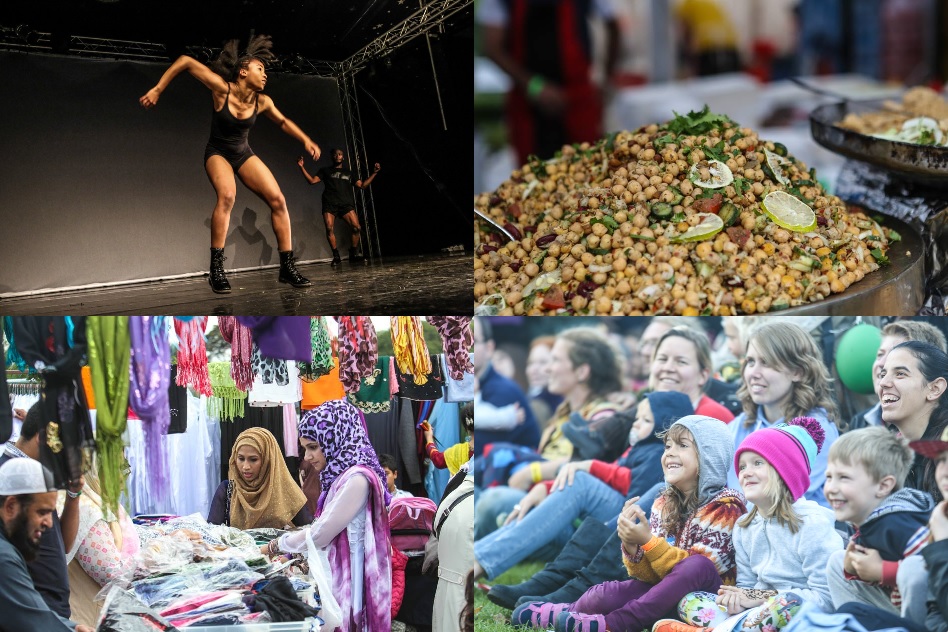 The Edinburgh Mela was once again an incredible success, bringing thousands of people together in Leith Links to celebrate cultural diversity and foster dialogue through the arts. Perfect August weather provided a glorious backdrop to this buzzing people's festival of dance, fashion, food, and kids' events, which were enjoyed by festivalgoers from near and far. Stars of the world music scene performed alongside home-grown and up-and-coming talent, and a host of acclaimed specially commissioned works highlighted the Mela's growing influence on the wider performing arts scene. All in all, it was a 20th birthday celebration to be remembered.

Edinburgh Art Festival once again filled galleries, pop-up venues and even the streets of Edinburgh with incredible works of art. Its month-long presence in the festival city brought more than 40 exhibitions, special events, performances and tours for hundreds of thousands of people to experience.

Highlights included a major presentation by Indian artist Nalini Malani as part of Lights Out, a UK-wide commemoration of the First World War, and Where do I end and you
begin, a commissioned exhibition which brought together curators from Commonwealth
countries to explore the historic and contemporary themes of "the common wealth". Edinburgh Art Festival is the UK's largest visual arts festival, every year bringing incredible international and home-grown artists to the city to inspire, challenge and delight; the 2014 programme saw the festival outdoing itself yet again, proving its importance to the nation's arts scene. 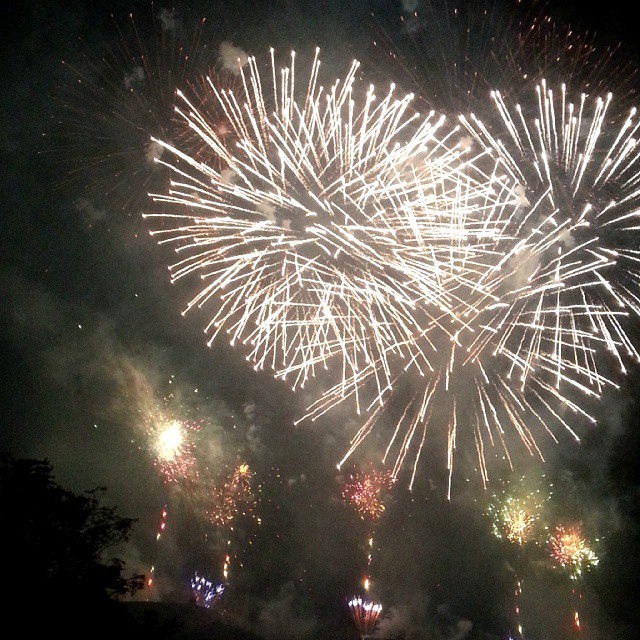 The Edinburgh International Festival was a huge critical and box office success, surpassing the £3 million mark for the first time in ticket sales income, a testament to 2014's incredible programme - the last to be curated by outgoing Festival Director Sir Jonathan Mills.

Over 2,400 artists from 43 nations came together for this year's festival, themed around the centenary of the outbreak of the First World War and ideas of Commonwealth and nationhood.

The true measure of success is the audience’s experience and we’ve received so much great feedback. There has been a fantastic atmosphere at shows across the Festival. I’m really delighted that the James Plays have been such a hit, and wish the National Theatres of Scotland and Great Britain, and the other shows now transferring from the Festival to London and around the world, the very best of luck.

Our audiences from Scotland, the UK and 75 other nations around the world have greeted our artists with huge warmth, with so many of those artists telling me how exciting it is to play to such enthusiastic and knowledgeable audiences, and enjoying their visit to Edinburgh immensely.

Commenting on his departure from the festival, Sir Jonathan said:

It has been an incredibly exciting and challenging 8 years in the one of the best jobs in the world. The audiences, the stakeholders, the artists and the staff have made it such a pleasure. I wish Fergus Linehan, my successor, the very best in taking the Festival forward into the future.