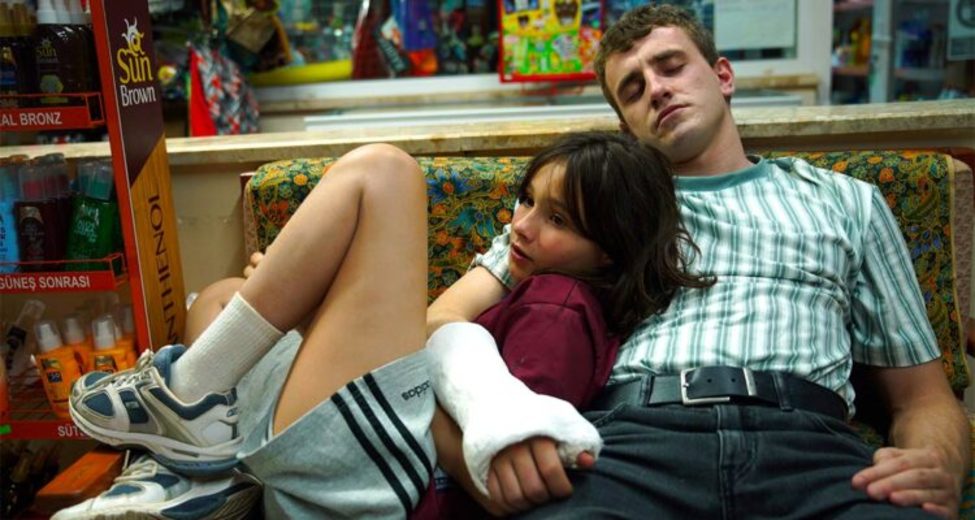 The bittersweet 1990s-set drama stars Paul Mescal as a divorced father who goes on a budget summer holiday in Turkey with his young daughter, played by newcomer Francesca Corio. The film was one of the buzziest titles in Cannes Critics’ Week last May, where it won the new French Touch Prize of the Jury.

The Opening Night Gala screening, sponsored by The Scotsman, is expected to have the Edinburgh-born Director Charlotte Wells and actors Paul Mescal and Frankie Corio in attendance to present the film which will take place at the Vue Edinburgh Omni on Leith Street.

The Edinburgh screening will mark a homecoming for Wells, who was born in the city and now lives in New York:

As a teenager, I spent just about all the money I had saved each summer on tickets to EIFF, sitting on the floor at Fountainbridge in hour long queues for box office opening, leafing through the weighty program which offered my first exposure to independent and international cinema. In 2006, I bought tickets to the Duplass brothers’ The Puffy Chair based on its inch-square picture and synopsis. The Q&A that followed made clear how explicit the connection between filmmakers and their work could be; what personal filmmaking could be. In 2006, I attended the opening night film: The Flying Scotsman. In 2022, I'll attend again. Edinburgh is home and so is the EIFF. I can’t wait.”

It means so much to have Aftersun open our festival and celebrate a homegrown talent whose artistry is entirely international in its scope and appreciation. My heartfelt thanks to Charlotte and the whole Aftersun team for sharing their film with us. After wowing Cannes Film Festival audiences and critics alike, I can’t wait for EIFF audiences to experience the journey that Charlotte and her incredible cast take us on together.”

This year the EIFF celebrates its 75th anniversary, running from 12 to 20 August, with a host of soon to be announced films, events and programmes that feed into the film festival’s history of supporting new film talent by connecting audiences with innovative and essential storytellers.