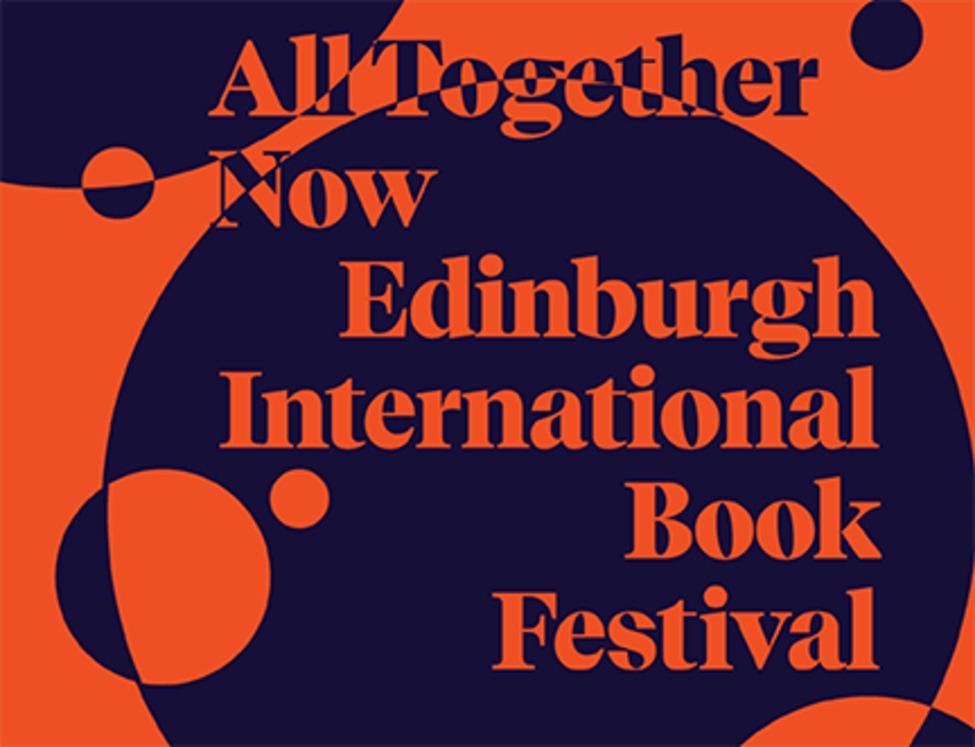 The Edinburgh International Book Festival [13 to 29 August] has revealed this year's programme, with more than 600 events featuring over 550 authors, performers, musicians and thinkers from 50 countries - all at Edinburgh College of Art but with a new site layout to accommodate more events and bigger audience.

All Together Now is the rallying call in 2022 and builds on the hybrid format developed over the past two years, with live, in-person events, many of which are also available to stream or watch at a later date. Packed with events for adults and with a stunning programme for children and young people, this year’s Book Festival celebrates the imagination, ideas and issues at the heart of books and stories, offering new perspectives on the world around us.

We’ve learned a great deal in the last two years, so that alongside the return of our full-scale in-person festival we can also offer the accessibility and international reach of live-streamed events. The world has changed immeasurably since 2019: we’re learning to live with the effects of the pandemic and war in Europe – but we’re also beginning to imagine what a better future should look like. Exploring these issues in inspiring conversations with scientists, historians, poets and novelists is exactly where the Book Festival comes into its own. I’m thrilled that thanks to Baillie Gifford, every young person coming to a Schools event gets a free ticket and a free book this year. With all online events and a selection of our in-person theatre tickets also available on a Pay What You Can basis, we’re doing everything we can to make the festival accessible to everyone.

This is just a small sample of the many joyful, inspirational and thought-provoking events in this year's programme this year Why not browse the full line-up here on the website - noting that tickets go on public sale on Thursday 23 June at 10am [GMT].