Made in Scotland showcase returns for 2022 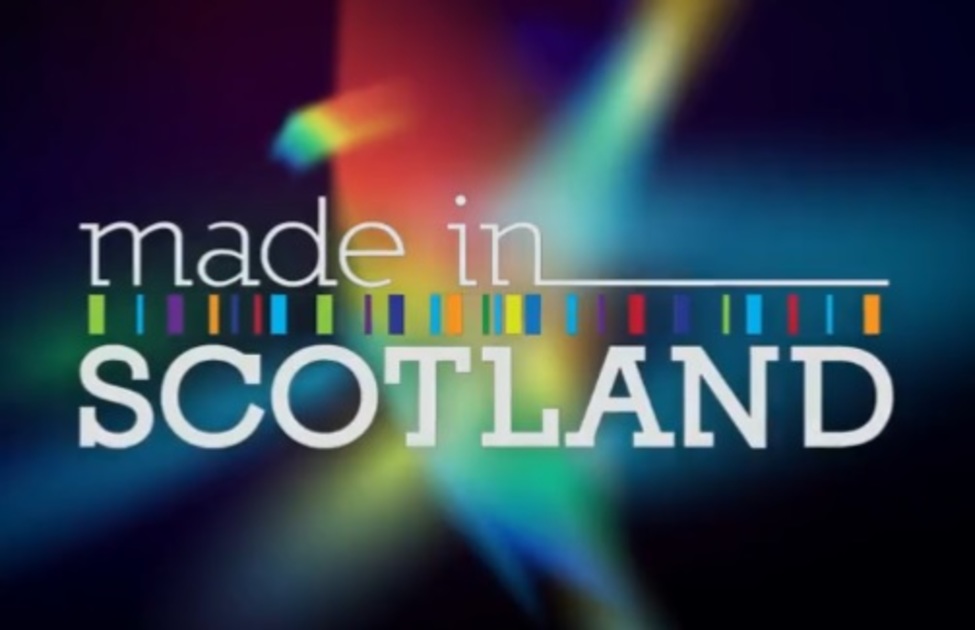 The Made in Scotland showcase at the 75th anniversary edition of the Edinburgh Festival Fringe will see a feast of Scottish work presented to audiences from around the world and showcasing the tantalising wave of Scottish creative talent.

The work, in a broad range of forms, engages with topics old and new as the world bounces back to its feet after the forward roll of the last two years. Featuring shows from artists all over Scotland, the Made in Scotland showcase will take place across the capital in much-loved venues, exciting new spaces and online.

The showcase features a kaleidoscope of work across dance, theatre, music and multimedia interwoven with a myriad of themes, compelling storytelling and exceptional performance throughout. It will see eight world premieres in a programme showcasing the quality and profiling some of the best work coming from Scotland today.

The 27 artists, companies and ensembles who will present their work this year make up the largest ever Made in Scotland showcase since its inception in 2009. This year’s extended showcase celebrates the breadth of work from across Scotland at the 75th anniversary of the Edinburgh Festival Fringe.

We’re delighted to support this year’s Made in Scotland programme at the Edinburgh Fringe with £550,000 through our Festivals Expo Fund. As the biggest arts marketplace in the world and one of our greatest cultural exports, the Fringe is a wonderful showcase for the wealth of artistic talent we have in Scotland. After the difficulties of the last few years, it’s great to see such an exciting line-up of performances many of which will have the chance to tour to a wider audience at home and abroad. I would encourage people to support our home grown creative talent by going to see these world-class shows.

It’s always such a joy to see the Made in Scotland programme launched, and I’m especially excited that such an incredible range of work from Scottish artists will feature in the Fringe’s programme during our 75th anniversary year. The Fringe is an amazing place for work to be seen, and as the world’s largest arts marketplace, it’s also an important platform for artists to make new connections, secure opportunities such as onward touring and to help sustain the lifespan of their shows. I’m looking forward to seeing these shows light up the Fringe’s stages this August, and to following the journey these artists will go on thanks to this fantastic programme.

The Made in Scotland showcase is made possible through funding from the Scottish Government’s Expo Fund and is a partnership between the Edinburgh Festival Fringe Society, Creative Scotland, Federation of Scottish Theatre and the Scottish Music Centre.

For full dates, times, and prices and more information on all of this year’s Made in Scotland showcase visit madeinscotlandshowcase.com