An Overview of the 2022 Edinburgh Festivals

2022 is the 75th anniversary of Edinburgh's birth as a world leading festival city. Formed in the shadow of a worldwide cataclysm, our first festivals sought to use culture as a healing balm to bring peoples and nations together in celebration of our common humanity and help ‘the flowering of the human spirit’. Full details of festival programmes will be released throughout the year but a number of early highlights have already been announced.

Before we get to August Edinburgh Science Festival, the world’s first such festival when it started in 1989, returns over the Easter holidays [9 to 24th April], with the theme of Revolutions, focusing on the power of circles and revolutionary approaches to everything from personal to planetary health, and with an unashamed emphasis on the urgency of tackling the climate crisis. 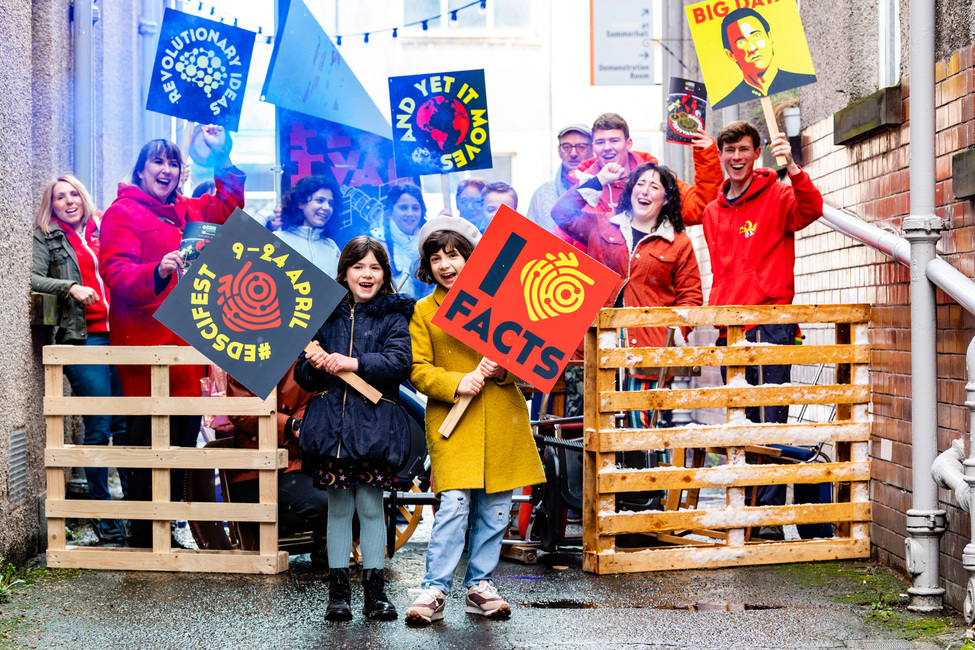 Following hot on its heels will be Edinburgh International Children’s Festival [7 to 15th May], the UK’s leading festival of theatre and dance for young people, which has a packed programme of Scottish and international work, including two newly commissioned theatre shows - Oliver Emanuel’s I am Tiger and groupwork’s The Hope River Girls – alongside its free Family Encounters Day in the spectacular National Museum of Scotland.

Moving in to July, we find theEdinburgh Jazz & Blues Festival [15 to 24th July], the UK’s largest independent Jazz & Blues Festival, which offers a snapshot of the current UK and international scene in a musical menu ranging through New Orleans Jazz of the 1920s and Mississippi delta blues to the latest and freshest sounds in soul and funk.

Starting the August ball rolling in 2022 will be the Edinburgh Art Festival [28 July to 28 August], the UK’s largest annual visual arts festival, which this year will feature leading international and UK artists alongside the best emerging talent, major survey exhibitions of historic figures, and a special programme of newly commissioned artworks that respond to public and historic sites in the city.

Running alongside will be the Edinburgh Festival Fringe [5 to 29th August] which, being totally open-access, is proud to include in its programme anyone with a story to tell and a venue willing to host them and amongst the hundreds of events already on sale are the likes of legendary comedian Stewart Lee, one of the world’s leading performance companies Circa, and award winning theatre show Myra’s Story. 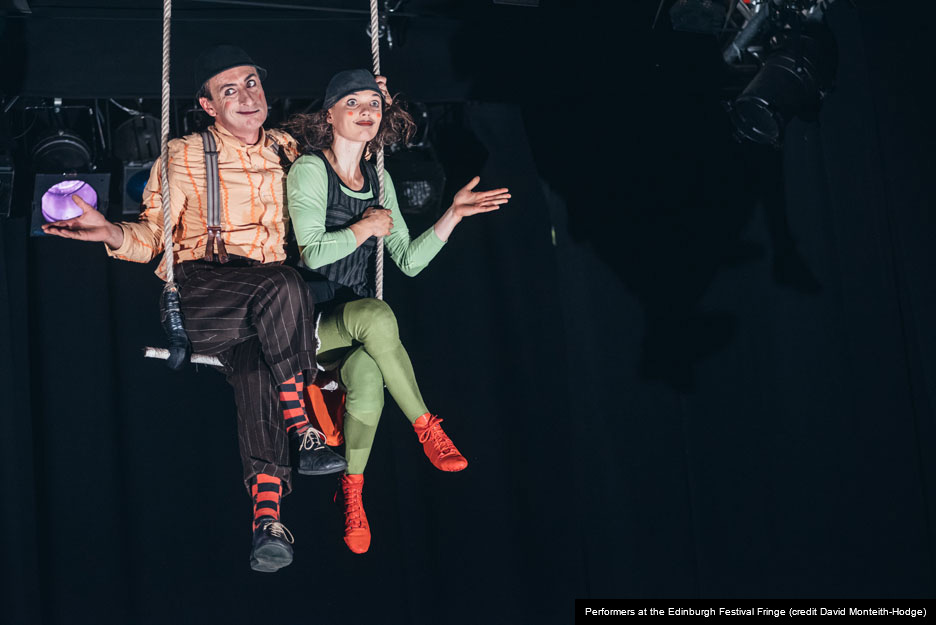 The Edinburgh skyline in August will see the return of Scotland’s iconic Royal Edinburgh Military Tattoo [5 to 27th August] with the show theme ‘Voices’ a celebration of the connections, cultures and languages that bring us together – which will take place at the unique setting of Edinburgh Castle where audiences will enjoy the legendary sound of the Massed Pipes and Drums alongside a host of international acts.

Later in the month the Edinburgh International Film Festival [12 to 20th August] whose programme will see major features, short films, experimental cinema and documentary films – including this year Scotland’s Stories On Screen across iconic and exciting places and spaces, as part of Scotland’s Year of Stories. One major attraction of the Film Festival is the variety of notable film premieres that take place which in the past has included Blade Runner, Alien, Back to the Future, Taxi Driver, Annie Hall, Withnail & I, The Usual Suspects, Amelie, The Hurt Locker, Amy and many, many more.

And the August festival calendar is completed by the Edinburgh International Book Festival [13 to 28th August] the world's most prestigious literary festival, taking root in it’s new home around the grounds of Edinburgh’s College of Art - where it will bring leading and emerging authors and thinkers together to inspire each other and audiences in an extensive programme of public events, including a new mass-participation project centred around gathering and creating stories from and for people in response to Scotland’s Year of Stories.

After a short post summer break, we’re back on the festival trail with the Scottish International Storytelling Festival [14 to 30 October]. From storytelling performances to panel discussions, and a lively family strand of storytelling activities around Halloween, there’s something here for all Festival-goers to get involved with – centred around the Scottish Storytelling Centre, the only purpose built home for storytelling in the UK. 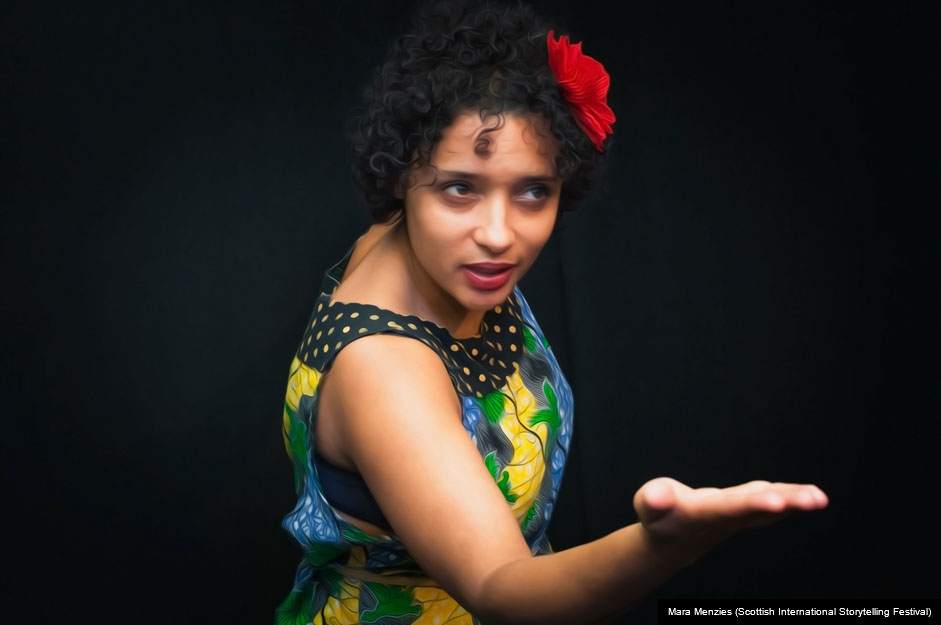 As the year comes to a close we join the festival legend that is Edinburgh’s Hogmanay which has evolved to become one of the greatest outdoor celebrations of New Year’s Eve in the world, taking place across three days and seeing a host of live music and street arts. As the bells strike midnight, join hands with friends from across the globe in the world’s biggest rendition of Auld Lang Syne! Then get ready for the next year of the Edinburgh Festivals. 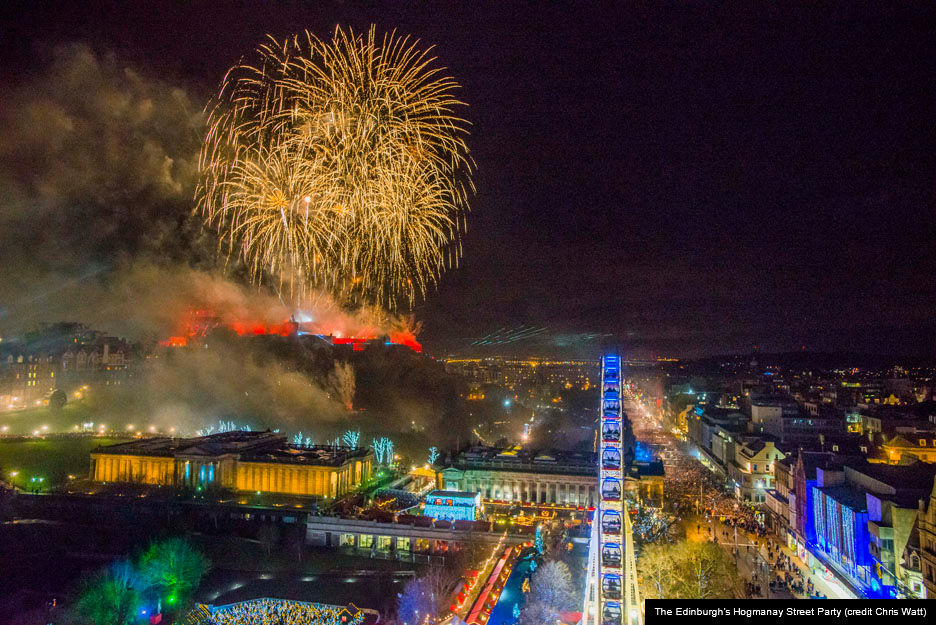 Get all the latest news about our festivals at edinburghfestivalcity.com