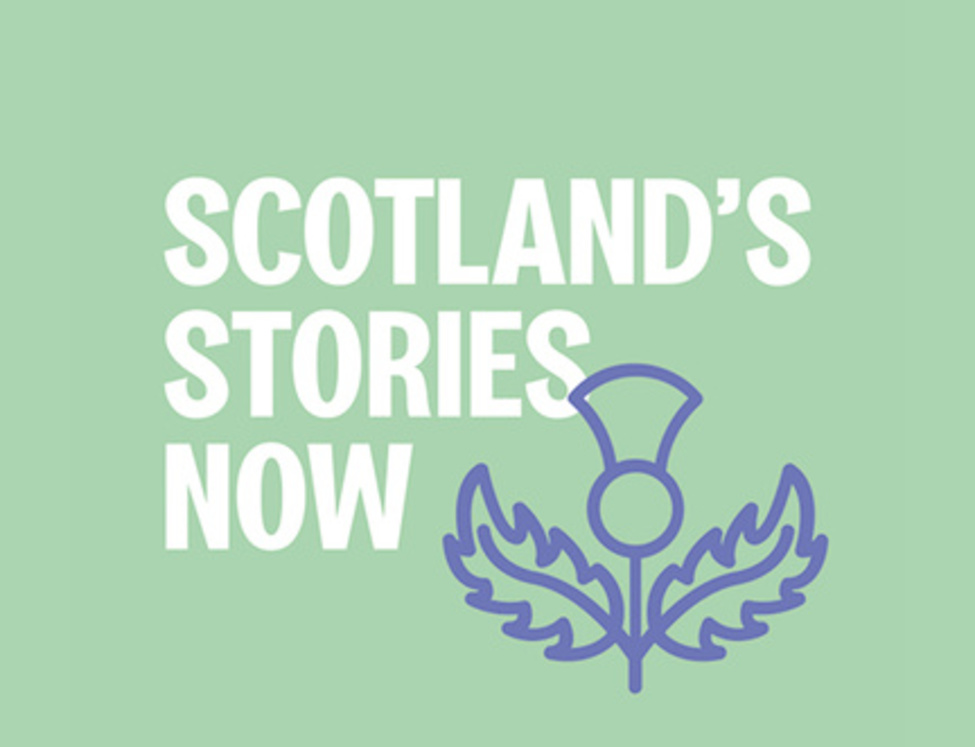 The Edinburgh International Book Festival has announced an exciting new project centred around gathering and creating stories from and for people across Scotland, in response to Scotland’s Year of Stories 2022 - an EventScotland initiative that spotlights, celebrates and promotes the wealth of stories inspired by, written, or created in Scotland.

Scotland’s Stories Now is a mass participatory project that will see people of all ages and from all backgrounds creating and telling stories about Scotland today. As well as working with community groups across the country, the Book Festival is also calling for the public to submit stories of their own experiences of life in Scotland.

From 16 February, the Book Festival is calling for people across Scotland to submit their own 500-word stories responding to the prompt ‘On this day’. These can be fiction or non-fiction, in the form of prose, poetry, songs or play-scripts and can be submitted in a range of formats including text, sound files, video files or images. Storytellers can draw inspiration from any number of uniquely Scottish sources, from the landscape to myths and legends, or tackle the current issues which matter most to them, from Climate Change to the country’s post-Covid recovery. Submissions are open now and will close on Sunday 3 April, with submitted stories being published on our On The Road blog page.

At Edinburgh International Book Festival we believe everyone has a story to tell and that through stories we can make sense of our world. As we emerge from the pandemic we want to gather Scotland's Stories Now. Using the prompt 'On this day' we are calling on people across the country to help us build an online story archive and create series of events at this year's Festival to celebrate Scotland's Year of Stories. Seeking stories from all genres including fiction, non-fiction, poetry, comic and drama, we will accept submissions in both written and recorded (audio or video) formats. We would also encourage speakers/users of both indigenous and non-indigenous languages to submit their story.

Stories are entwined in Scotland’s DNA. This project teases out some of the reasons why stories remain relevant to our lives today, not only explaining where we’ve come from but helping us make sense of the challenges ahead.

We are delighted to be supporting Scotland's Stories Now as part of Scotland’s Year of Stories 2022. From icons of literature to local tales, Scotland’s Year of Stories encourages locals and visitors to experience a diversity of voices, take part in events and explore the places, people and cultures connected to all forms of our stories, past and present.  Scotland's Stories Now will be at the heart of an engaging, celebratory nationwide events programme by encouraging people and communities to create and tell their stories, which will then be showcased as part of the Edinburgh International Book Festival in August 2022

In addition to the call for public story submissions, the Book Festival will also embed Writers in Residence with community groups in five of Scotland’s Local Authorities:

Working with partners, including Stepping Stones and Royal Hospital for Children and Young People in Edinburgh and HMP Kilmarnock in East Ayrshire, we hope to gather stories from those who often do not have a voice.

The project will culminate at the Edinburgh International Book Festival in August 2022, at Edinburgh College of Art, where visitors will be able to create and share stories, as well as hear the stories that have already been told through the open submissions process. The community groups working with our Writers in Residence will contribute their own reflections to produce a rich and multi-layered tale of Scotland in 2022.

Scotland’s Stories Now is supported by EventScotland as part of Scotland’s Year of Stories 2022. The year spotlights, celebrates and promotes the wealth of stories inspired by, written, or created in Scotland. Join the conversation online using #YS2022 and #TalesOfScotland