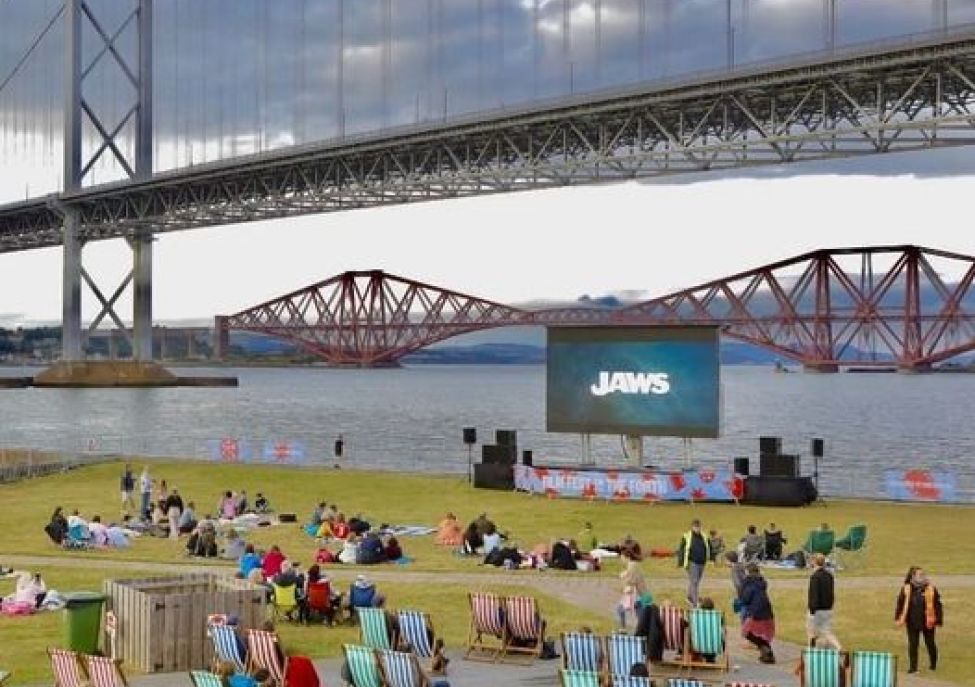 The Edinburgh International Film Festival [EIFF] has confirmed that it will move to August from its current June slot for the Festival’s 75th anniversary year, marking a return to the month where it all began.

EIFF began life as the International Festival of Documentary Films, and was opened by John Grierson, founder of the British documentary movement. Early audiences were treated to work by filmmakers as varied as Roberto Rossellini, Robert Flaherty, Jacques Tati and pioneering animator Norman McLaren.

We’re delighted to announce that after the success of 2021, the EIFF will return to its place at the heart of the Edinburgh festivals summer season in 2022. Set against the backdrop of the world's largest global gathering of culture, the EIFF in August is a wonderful opportunity for us to centre film as a major and beloved art form within this larger, vibrant conversation.

Inspired by the unique identity of our city and our love of film, EIFF invites audiences, artists, and innovators to imagine new worlds with us, engage in thoughtful conversations, and experience joyful encounters across our city this August. We look forward to sharing more news about the Festival and its plans in due course and welcoming Edinburgh and the world to our 75th edition in August.

Chief amongst the filmmakers whose UK reputations the Festival helped establish was Ingmar Bergman, with UK premieres given over five consecutive Festivals between 1957 and 1961.

The Festival has been a champion of emerging British talent throughout its history, presenting world premieres of formative films by Bill Forsyth, Danny Boyle and Stephen Frears, among many others.

In the early 1970s, EIFF pioneered the retrospective with programmes on the likes of Douglas Sirk, Werner Herzog and Martin Scorsese, something which has become standard practice at film festivals all over the world.

Other important moments in the history of the Festival include the Women's Film Festival, exclusively for female directors and part of EIFF in 1972. Lynda Myles, Festival Director from 1973-1980, was the first woman to occupy such a role at any film festival in the world.

The Festival has hosted UK premieres of Blade Runner, Alien, Back to the Future, Taxi Driver, Annie Hall, Withnail & I, The Usual Suspects, Amelie, The Hurt Locker and many, many more.

With an emphasis upon new talent, discovery and innovation, EIFF’s vibrant programme of films and events combines a commitment to audiences with a strong ongoing stake in the development of the UK and Scottish film industries.

The Edinburgh International Film Festival will run from 12-20 August 2022.