New Partnership Around YA Book Prize 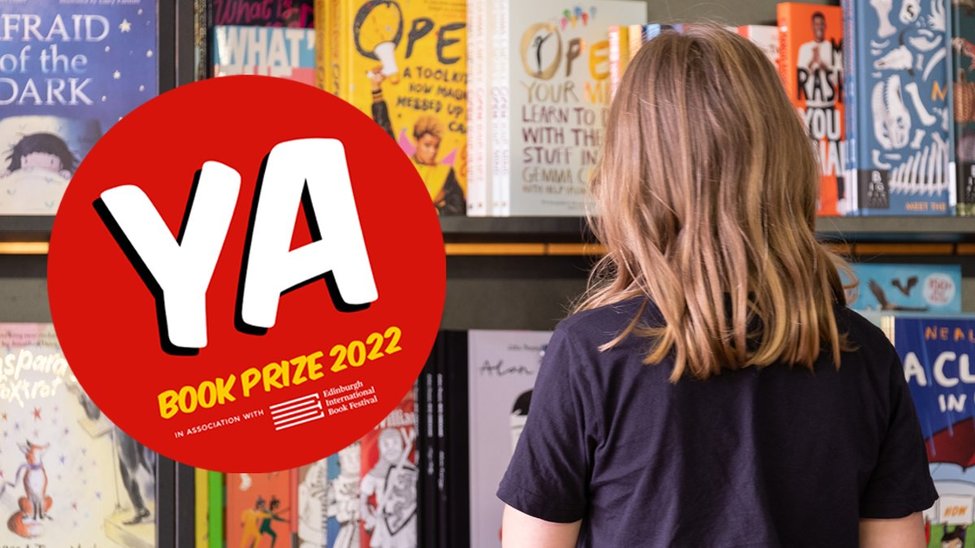 The Edinburgh International Book Festival and The Bookseller today announced a new partnership around the YA Book Prize, which is run by the trade publication.  The YA Book Prize was launched in 2014 and is the first prize in the UK and Ireland to specifically focus on fiction for young adults, addressing an important need for a prize in the YA and teen market. The partnership with Edinburgh International Book Festival will include events featuring YA Book Prize shortlisted authors in the Book Festival programme in August, as well as a special event to announce the winner on Thursday 25 August.

We are very excited to be working with The Bookseller on the YA Book Prize, which celebrates great books for young adults as we are always keen to connect with this audience and champion the talented authors who write such brilliant books for them. The Book Festival has been strongly supportive of YA writers for a number of years, and the partnership with The Bookseller is an excellent way to further strengthen our commitment to them and their teen readers going forward.

Caroline Carpenter, Deputy Features Editor at The Bookseller and Chair of the YA Book Prize, said

Edinburgh International Book Festival is one of the world’s leading literary events and we are looking forward to working with the team there on the YA Book Prize. As the prize enters its eighth year, this partnership will allow us to reach new audiences and grow its impact, making it bigger and better than ever.

Previous winners of the prize include Sarah Crossan, Patrice Lawrence, Will Hill and Juno Dawson.   The 2021 winner was Loveless by Alice Oseman (published by HarperCollins), a story about a romance-obsessed teenager who realises that she is aromantic and asexual.

The 2022 YA Book Prize will be open to a YA fiction title first published in print form in the UK or Ireland between 1 January 2021 and 31 December 2021. The author must have been living in the UK or Ireland for at least six months prior to publication. The shortlist of 10 titles will be selected by a team at The Bookseller and the winner will be selected by a panel of expert and teenage judges, who will be asked to pick the book they believe is the best-written and that they would be most likely to share with young adults.   Submissions open on Monday 7 February 2022 via yabookprize.com and close on Friday 25 March.  The shortlist will be announced in June and the winning author, who will be announced at an event at the Edinburgh International Book Festival in August, receives a prize of £2,000.

The Edinburgh International Book Festival will run from Saturday 13 to Monday 29 August 2022 at Edinburgh College of Art.  The full programme will be announced in June 2022.