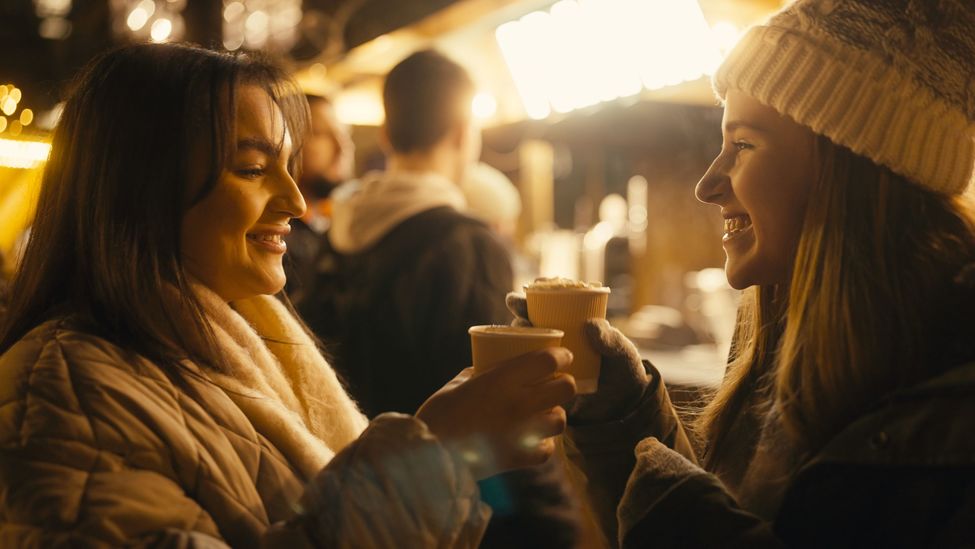 Journeys Home pays tribute to the hope, love, and optimism that people feel when celebrating Hogmanay with those that matter the most after a tough year, whilst expressing a positive look forward to Scotland and Edinburgh’s future.

The film is based on a short story written exclusively for Edinburgh’s Hogmanay by Kathleen Jamie, the current Scots Makar, and draws inspiration from resilience and unwavering sense of community that Edinburgh residents and Scotland as a nation have shown throughout the pandemic. The film also features a specially composed soundtrack by Rura, one of Scotland’s most highly acclaimed folk bands featuring Jack Smedley, Steven Blake, Adam Brown, and David Foley. With their distinct blend of fiddle, Highland pipes, flute, bodhrán, and guitar, Rura captures the true essence of Hogmanay whilst also starring in the film themselves.

Journey Home follows Kathleen Jamie’s four characters; Cait, Donald, Nana Jean, and Calum, who narrate their own personal Hogmanay stories, contemplating Hogmanay’s past and loved ones lost, as well as their hope and optimism for future Hogmanay celebrations to come.