Relive A Summer Of Music 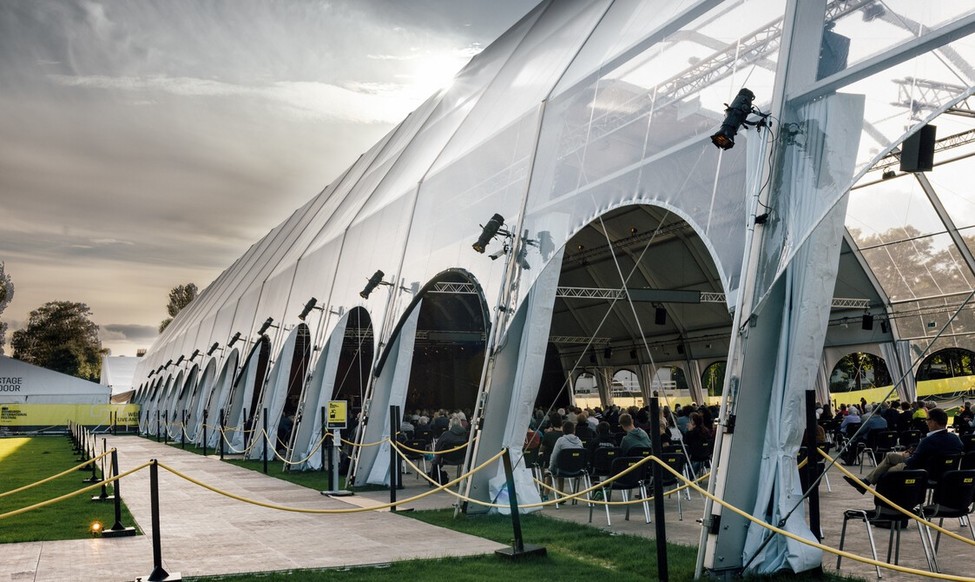 The Edinburgh International Festival and Linn Records continue their digital partnership, which began in 2020, with the release of the first in a series of five recordings allowing you to relive a summer of musical highlights from the 2021 Festival.

First up is Orchestral Series Highlights 2021, presenting all the highlights from the Series which launched with a performance of PIVOT, a brand new Anna Clyne work premiered here by Dalia Stasevska and the BBC Symphony Orchestra. Chineke! Orchestra premieres the groundbreaking work Blush by Ayanna Witter-Johnson whilst Marin Alsop, Elim Chan and Thomas Søndergård conduct favourite works. The Series is now available to buy and download as a complete album or a series of individual tracks HERE.

With all the glitz, glamour and unforgettable songs of the classic Rodgers and Hammerstein musicals, the second release weaves a moving new storyline through iconic songs from Carousel, Oklahoma!, The King and I, South Pacific and The Sound of Music. It stars Danielle de Niese, Kim Criswell, Anna-Jane Casey, Wayne Marshall, Damian Humbley and Richard Morrison. A Grand Night for Singing is now available to buy and download as a complete album or a series of individual tracks HERE.

These two releases will be followed shortly by three further recordings from the 2021 Edinburgh International Festival: