It may be smaller this year but the Edinburgh Festival Fringe [06 to 30 August] still has a huge range of shows for all the family taking place in Edinburgh: 106 venues across the city hosting 673 shows, with 428 of those in the real world. You can browse the entire programme on the Fringe website but to help you on your way we'll take a look at some of the shows in10 of those venues.

1. Assembly Festival will be running the Palais de Variete Spiegeltent and an outdoor stage in George Square Gardens, plus its year-round home at Assembly Roxy. Its comedy line-up includes Nina Conti, Simon Evans, Police Cops and Joanne McNally. And amongst the theatre offerings is Myra’s Story which looks at the life of a middle-aged, homeless Dublin street drinker.

3. Gilded Balloon will be running a limited number of shows at its traditional Teviot home including comedienne Shappi Khorsdandi, Fringe regular Fred McAulay, magician Kevin Quantum, the final of So You Think You’re Funny? and BAFTA award-winning star of Scot Squad and Absolutely, Jack Doherty, who returns to the festival with the tender, playful, darkly comic tale ‘Nothing But’.

4. Gilded Balloon, ZOO, Traverse and Dance Base are collaborating to bring MultiStory, a brand-new festival hub based at the NCP Castle Terrace Car Park. The programme boasts both Fringe mainstays – Sunshine On Leith (from Captivate Theatre) – and Fringe debuts, including legendary Edinburgh drag queen Alice Rabbit. Booker Prize-winner Ben Okri OBE and Edinburgh-based choreographer Charlotte Jarvis bring the world premiere of Starting From First Position, while Traverse Theatre will present Aye, Elvis by Morna Young and A Funny Place To Put A Window by Stuart Hepburn. 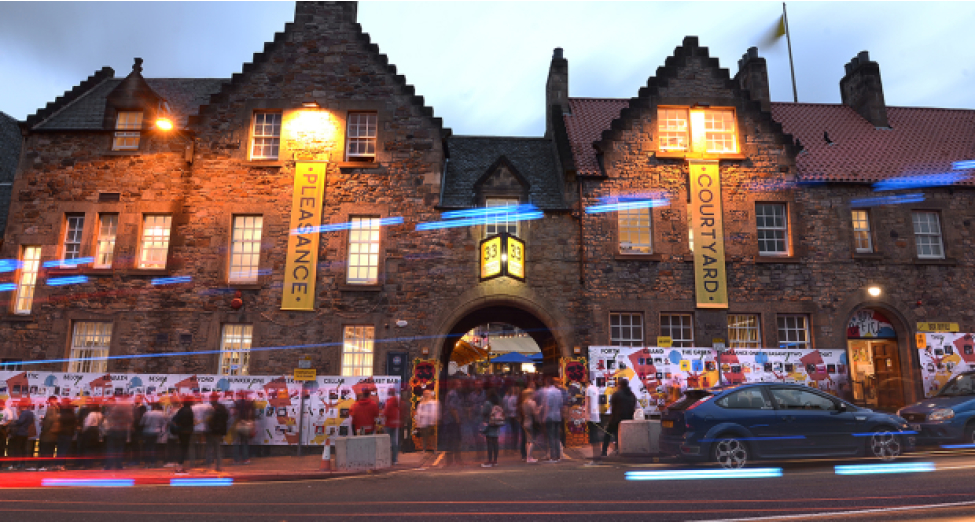 5. Mark Watson, Ivo Graham, Hal Cruttenden, Joe Thomas, and Eshaan Akbar are among the comedians to be playing the pop-up venue at Pleasance Courtyard. Also in the Courtyyrad is Bacon, a solo piece from Pip Utton exploring Francis Bacon, his lifestyle full of alcohol, gambling and promiscuity, and Bard in the Yard: The Scottish Play, a solo show made up of classic monologues and plague quarantine travails, with Shakespeare sent to Scotland to write a masterpiece – but he’s struggling. 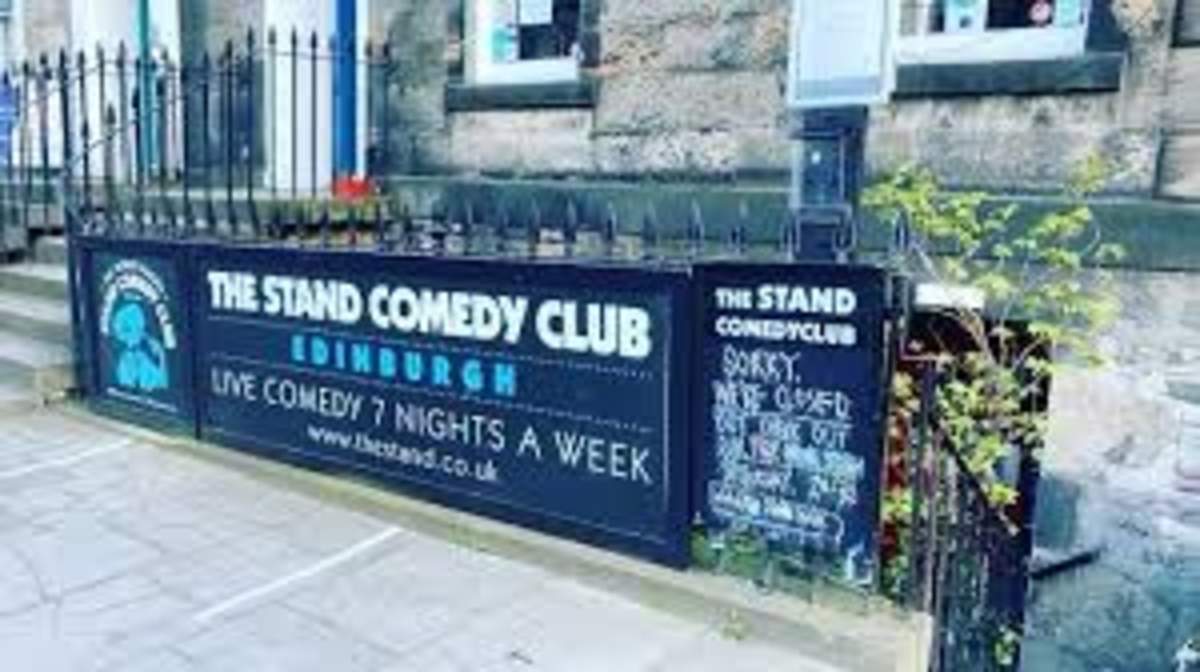 6. Jo Caulfield is bringing her unique brand of wicked wit to The Stand this Fringe, for four nights only. Paul Sinha has a four-day run with Hazy Little Thing Called Love, and every other night in August will see a different set of comedians in the Stand’s flagship comedy show The Best of Scottish Comedy.

7. At the Scottish Storytelling Centre, Miss Lindsay’s Secret is an intimate tale of a Scottish seamstress which binds the gentle hills of Glenesk to Canada’s heady Klondike gold rush; West Lothian meets West Donegal in Paddy the Cope which follows shale miner Patrick Gallagher (John McColl) as he returns to his native sod to spread social revolution; and Loud Poets which showcases the top spoken word talent the festival has to offer. 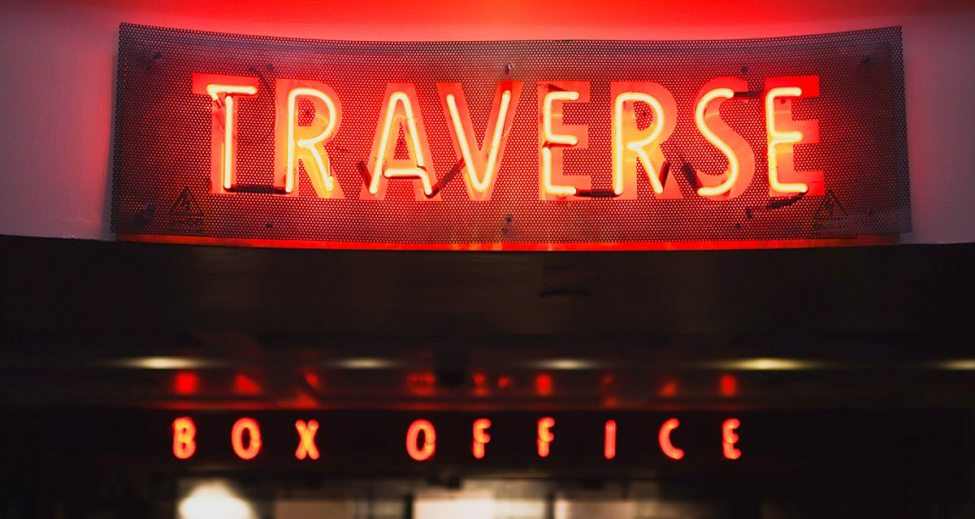 9. Traverse Theatre will see the world premiere of Frances Poet’s Still – a cathartic story of life, love and loss which takes place in familiar Edinburgh locations. Michael John O’Neill’s timely and powerful monologue about the fragility of peace in Northern Ireland, This is Paradise, will also be performed in-person for a limited Traverse run, and Silverknowes Beach will see in-person open air performances of Disaster Plan’s evocative MOVE. 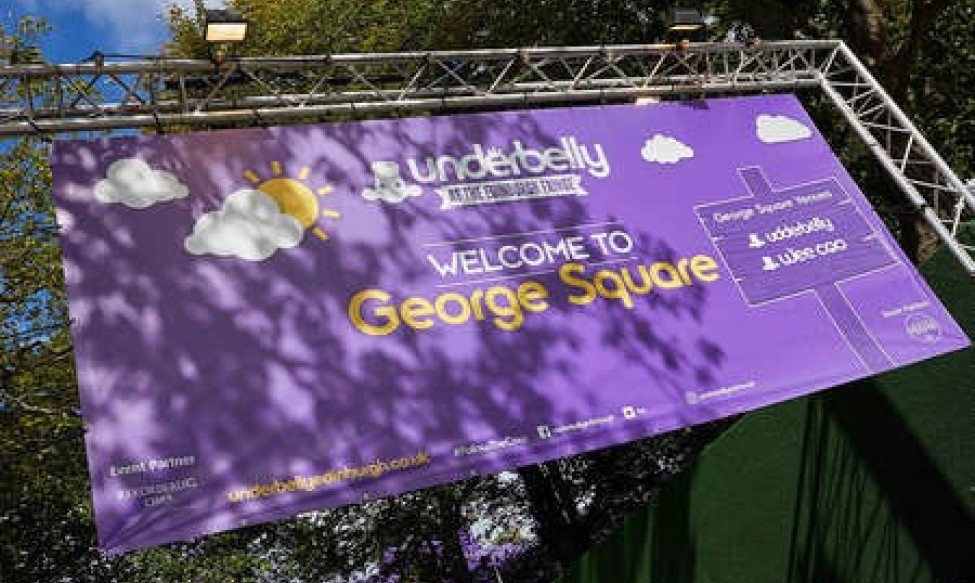 10. Live Underbelly performances are back at George Square and include Fringe favourites The Magnets, Margaret Thatcher Queen of Soho, Tom Stade, Myra Dubois, Marcel Lucont, Magical Bones and The Scummy Mummies – while Bristo Square becomes a home for street performers with free entertainment and ‘pay what you can’. 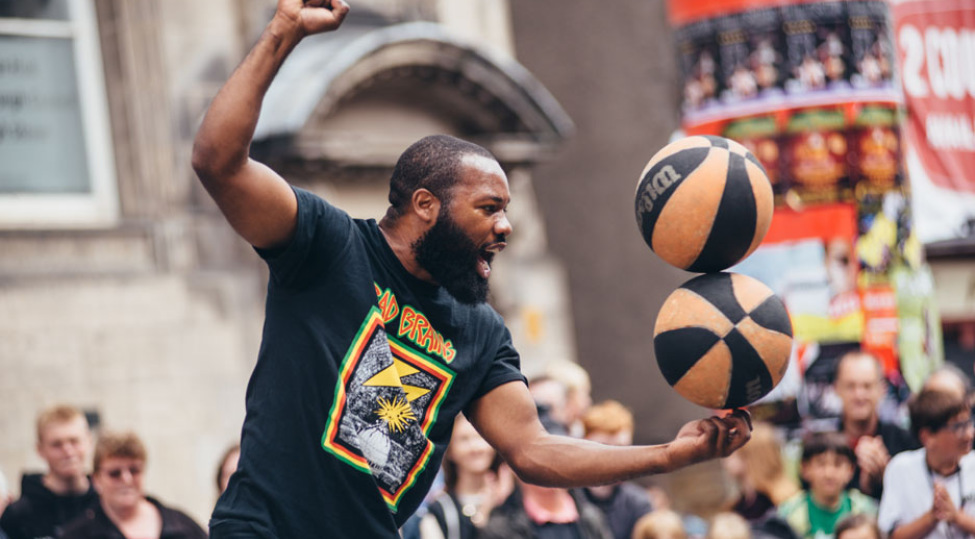 And finally, the world-famous Edinburgh Festival Fringe street events will return in 2021 with a scaled-back programme of live performances. The Fringe Society is working with independent Scottish event company Unique Events to ensure that this iconic, vibrant part of the Fringe is delivered effectively and securely, thanks to generous support from the City of Edinburgh Council and EventScotland.

A fantastic starting point for any Fringe-goer, events will run daily from 11:30 until 20:30 in the High Street’s designated Fringe Safe Street Performance Area, West Parliament Square. A variety of street performers are expected to take part daily, with the programme running throughout the Fringe (06 to 30 August), as well as additional opportunities for buskers and other street artists well known in the Fringe landscape.

All performances will be delivered in accordance with current and relevant Covid guidelines. Events will be programmed daily, with event details published online to audiences in advance to allow them to plan.