Edinburgh International Festival is back

The Edinburgh International Festival is back – live and outdoors in some of Edinburgh’s most historic and picturesque settings, with a programme of events that are diverse and inspiring, providing a joyful route back to live performance. So what can you look forward to? First up, Directors Fergus Linehan and Francesca Hegyi take you through the 2021 programme:

And now lets take a look at some of the highlights across the newly created venues for this year's festival - Edinburgh Academy Junior School, Old College Quad and Edinburgh Park - before looking at some of the other performing arts highlights. 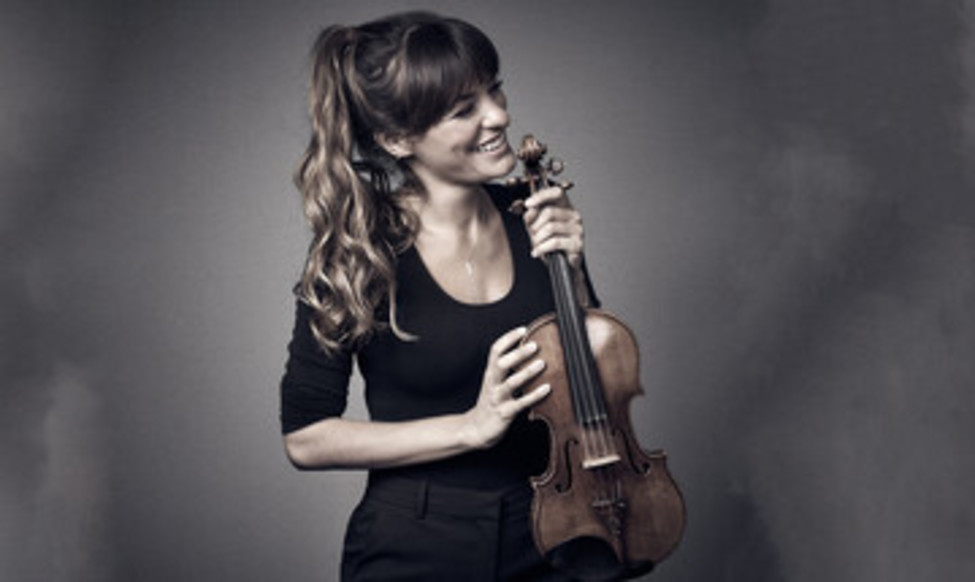 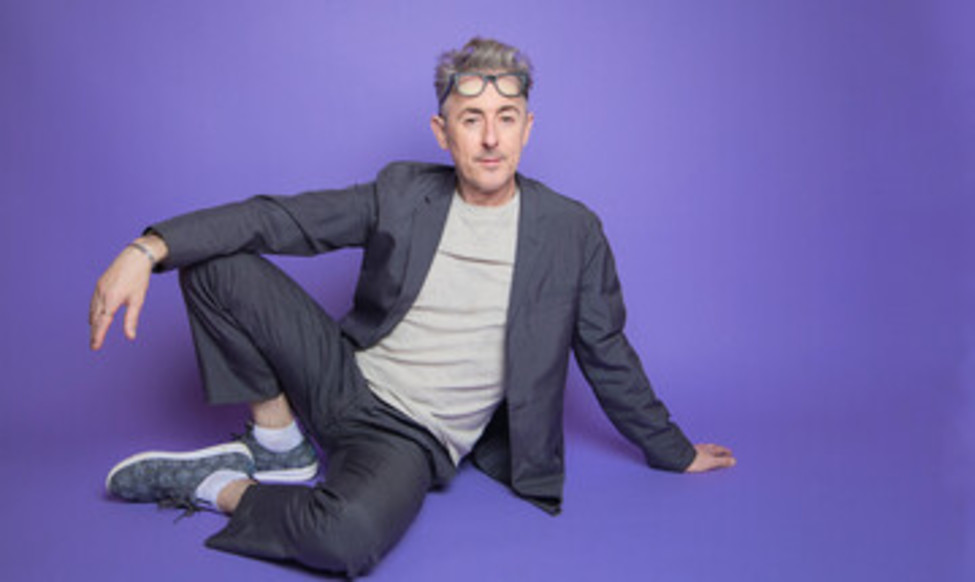 The Edinburgh International Festival takes up residence in the Old College Quad, celebrating its long association with The University of Edinburgh through a varied programme this August. Enjoy chamber music, trad sessions, spoken word and cabaret in our specially constructed covered pavilion. Performances include 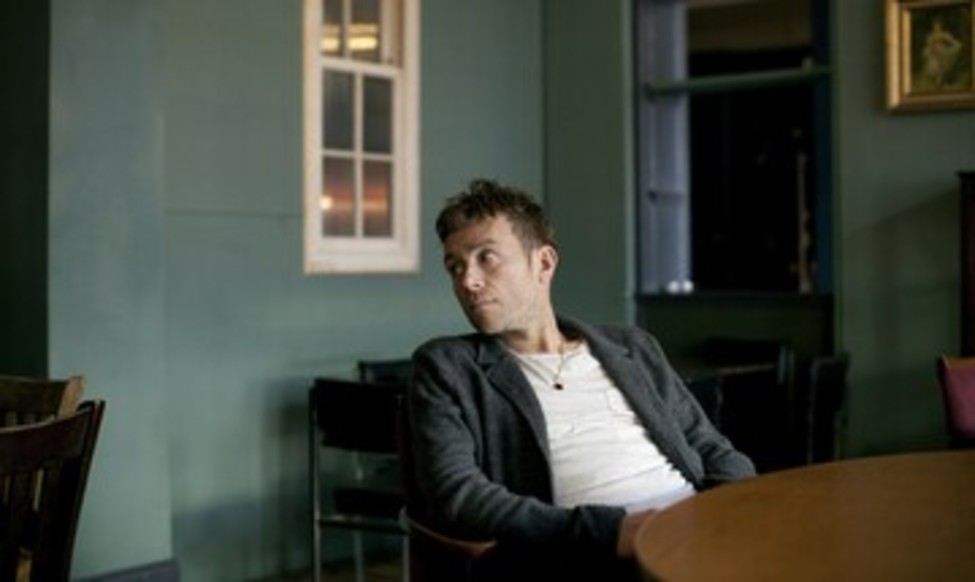 The Edinburgh International Festival takes up residence in a new location in the west of the city thanks to a partnership with Parabola and support from Sir Ewan and Lady Brown. Our contemporary music programme comes alive at the purpose-built outdoor venue in Edinburgh Park, with groundbreaking artists from Scotland, the UK and beyond performing a series of dynamic concerts, including: 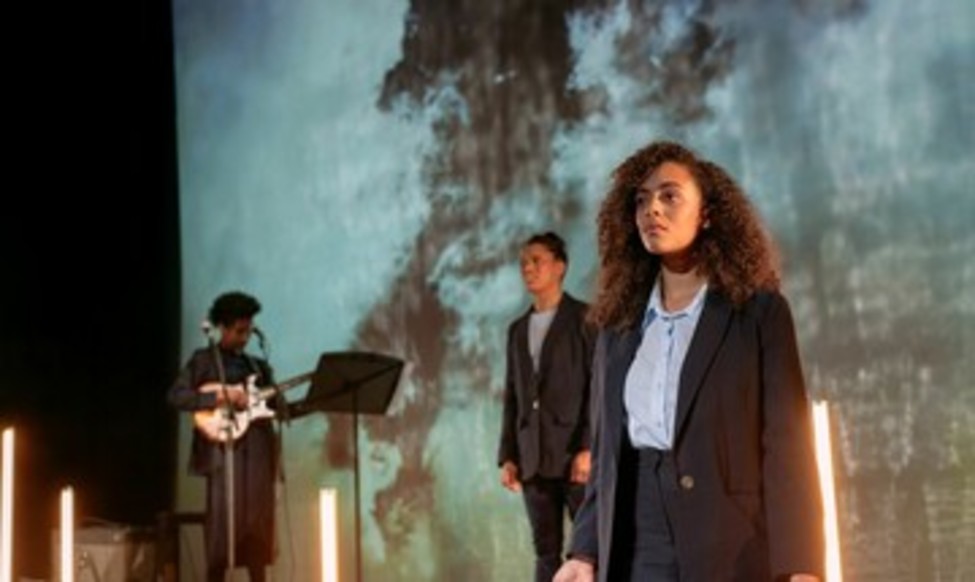