What's Coming Up at the Jazz & Blues Festival?

Edinburgh Jazz & Blues Festival is back for 2021 with an exciting programme showcasing the amazing music coming out of Scotland! For over 43 years the Festival has provided a platform to showcase the very best Jazz and Blues artists that the world has to offer. Normally held over 10 days and with over 170 performances a year, EJBF is one of the largest jazz festivals in Europe and creates moving and memorable experiences for the 70,000 people who usually visit. This year things will be slightly different. 2021’s Festival will take place from 16 to 25 July 2021, during which over 40 digital events will be streamed, including 20 concerts from Assembly Roxy which will be lived streamed with a small audience attending, numbers, of which, will be strictly limited due to social distancing. So let’s check out some of the festival highlights. 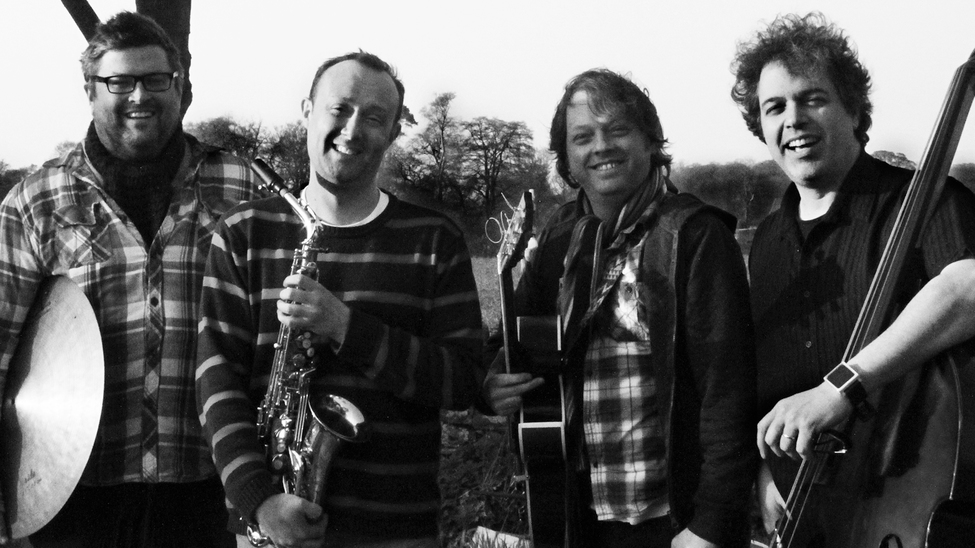 All concerts will be sold individually, but you can buy a Festival Pass giving access to all 40 online concerts, plus a few exclusives, for just £40! Check out the full programme HERE. 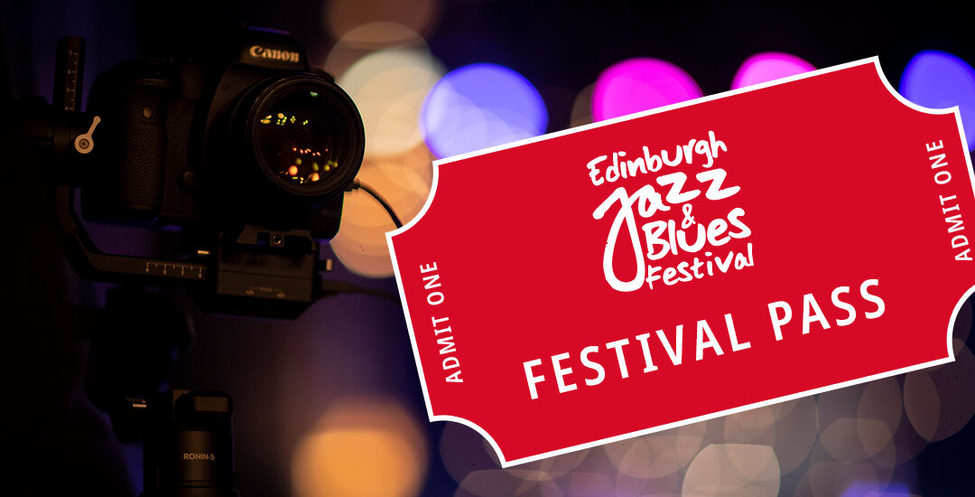