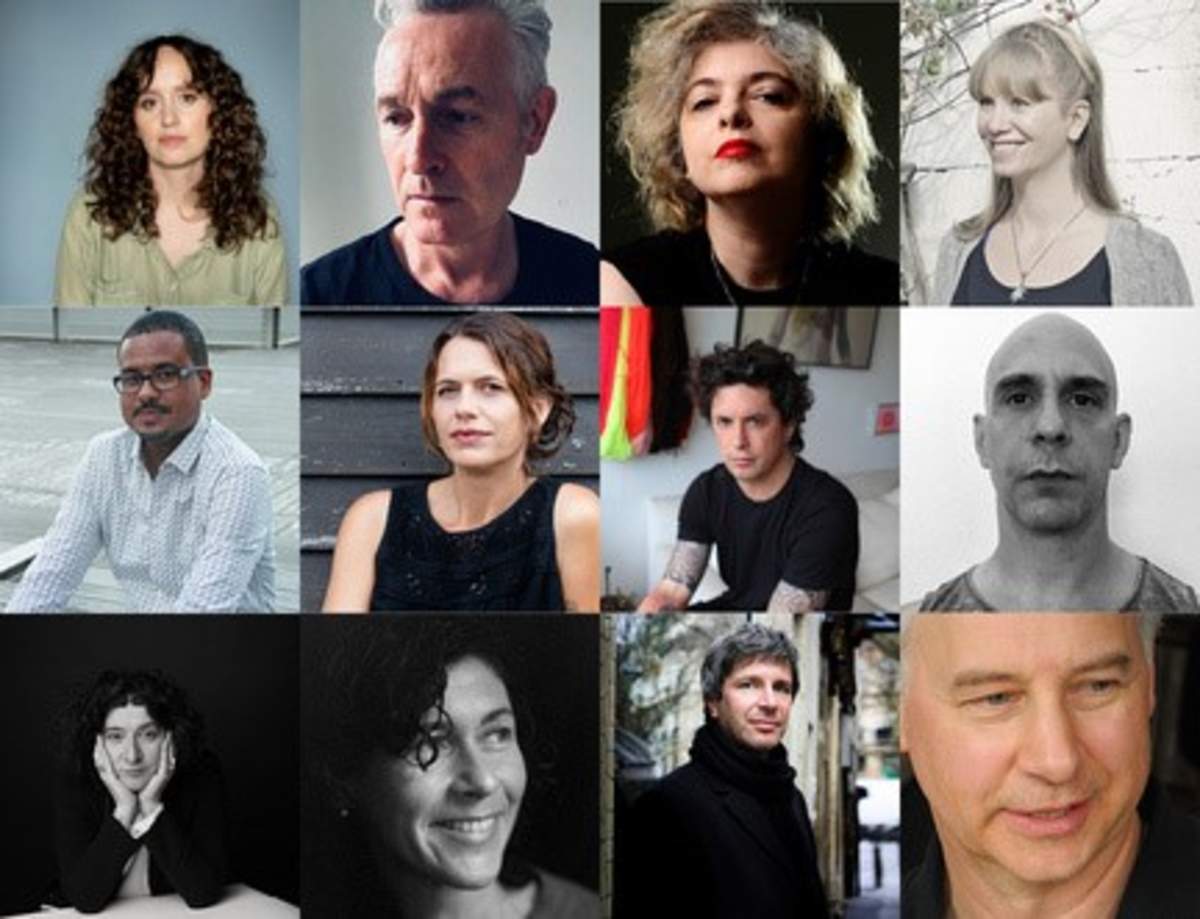 Book Festival Director, Nick Barley, said “This year’s International Booker Prize shortlist offers the first worldwide survey of novels published since the pandemic took hold and they offer plenty of food for thought. Our partnership with the International Booker Prize presents some of the most stimulating and thought-provoking writers and thinkers from across the globe who have been published in translation this year offering a rare opportunity to explore how novels are charting the progress of human history while it’s still in the eye of a storm.”