Throughout the year, throughout the city and the country, Edinburgh’s major festivals offer an extensive range of programmes for schools. 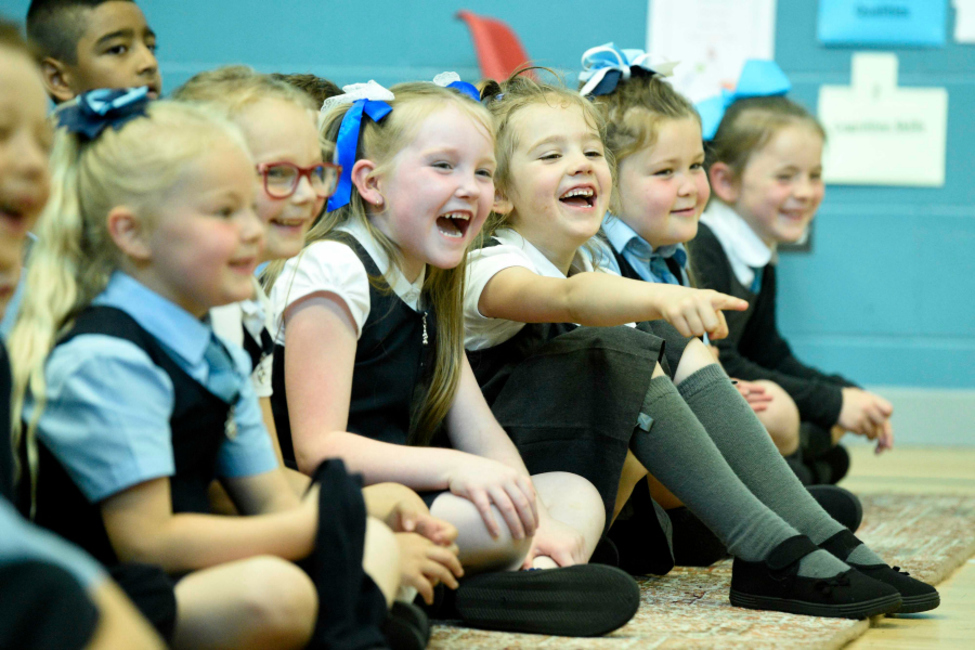 Research of all the festivals' schools programmes, carried out between January 2018 and May 2019, found Edinburgh’s festivals reached 92% of schools across the city. Festivals engaged with every secondary school in Edinburgh, and almost all the city’s primary and special schools.

There were over 58,000 pupil engagements throughout that period– the number of times pupils were involved in festival activities - with many benefiting from multiple opportunities.

The full version of the research report can be downloaded here. 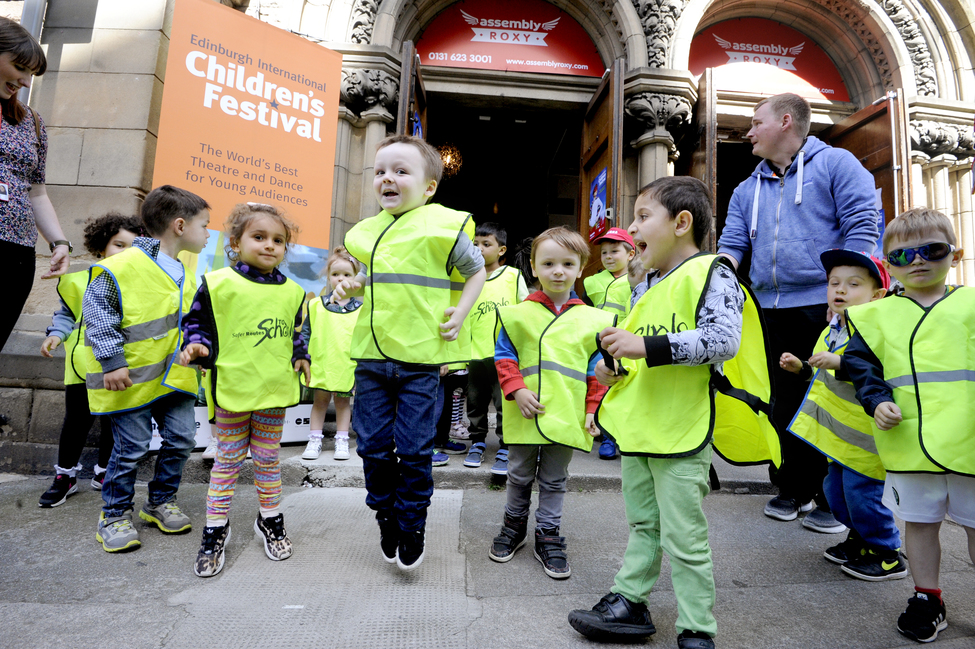 What kind of opportunities are there?

From 2019 the festivals have benefited through the Platforms for Creative Excellence (PlaCE) Programme, funded by the Scottish Government, City of Edinburgh Council, and the Edinburgh Festivals, and supported and administered by Creative Scotland. The PlaCE programme is enabling the festivals to expand and innovate in their community engagement, including new programming for schools. 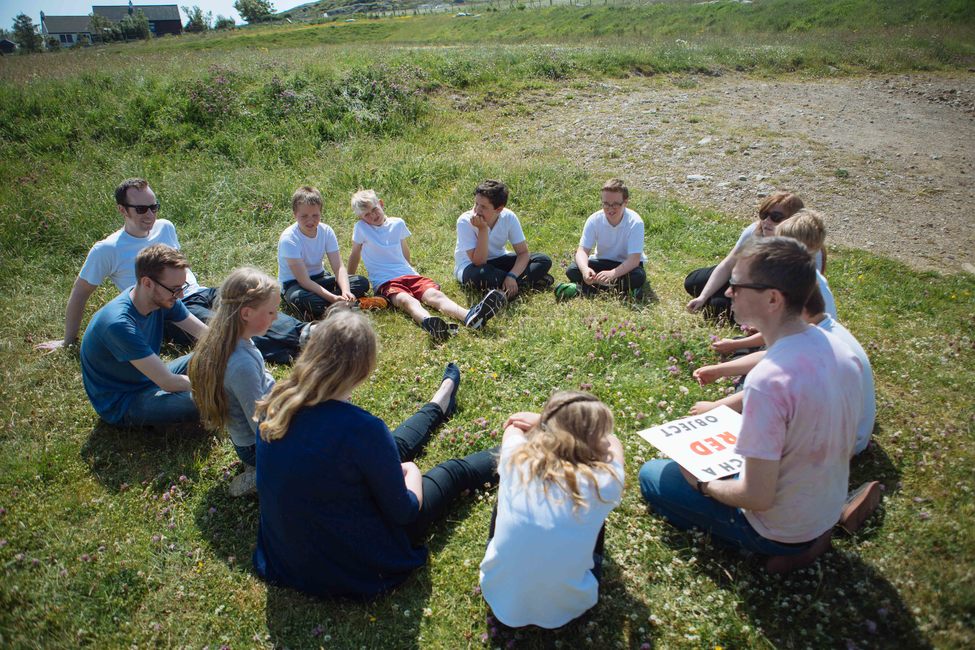 Here is just a snapshot of the festivals' school programmes: