Open Letter to the Secretary of State for Digital, Culture, Media and Sport calling for a Government-backed insurance scheme for major festivals and events 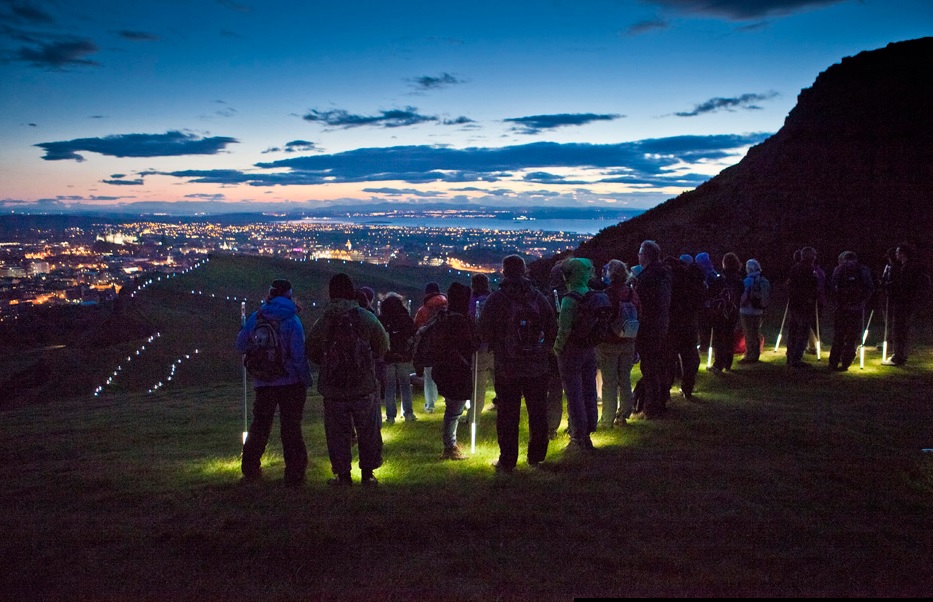 Sir, the UK’s major festivals and events are in danger of being invisible in the current Covid crisis – despite the fact that the Government-backed Business Visits and Events Partnership showed them accounting for over 50% of spend in the UK visitor economy in 2019.

The public may assume that support for hospitality and tourism attractions also benefits major events and festivals. But often this is sadly untrue, either for major event organisers or for theatre, music, sporting and exhibition venues. All of these are interdependent parts of a beloved family of renowned UK events approaching a point of no return.

There is a deep longing from people across the UK and the world to break out of the routine and celebrate togetherness again as soon as the time is right. This is a role played by festivals and events since the start of human history – but the current degree of risk means that if they fall in the coming 12 months, they may not return to help us renew national optimism and wellbeing.

We are committed, as an industry, to the highest standards of public safety. We recognise the high degree of assurance that public authorities and audiences will require for major gatherings to return on a more viable basis with the minimum restrictions.

Discussions continue with UK Governments about how to work actively towards providing that assurance. Meanwhile, given the long lead times involved, landmark UK events urgently need to plan for the 2021 season and beyond.

There is a measure that must be brought in now that would make a huge difference in allowing our sector to rebuild and to play our part in rebooting the economy for the years to come – a Government-backed insurance scheme for major live festivals and events.

This has already been introduced for the screen industry with the UK Film and Television Production Restart Fund, making direct compensation available to cover losses from Covid-related risks that are currently uninsurable in the commercial market. However, there has been no parallel Government response to the risks facing the UK’s major live festivals and events industry.

Without it, it is hard to see how our sector can rebuild and give economic confidence to our participants, our supply chains and our audiences. This could affect not only our role as a magnet for future tourism to the UK, but also our global success in showcasing and exporting UK creative, sporting and business excellence.

We urge the UK Government to recognise the gap, underwrite an insurance scheme for major events and festivals without delay, and address this time-critical threat to one of the UK’s truly distinctive sectors.

Any enquiries should be directed to james.mcveigh@festivalsedinburgh.com

Return to Press Releases
site by tictoc
Back to top ↑